Last weekend Watford Liberal Democrats held a thank-you party for campaigners, deliverers and activists. We had over one hundred people at Nascot Recital Hall to celebrate the broad success across Watford and Three Rivers. 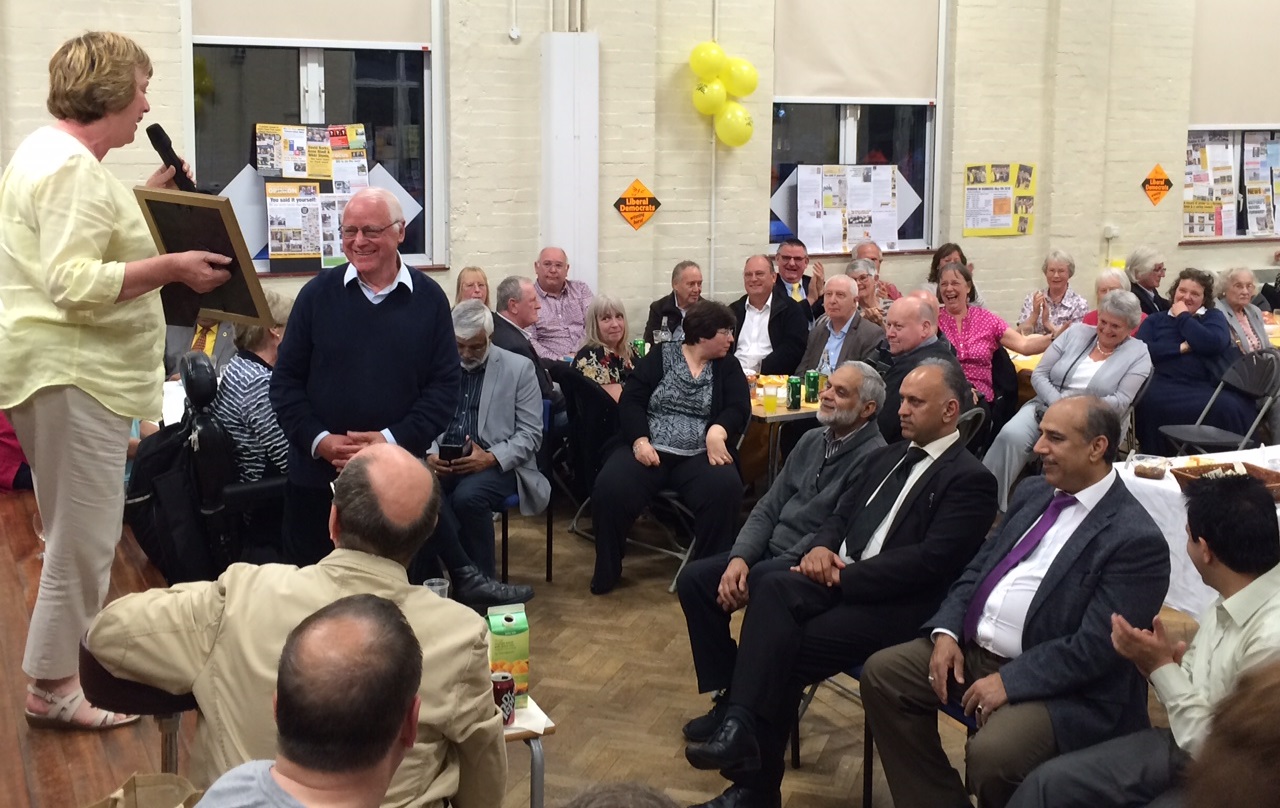 Messages from the Campaign Team

"Simply a huge thank you – for the work all of you put in from maybe just delivering a few leaflets, telling, pounding the streets, calling on hundreds of residents or even just the using the envelope stuffing machine for hours on end. Especially a thank you for putting up with my, the campaigns team, and Sara’s constant demands to do more and go that extra mile.

A year ago we were down but not out with loss of seats in both Three Rivers and Watford. But we know we would fight back and had to for the sake of our residents.

We dusted ourselves off and despite what some thought were ambitious targets we have delivered. In Three Rivers we had to hold every ward we lost and it was clear that the Tories were gunning in this area in particular for Oxhey Hall and Haying having won it previously by almost 500 votes. In the end we saw gains across Watford and Three Rivers and now have control over the Watford Town Council.

All in all our combined efforts has produced one of our best campaigns to date and one of the best results in the county. Thank-you again!"

We also gave specific thanks to some our long standing Councillors who have served Watford and Three Rivers so well over their many years of service.

George Derbyshire represented Park Ward for 12 years. His contributions have helped the local party for the Liberal Democrats become a more organised and respected local party, both on the doorstep and in the council chamber.

Jan and Ian Brown have between them achieved a remarkable 50 years of civic service between them and have embodied public service working tirelessly for Watford. Among their roles Jan was the chair of licensing and Ian chaired the audit committee.

Shirena Counter has worked closely with Dorothy over the past 14 years having stood in the by election in Oxhey after she became Mayor. Her wisdom and passion will be missed in the chamber.

Here are some photos from the night: 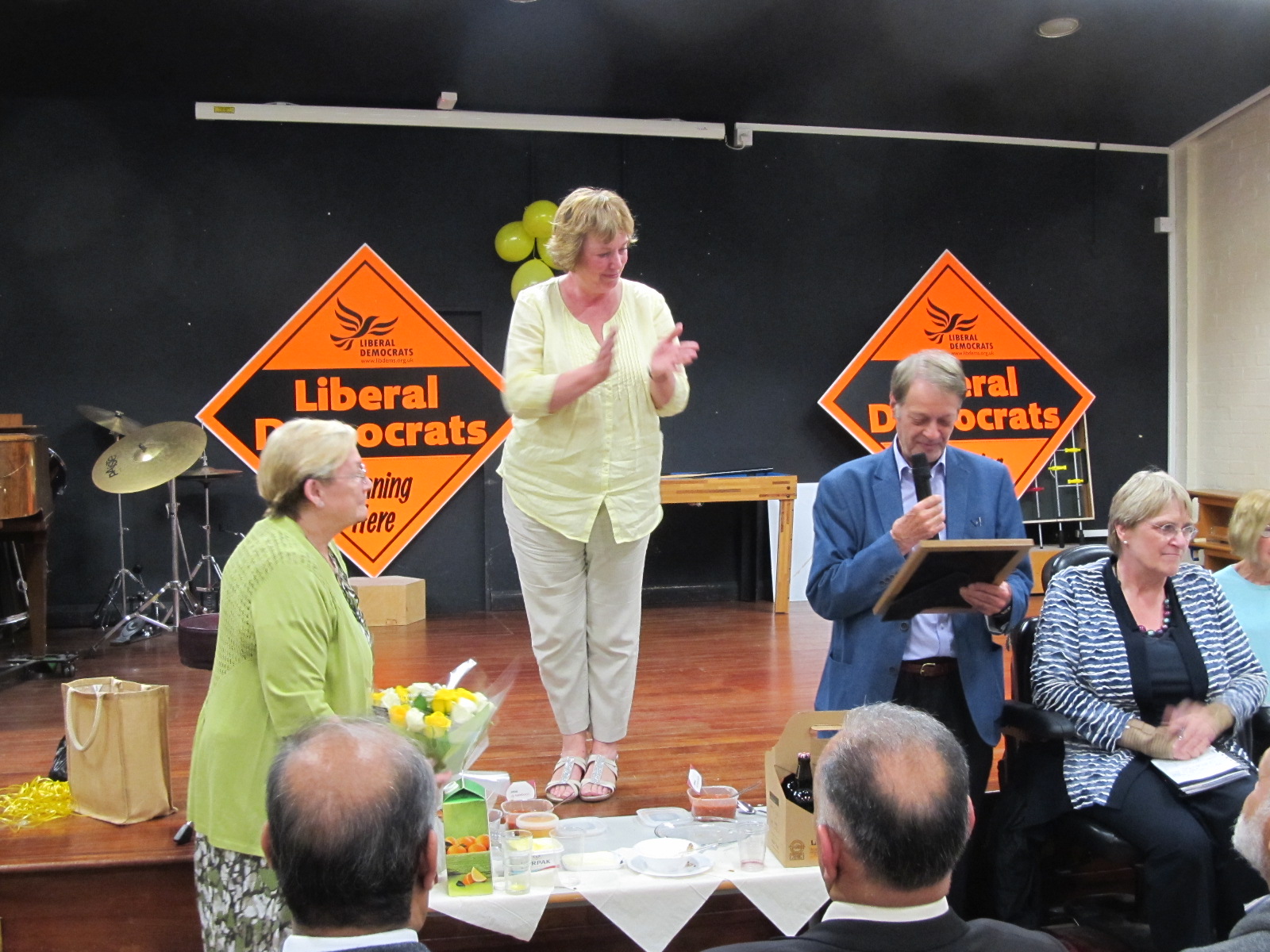 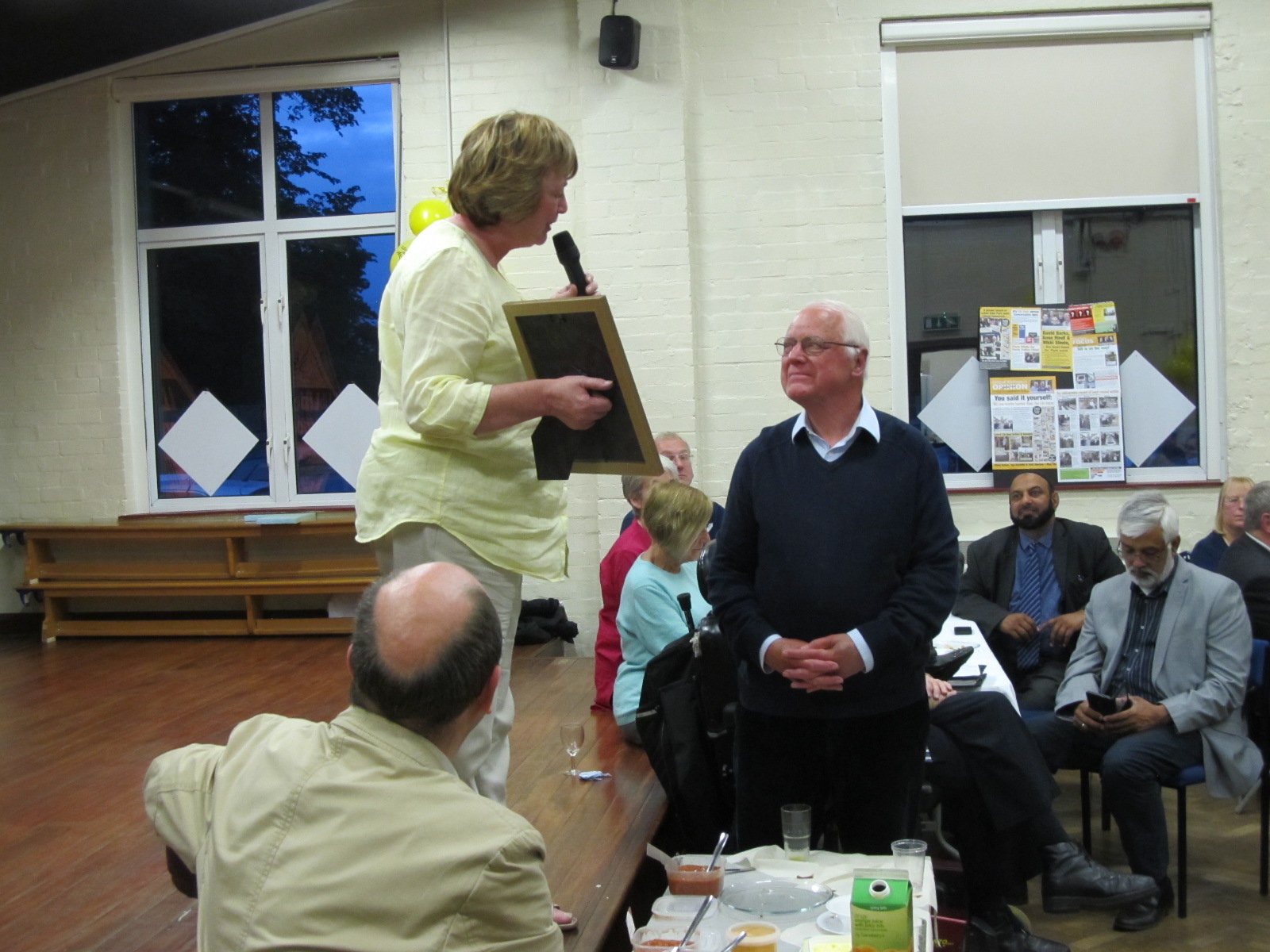 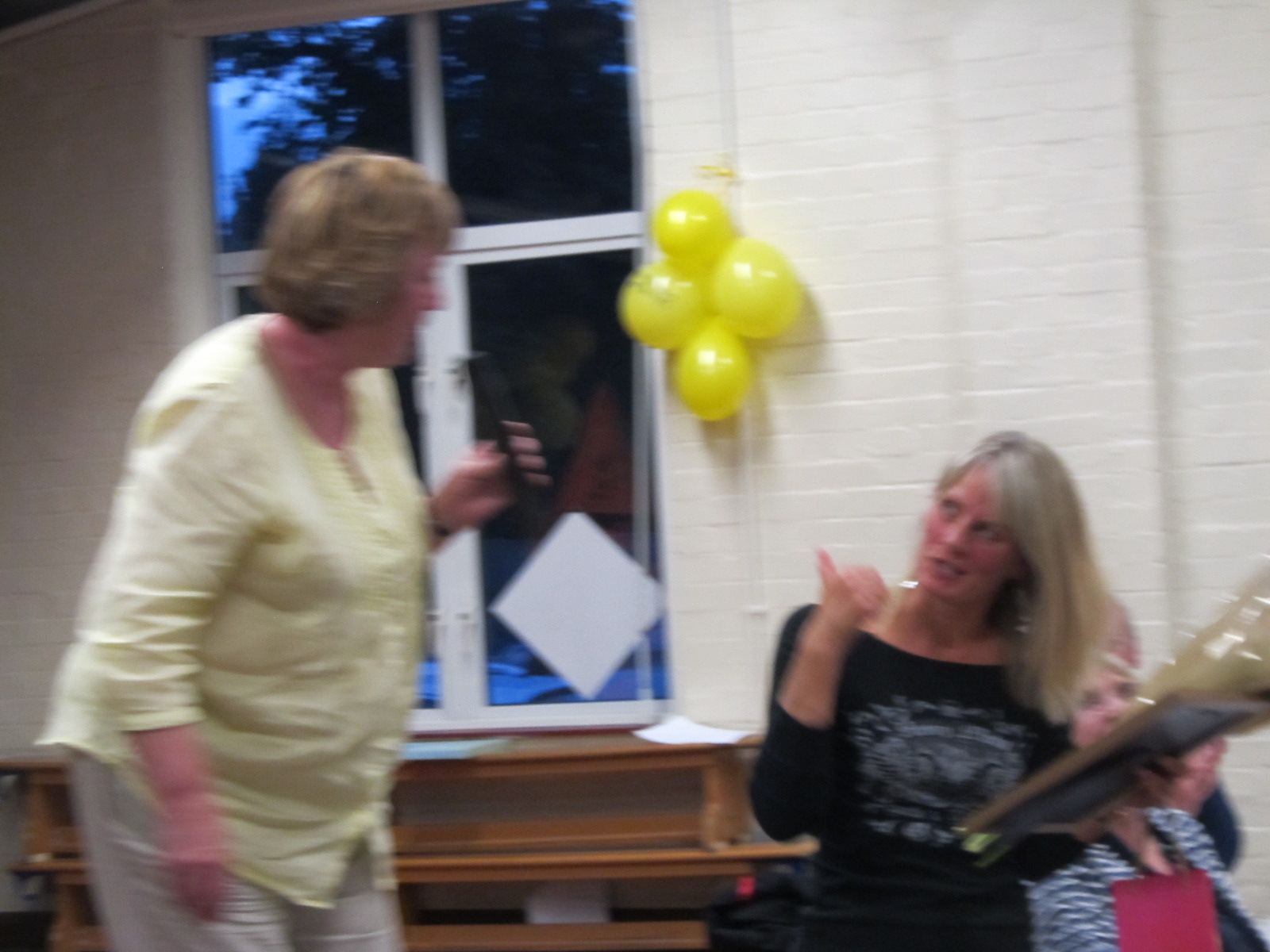