We are pleased to announce that progress continues with the Croxley Rail Link. Hertfordshire County Council are now in discussions with London Underground - an experienced rail provider - about the next steps for this important project. This is a project that Dorothy Thornhill has backed because it will bring jobs and investment to  Watford.

Residents and councillors call for action over Courtlands Drive

Residents and Councillors in Nascot are demanding action for safety measures at the dangerous Courtlands Drive/Hempstead Road junction. We are backing their campaign. 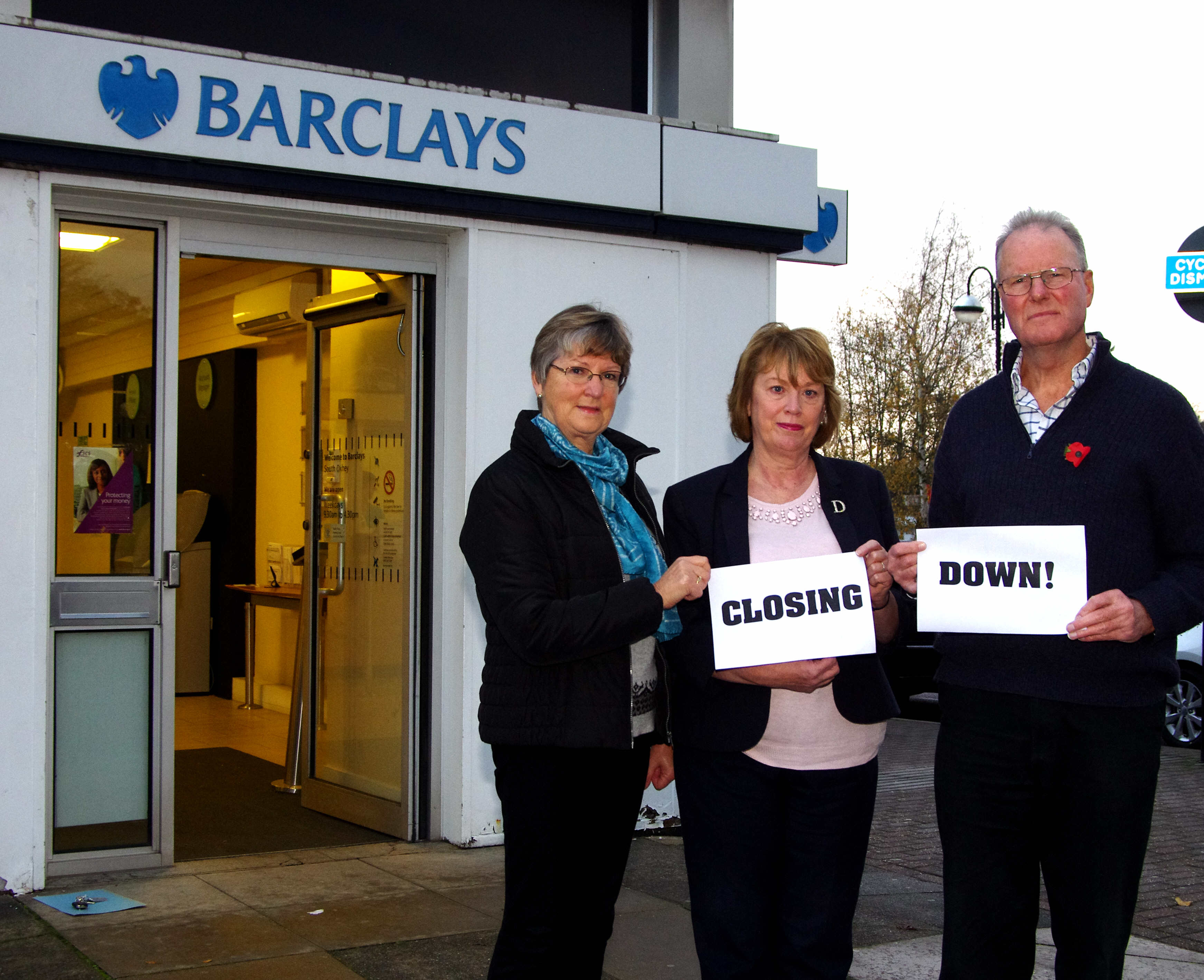 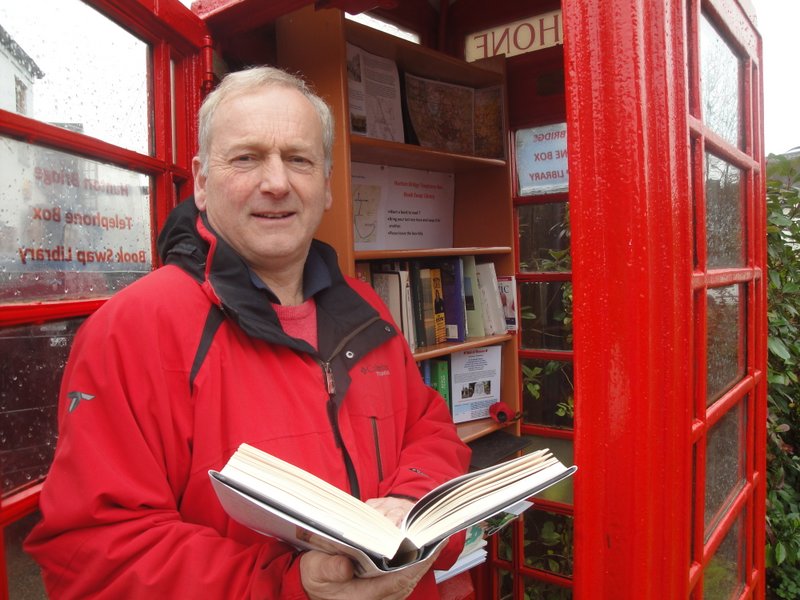