As we reported yesterday, the Conservatives have unveiled plans to introduce even more biting bus cuts in Herts, totalling £1.5m.

As was widely reported, earlier in the year the Conservatives had proposed to cut all county supported bus services after 6.30pm in the evening and all services on a Sunday - affecting 58 routes and cutting 809,000 passenger trips. On Tuesday they massively increased the amount of cuts planned.

We are shocked by the news that the Tories have announced plans for even deeper bus cuts than were initially announced, now totaling £1.5m. Our fight against them will continue with the support of local people - over 4000 signed our petition. This is not over yet, sign the petition here. 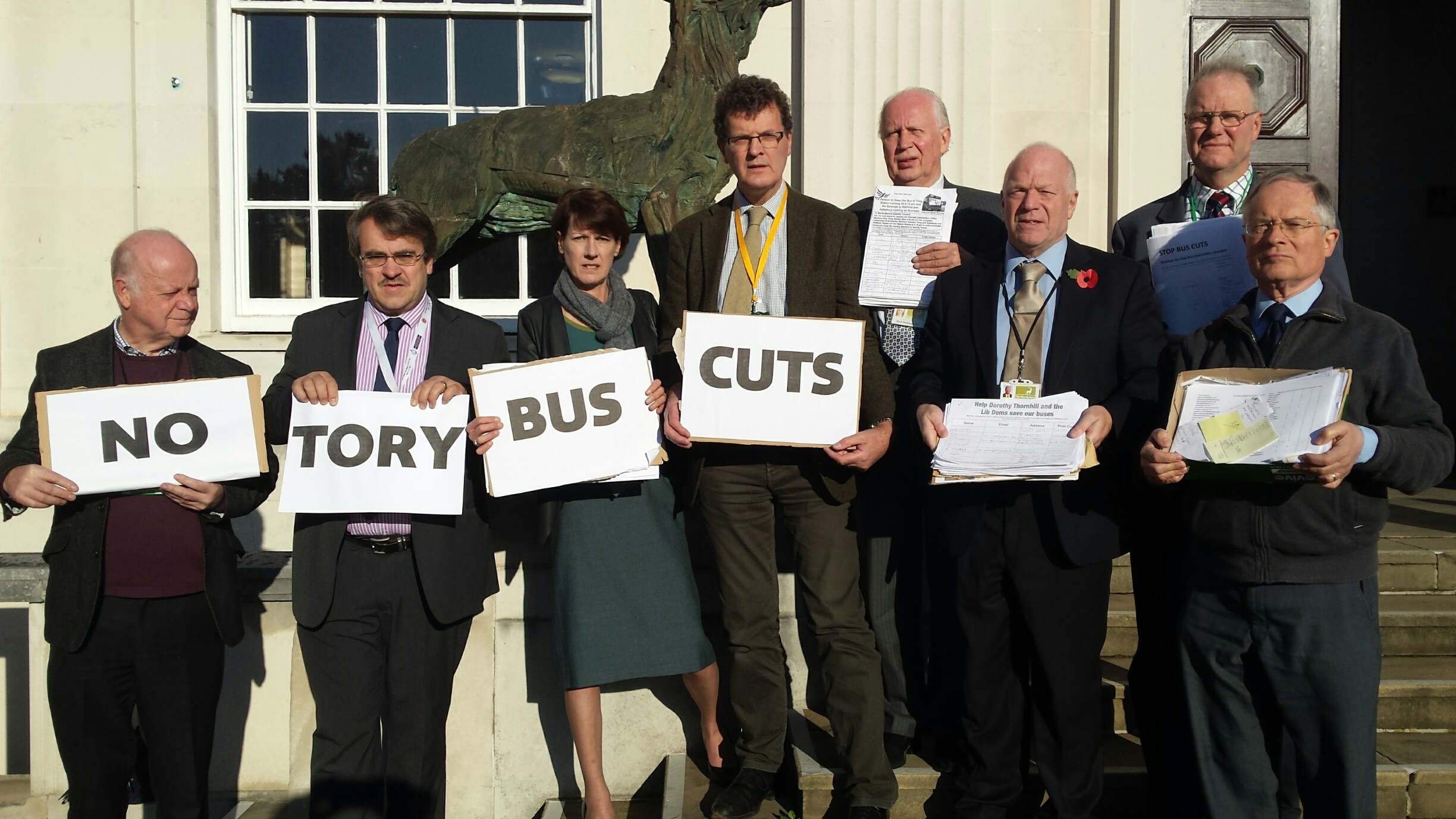 We have upsetting news that there are plans to close the branch of Barclays Bank at 51 Prestwick Road in South Oxhey on the 23rd January 2015.

This is a popular branch, and the only bank in the South Oxhey area, therefore we are keen to understand Barclays reasons for deciding it should close.  It would be approximately a 2 mile journey for residents wishing to use the next nearest branch, which of course is not easy for those who are vulnerable or elderly.

We recognise that banks are reducing their numbers of high street branches as more and more people move to online banking, however it is the choice of this specific branch that we are concerned about, it's always busy every time one of our team go in and singly serves an entire area. 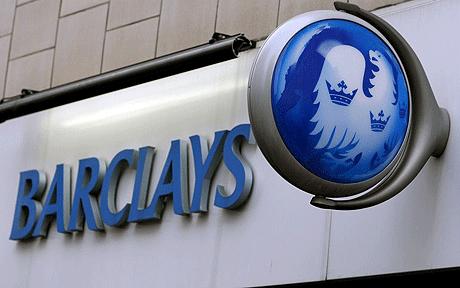 The Conservative run County Council has decided to cut £500,000 per annum in the funding of vital public transport for young people, including those with special educational needs.