About the Watford Liberal Democrats:

The Watford Liberal Democrats exist to create a stronger economy and a fairer society in Watford.

Local people know that we fight hard for them. Whether it is campaigning against Tory bus cuts, getting residents views heard on issues like the Boundary Way development or bringing investment to the centre of town, local Lib Dems are working for Watford.

Peter lives in Watford with his wife Rachel and their three children, and has been a councillor since 2012.

Peter was the deputy mayor and cabinet member responsible for parks, recycling, street cleaning, leisure centres and theatres. He has worked closely with her on major projects in the town. Under Peter's leadership Watford has achieved record recycling rates and the town has won a record number of Green Flag Awards for our parks and green spaces.

Peter studied at the University of Edinburgh and worked in the Houses of Parliament before moving to Watford to work as a teacher. He has continued working in education and currently the assistant director of a national network of over 2,000 schools.

Peter became a councillor shortly after the birth of his second child, he decided he wanted to work with local residents to make sure Watford had the best possible services. He was impressed with the way Dorothy and the Lib Dems were running the town and wanted to be part of the team.

Peter enjoys being able to help residents with issues and problems, from dealing with housing issues to working with local residents to help protect Oxhey Park. 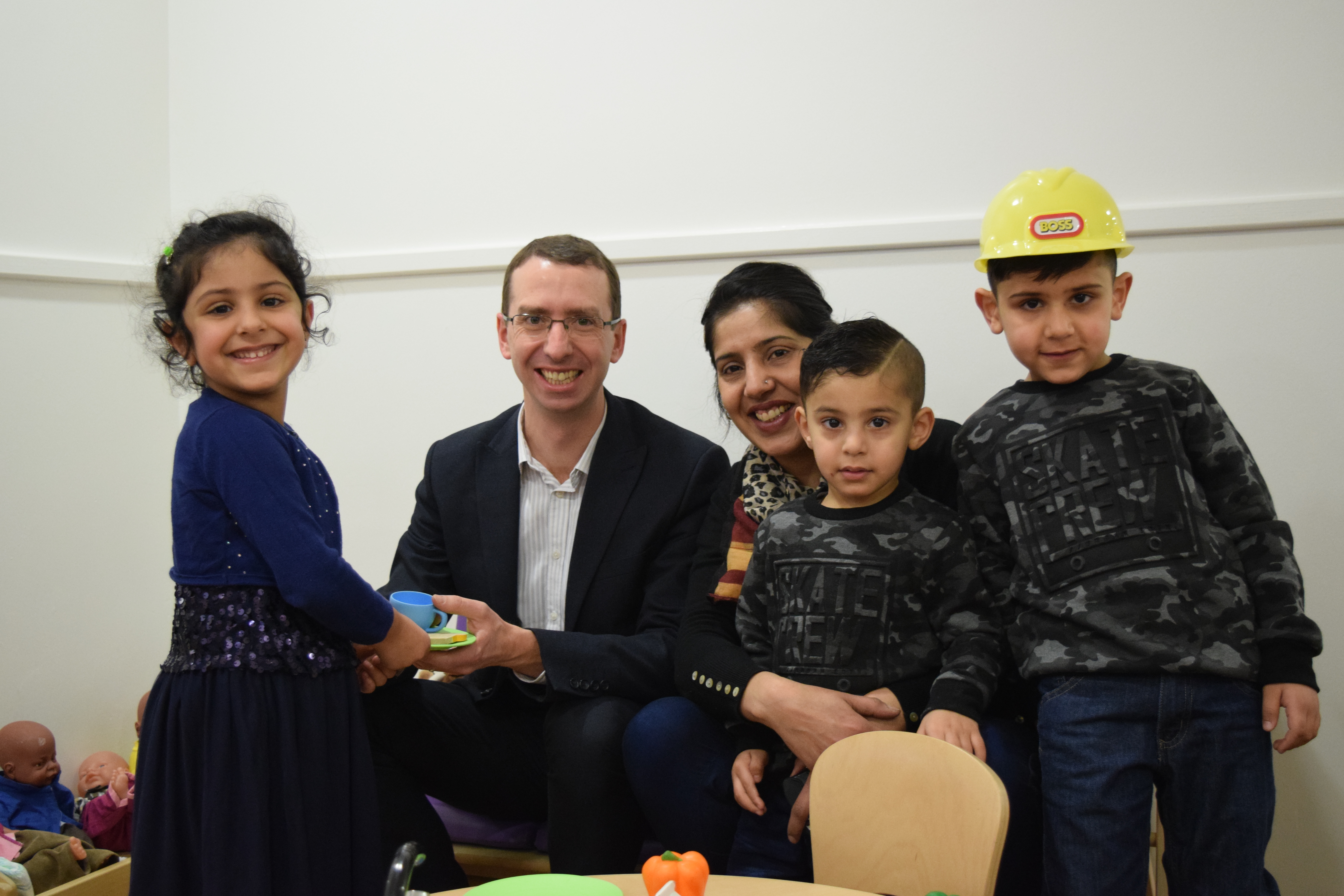 Cllr Ian Stotesbury, your next MP:

Working for Watford, Ian has led multiple campaigns to restore cut transport services, protect the Abbey Line rail link, maintain and improve local roads and green spaces and petitioned against local cuts from county council. Ian leads campaigns for more police, better healthcare and more education services in Watford and has led the charge to keep Britain in the EU in Watford.

Born in Petts Wood, Bromley, Ian Stotesbury attended Ravenswood School before studying Physics and Astrophysics at the University of Birmingham. He grew up in a safe Conservative seat before moving to Birmingham where he first experienced active campaigns, outraged at the complacency so often seen in safe seats. After completing his degree in Physics he attended Cranfield University to study a degree in Astronautics and Space Engineering.

Ian is a passionate scientist, engineer and environmentalist. In his role as a Systems Engineer in the Space Industry he works on the design of spacecraft. He has been involved in the manufacture, test and launch of a number of spacecraft for both public and private customers.

The motivation for Ian to enter politics is to represent Watford as a hardworking but above all approachable MP for its constituents and be a voice for evidence based policy. He believes in government transparency and openness. He pledges to work tirelessly for Watford and the UK’s interest and set a new standard for approachability and accountability in parliament with highly regular updates of ongoing work, policy decisions and surgeries.

"As an engineer in the space industry, with local government experience, I will raise the bar of debate and demand policy that reflects the future of Britain's prosperity - policy that is rooted developing high tech industry, international trade and investment in research and development. We need a society that decentralises the economy and invests in education, and social mobility. We need to recognise again the importance of manufacturing supply lines and the movement of people across borders. There is a better way than the reductive, lazy, nationalism poisoning and I need your help to help get us there.

I want to represent Watford, to be an MP that voices resident concerns and gives back in frank clarity to residents. I want to protect and enhance Watford's position as a centre of European industry and research and I want to lead the charge for infrastructure investment and a renewed purpose in R&D. Britain lags behind in R&D investment across the OECD and too often the expertise of industry is sidelined to political ease. Globally we must reform a broken capitalism that doesn't look either long term enough or across the full supply and value chain for it's sense of purpose and responsibility. There are positive steps towards a new shareholder capitalism but we must do more to accelerate and develop it.

I have worked on international space projects and launched multiple craft into orbit - I know the importance of international collaboration, the challenge of correct and shared regulation and the fundamental benefit of the freedom of movement. Brexit must be opposed, the UK must Remain in the EU and then get to work on treating the problems affecting the UK."

You can read more about Ian here. 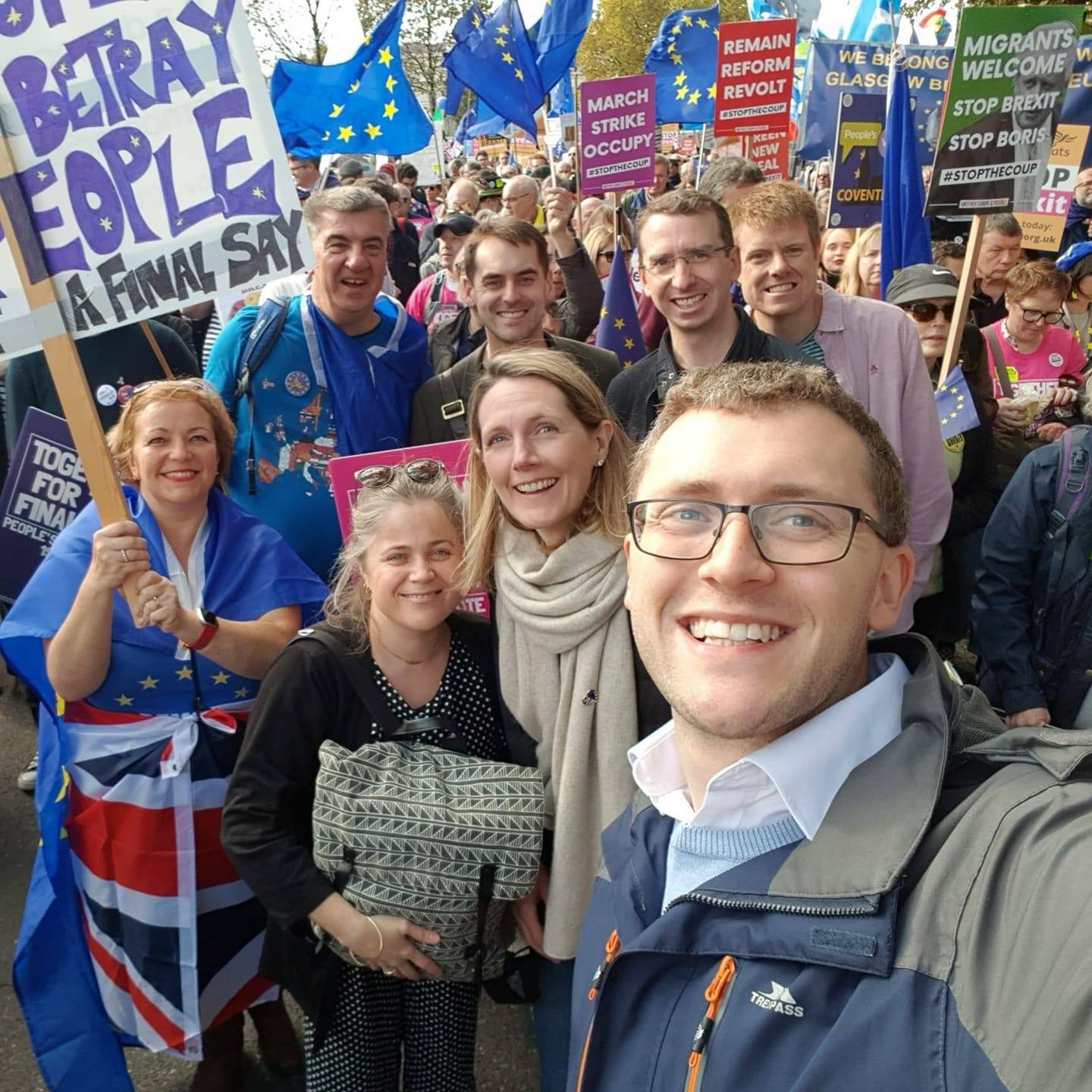