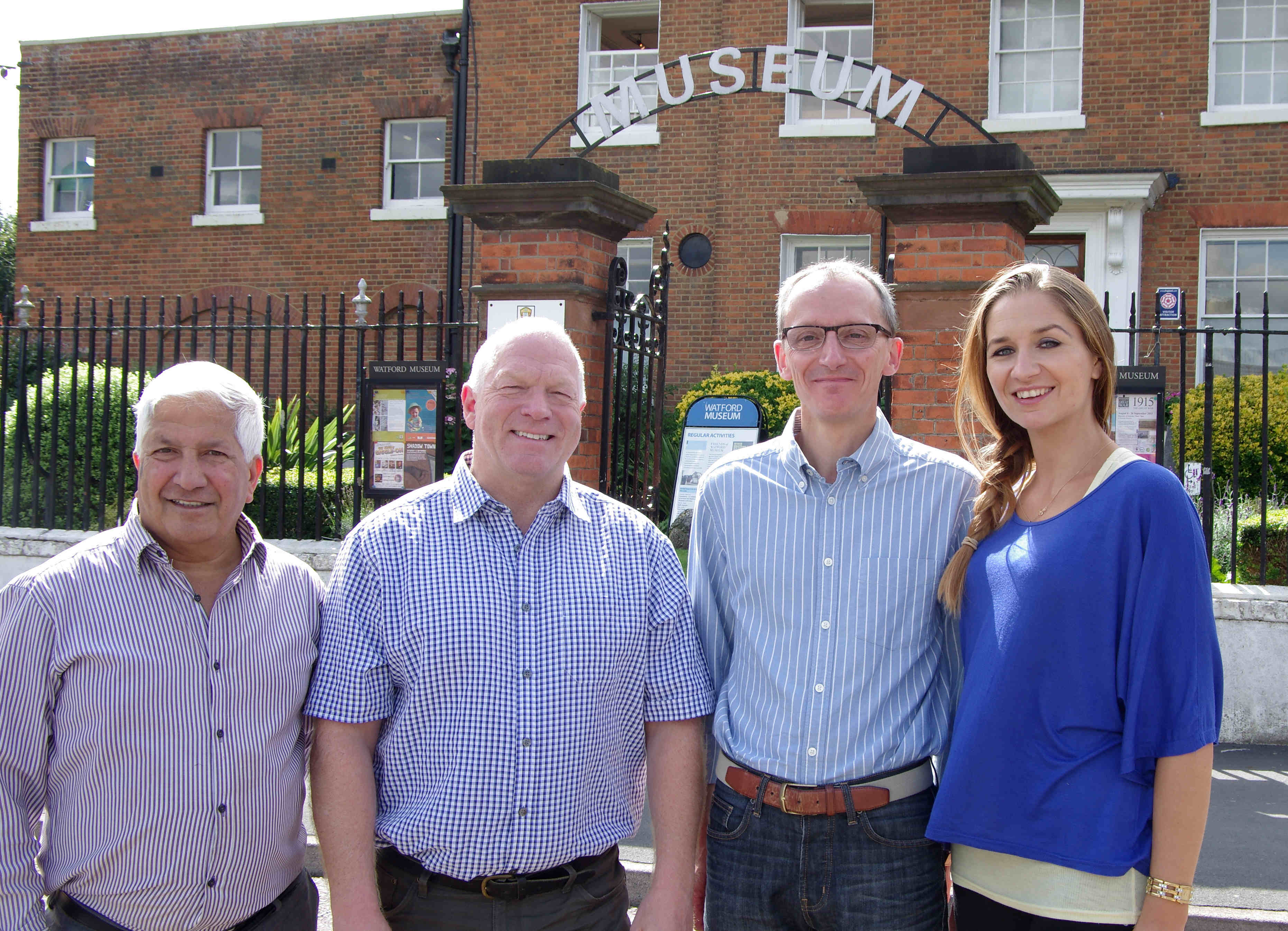 The Liberal Democrats have a strong record of working hard for residents in Central Ward and are always keen to get stuck into local activities and community events. Working with Mayor Dorothy Thornhill, Aga Dychton and Councillors Rabi Martins, Stephen Giles-Medhurst and Stephen Bolton have been able to represent the residents of Central Ward area and have acted upon concerns bought to their attention. You can follow their updates here. 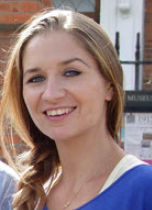 Aga has lived in Watford with her family since 2008 and works as an Enablement Support Worker for Herfordshire county Council.

She is the founder and lead organiser of the Polish Saturday School at West Herts college. She is proud of the investments that the Liberal Democrats have made in parks and play areas and hopes to stand to further represent and improve the town for families and young people. 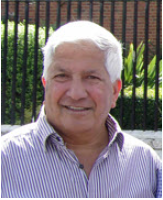 Rabi is a long term Watford resident living in Berceau Walk, and is now retired. he is five times elected for Central since 1994 and was Council Chairman 2006/7 and Chair of Development Control.

He has a long history of public service working as a community worker, school governor, VP of Scouts District and President of Rotary Club.

Rabi is proud to be a campaigner for social housing and Mental Health Champion for Watford and hopes to be reelected to continue his efforts for the local community and residents of Central. 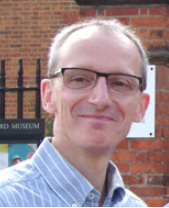 Steve is a long term Watford resident and has lived in Derby Road since 2002 with his family. He was first elected councillor for Central ward in 2014, and is a charity development officer .

He set up Watford Foodbank, is a Street Angel, and trustee of 2 local charities.

Re-elect Steve so he can continue to be active in ensuring dumped rubbish is removed, developing charity support networks and tackling anti-social behaviour.