Councillor hits out over another Ringway failure 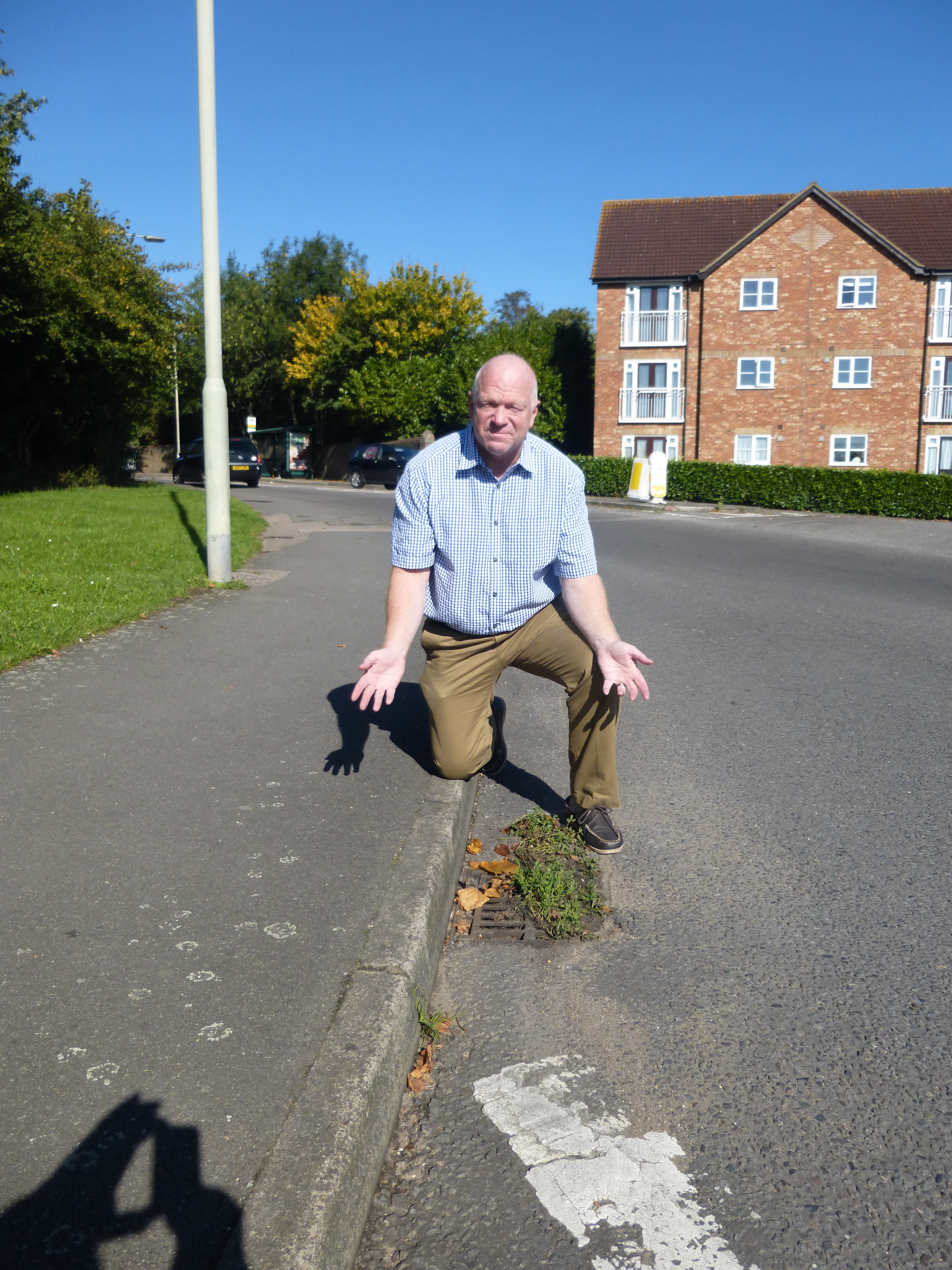 Leavesden Liberal Democrat Councillor Stephen Giles-Medhurst has hit out over the failure of the County Council to unblock gullies that is leading to localised ponding and flooding.

"Frankly its a disgrace that the County Council which spends millions on its highways service cannot get the basics right. It's Highway's fault the reporting system will not even let you report blocked gullies just saying they will be dealt with on a rolling 18 month programme. Well that could be two winters of heavy rainfall. One has to question if they even bother to do the job they are paid for when you see drains full of weeds and stones that have been there months if not years."