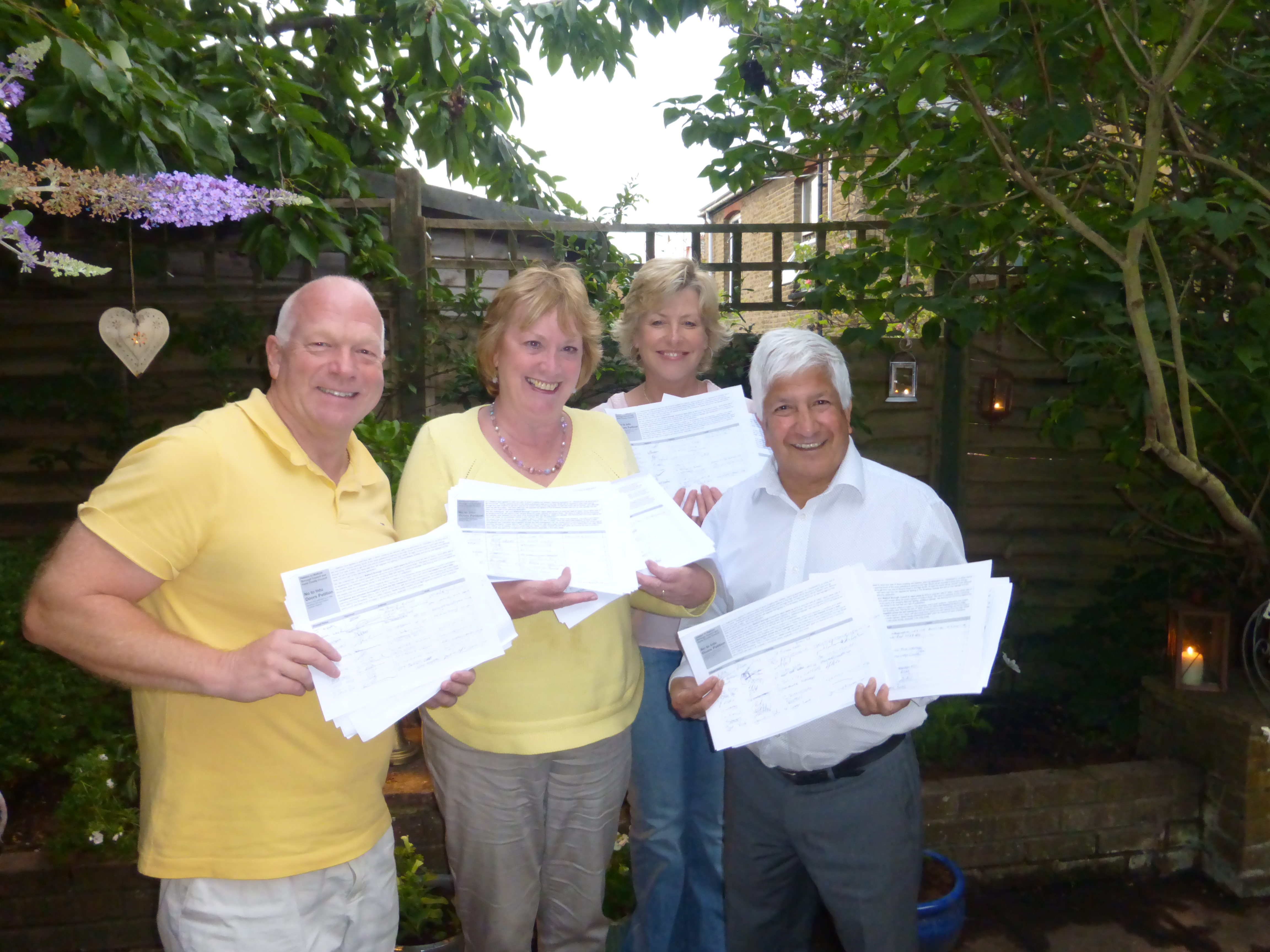 Over 1,500 residents have signed the petition against intu plans to install two sets of lobbies with doors either end of the intu tunnel on Queens Road, Watford.

The petition supported by traders and the Queens Community Action Group (QCAG) is widely backed and calls on intu to re-think their plans and for the County Council not to grant a licence for these structures on the public highway.

Cllr Stephen Giles-Medhurst said: "This shows the strength of public feeling that having lots of doors on the public highway is just plain wrong  for so many  reasons. intu need to think again. Their idea of improvements on the intersection under intu are fine with extra lighting, new flooring etc, but the doors and lobbies are not.  I am delighted that our Mayor has also told intu to think again and come up with a better plan."