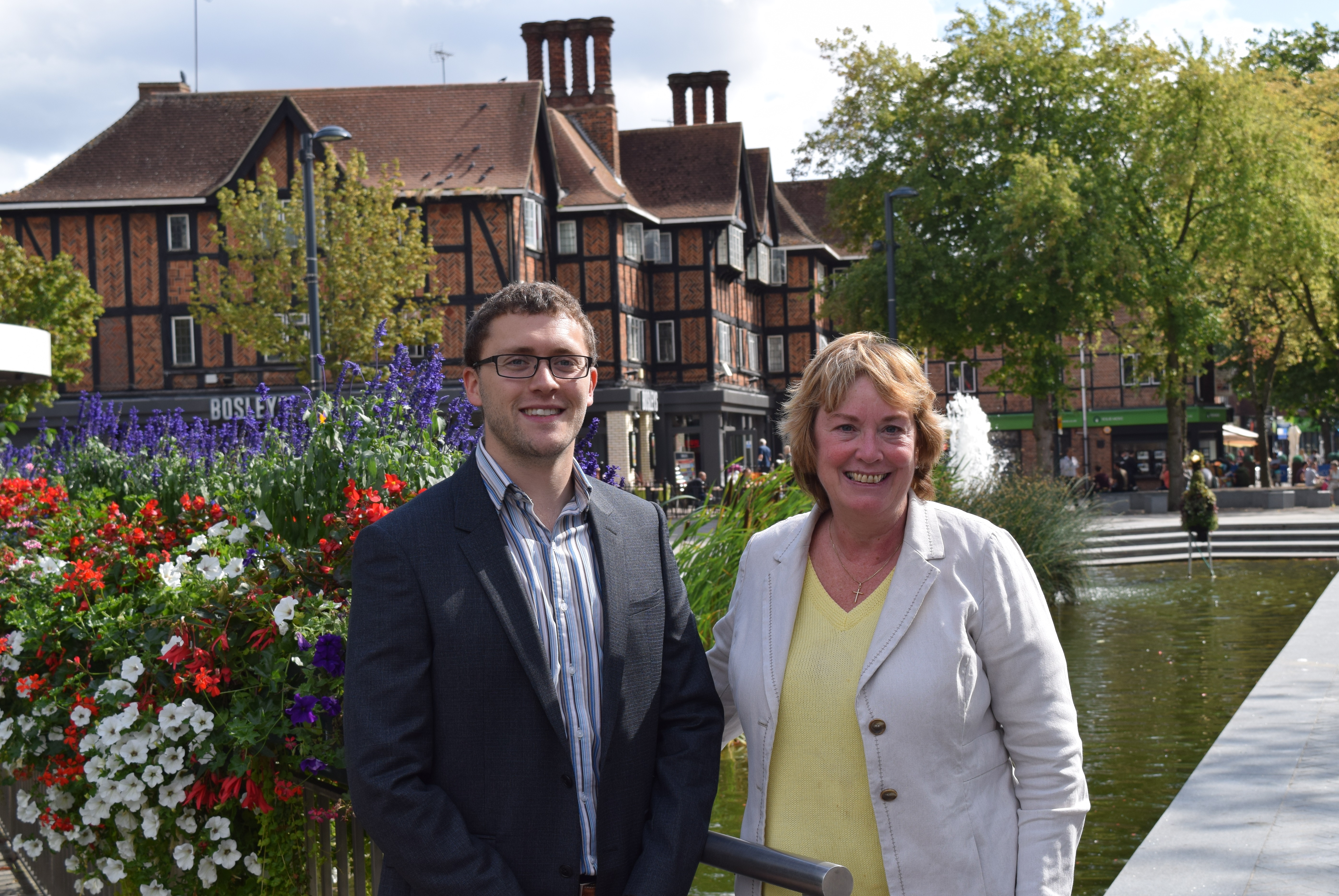 Ian, who lives off Queens Road in Watford, works as a space engineer and believes his life experience outside of politics - plus his record of working with the town’s Elected Mayor Dorothy Thornhill - make him the right person for the job.

“I live in the centre of Watford and I’m really proud of our town. Dorothy Thornhill and the Liberal Democrat groups running Three Rivers and Watford Councils have shown that we can be trusted to provide excellent local services and manage local finances effectively.

“We’re a town that’s definitely heading in the right direction and I believe Watford deserves an MP who lives locally, who will work side-by-side with our local councils and who will campaign for Watford on the issues that matter. I’ll be campaigning for improvements to our road and rail networks, for every child to get a place at an excellent school and to secure real improvements for our hospital.”

Ian also believes his experience outside of politics would benefit the House of Commons.

“Parliament needs more MPs who have real life experience outside of politics. I work as a satellite engineer for a large UK technology firm and I know how important the science industry is to our economy. It’s a scandal that there are so few MPs from a scientific or engineering background in Parliament – so I definitely feel I’ve got a lot to offer as an MP” Ian said.

“With the prospect of a snap election rumoured, I’m delighted that we have a strong candidate in place to contest the Watford Constituency.

“In May the Lib Dems made huge progress at the local elections in Watford - gaining 7 seats and wiping out the Conservative group on Watford Council.

"At a national level, the Labour Party are divided like never before and have an extremely unpopular leader. Without the Liberal Democrats in government, we have seen what a disaster the Conservative Party are. We are ready for a snap election and are confident of doing well."