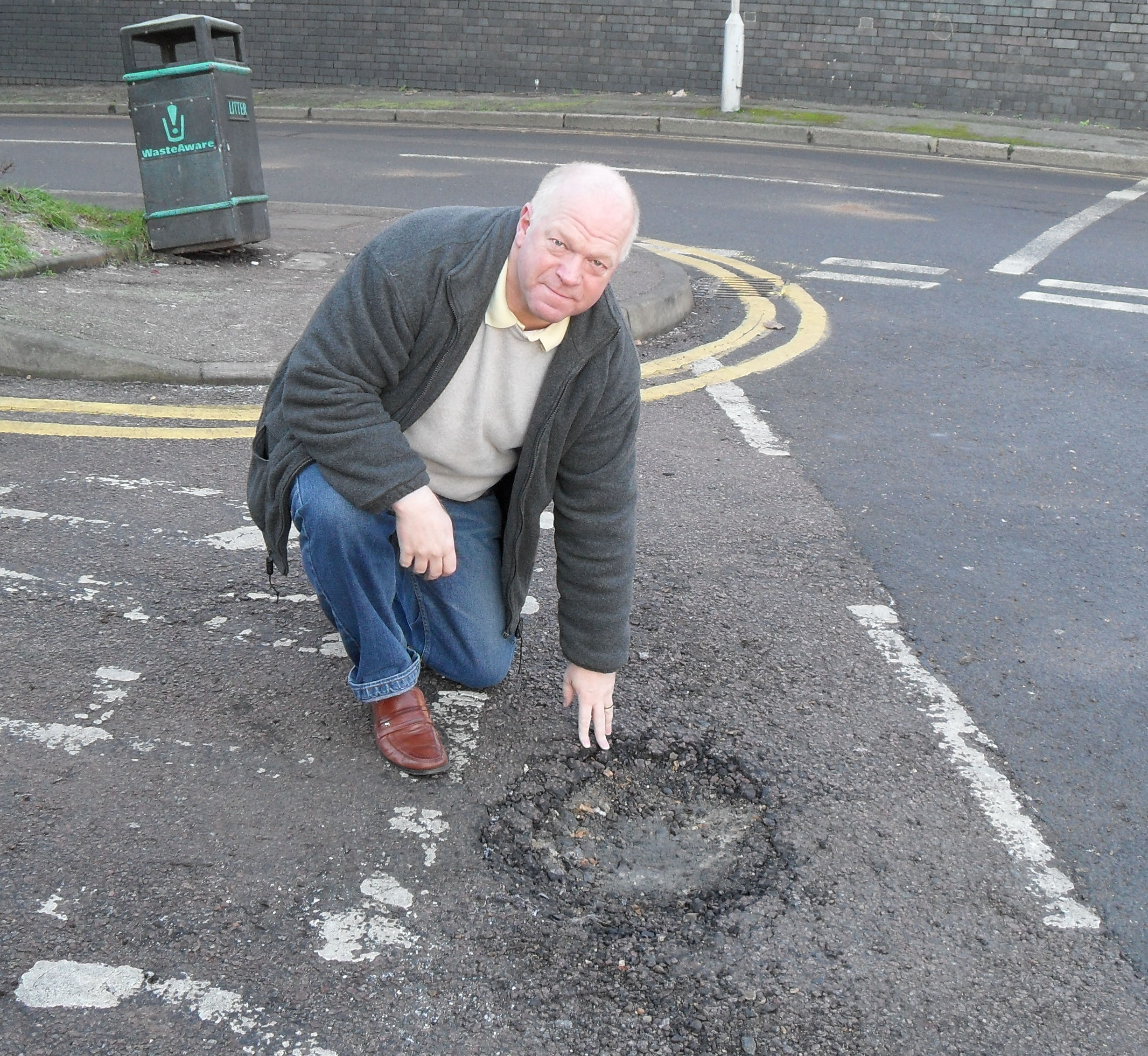 Herts County Council's main Highways contractor, Ringway has been fined £671,546 over the last two full financial years for failing to do the work it was paid for.

These fines under the terms of the County Council contract relate to failure to deliver work on a regular basis, such as not responding to emergency road repairs, not gritting a route with the target timeframe or working without a road permit.

Included in the fines are performance deductions - an annual calculation across the entire service in respect of general failures to do jobs they are tasked with correctly.

Cllr Stephen Giles-Medhurst said: "It is so disappointing that these fines have to be made, but at least they relate to the numerous poor jobs that I and my colleagues and residents have to complain about.  I understand there are still likely to be fines this year so it does show that Ringway has not totally put its house in order. All I and residents want is a decent highways service that delivers the right job first time round, we still do not have that."