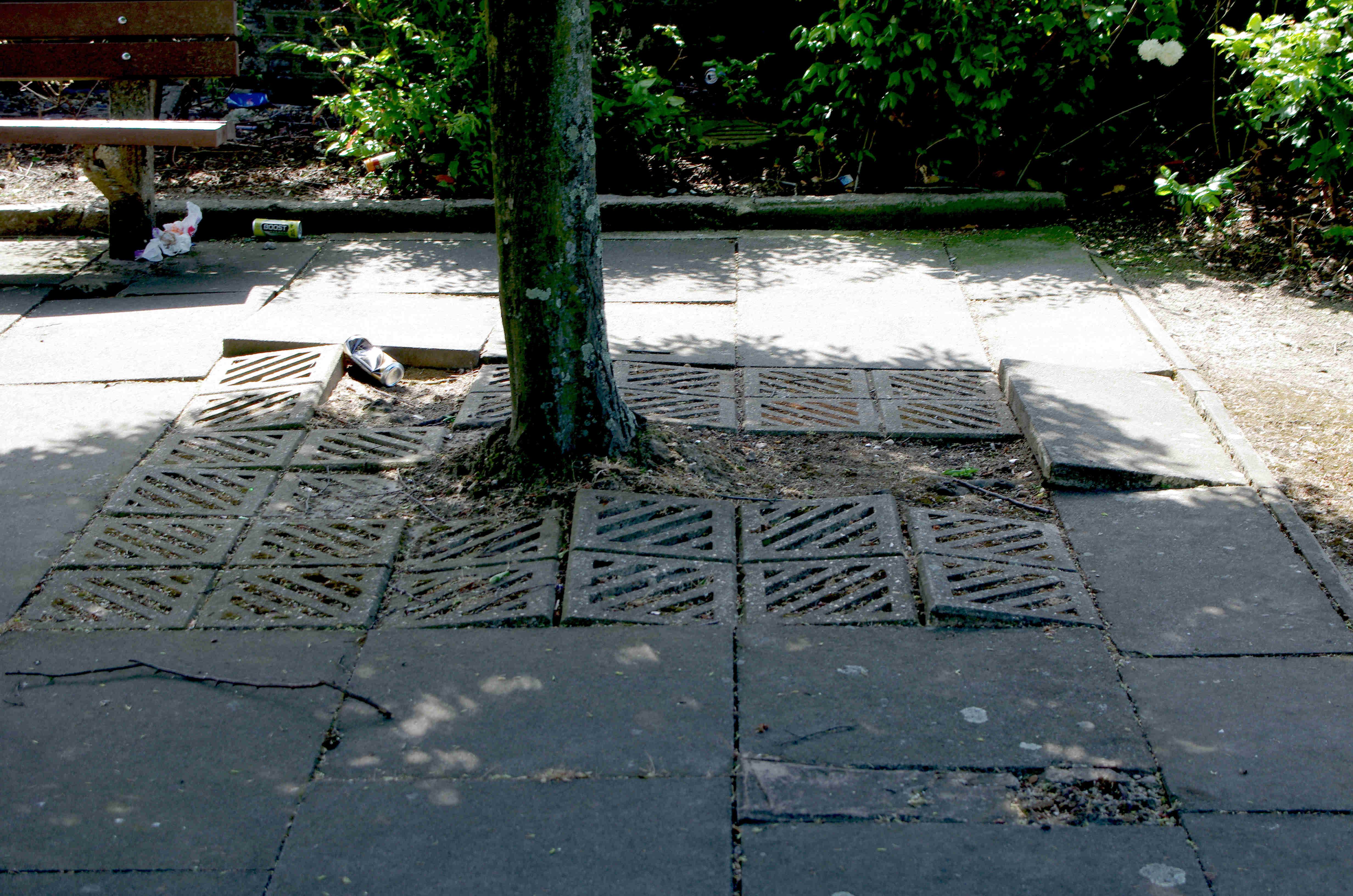 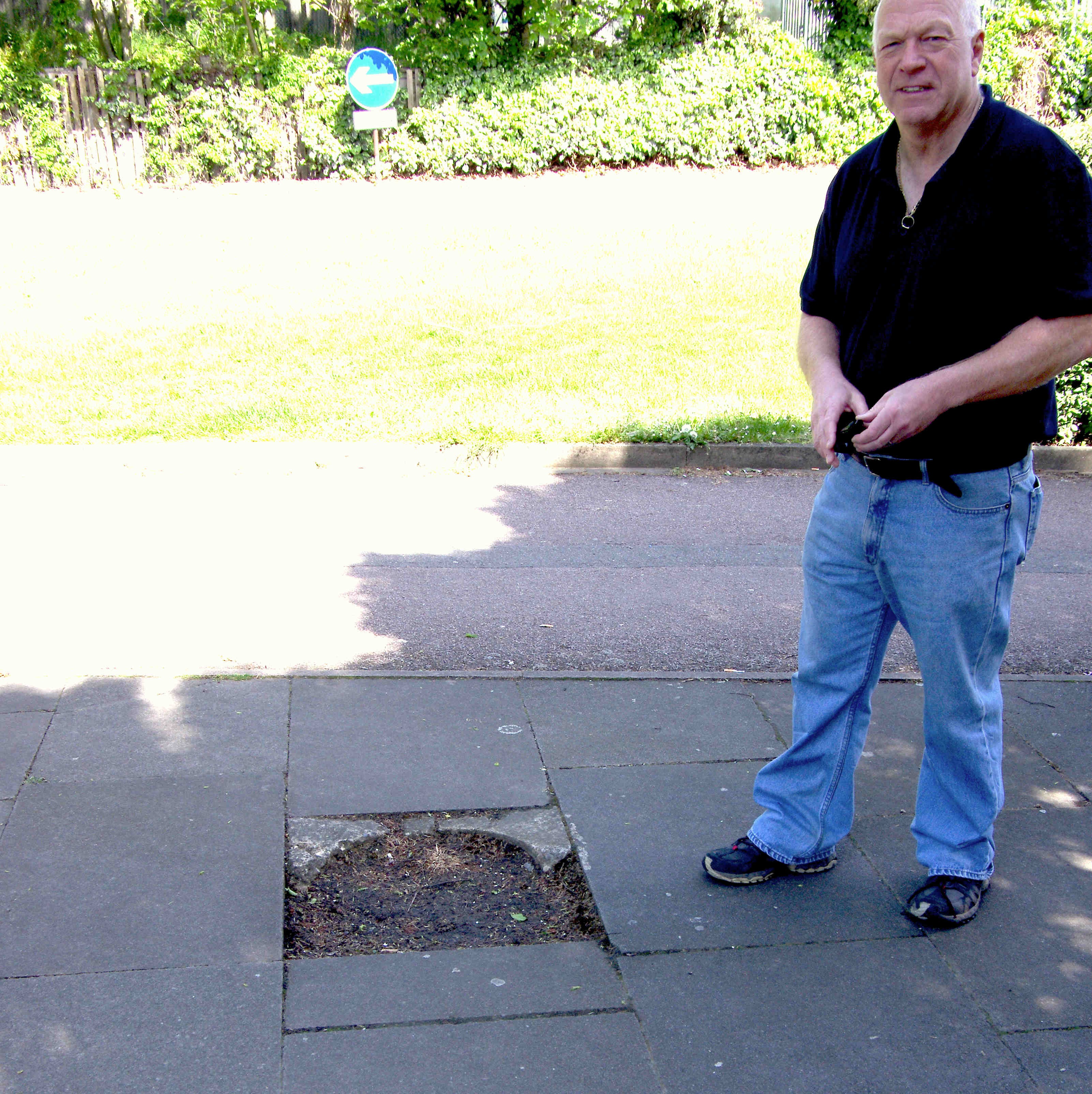 Following complaints from residents, Liberal Democrat County Councillor for Central Watford and Oxhey, Stephen Giles-Medhurst has demanded that the County Council fix an area of neglected and broken up paving at the site of the station.

He has established that the planted area with seating next to the High Street station fronting on to the Ring Road is actually owned by Herts County Council although not as such public highway.

Cllr Stephen Giles-Medhurst said,"The County Council has clearly not been maintaining it and it's a mess with dozens of broken or uneven paving slabs. There is an urgent action to put this right and make it safe for residents. It could be and should be a nice green oasis in the Town."

The County's Property services term have agreed that action is needed and are now getting costings to do the work following the councillor's demands.