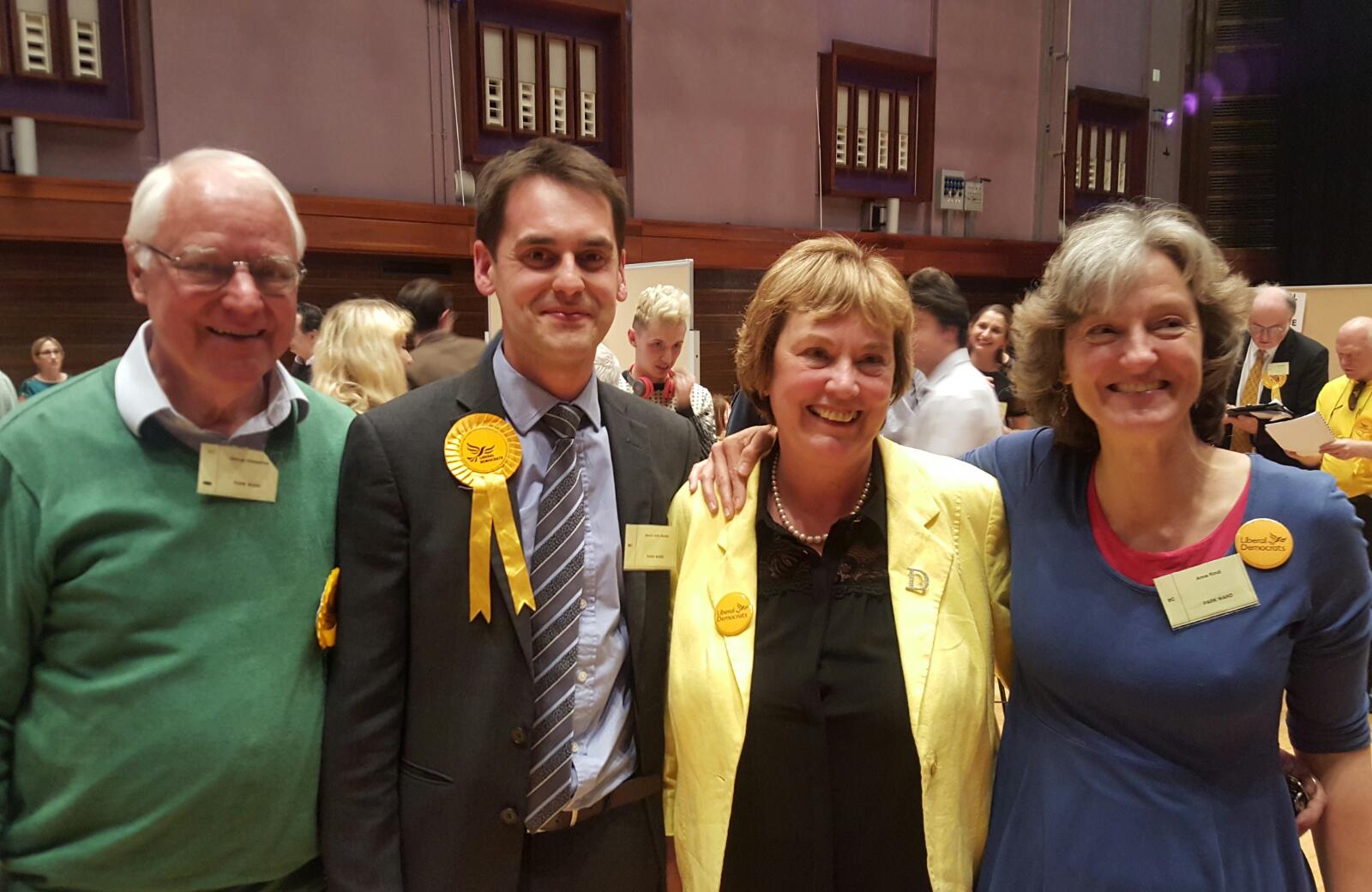 Thank you to everyone who voted for the Lib Dem team in the local elections on Thursday. In these local elections the Liberal Democrats gained seven seats, five from the Conservatives and two from Labour. The council is now made up of 25 Lib Dems councillors and 11 Labour councillors. The Conservatives, Greens and UKIP have no seats. The full results for Watford Borough can be seen here.

Watford Mayor Dorothy Thornhill commented "I am so pleased that thousands of local residents backed our positive campaigns to keep on improving our towns by voting for the excellent Lib Dem candidates who stood in these elections."