Watford's parks 'top of the league' 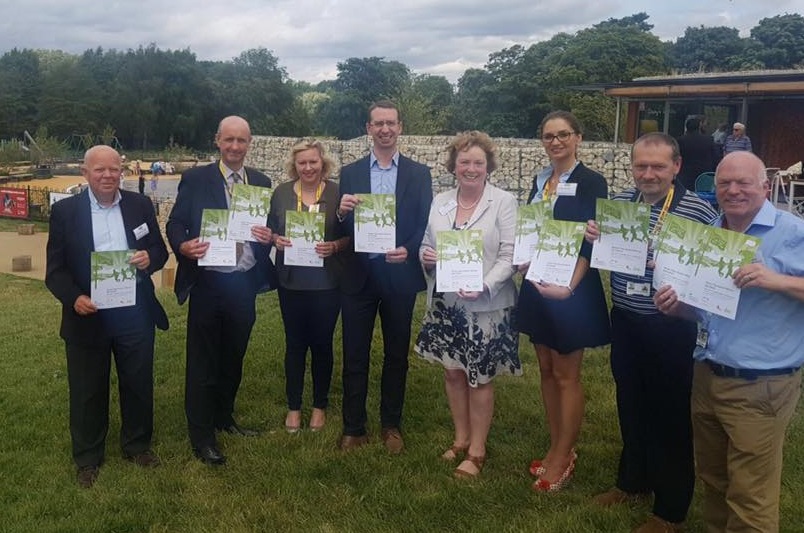 Green Flags are presented by 'Keep Britain Tidy' to the UK's best parks and open spaces.

Improving parks, playgrounds and green spaces has been a key Lib Dem manifesto promise and since winning control of the council in 2002, the Lib Dems have made big improvements to our local environment across the whole borough.

"For our small town to win so many awards is a fantastic achievment. We have made parks and open spaces a top priority - they're so important in an urban area like ours and locals residents tell us time and time angain that they really value having great parks on their doorstep.

"Our dedicated parks staff plus dozens of 'Friends' groups help keep our parks looking their best all year round, and they fully deserve the recognition a Green Flag award brings."