Book of condolence for Charles Kennedy

The sad news of Charles Kennedy's death has shocked us all this week. Perhaps you met him, worked or campaigned alongside him, or maybe you simply have memories of the great things he said and did. 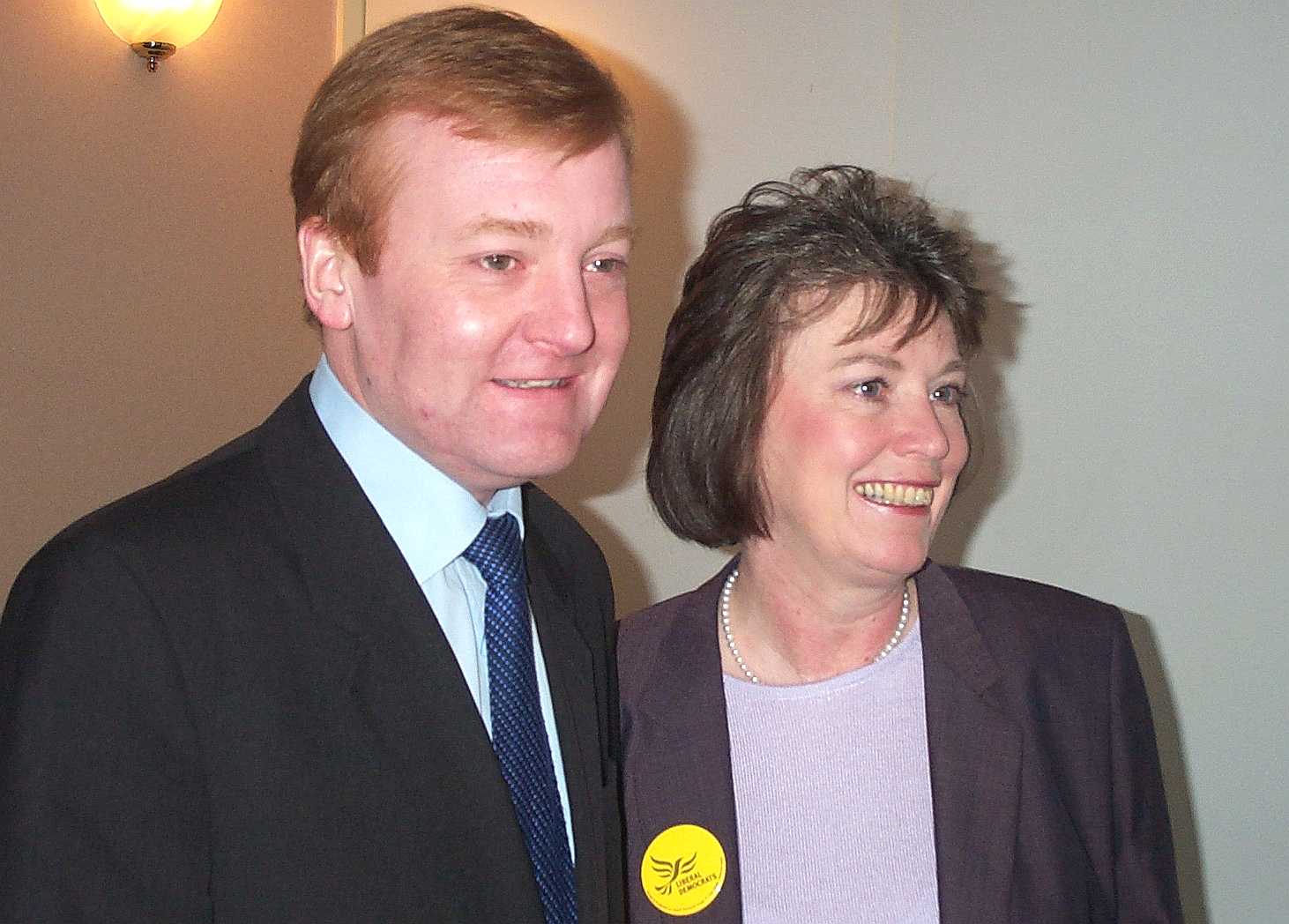 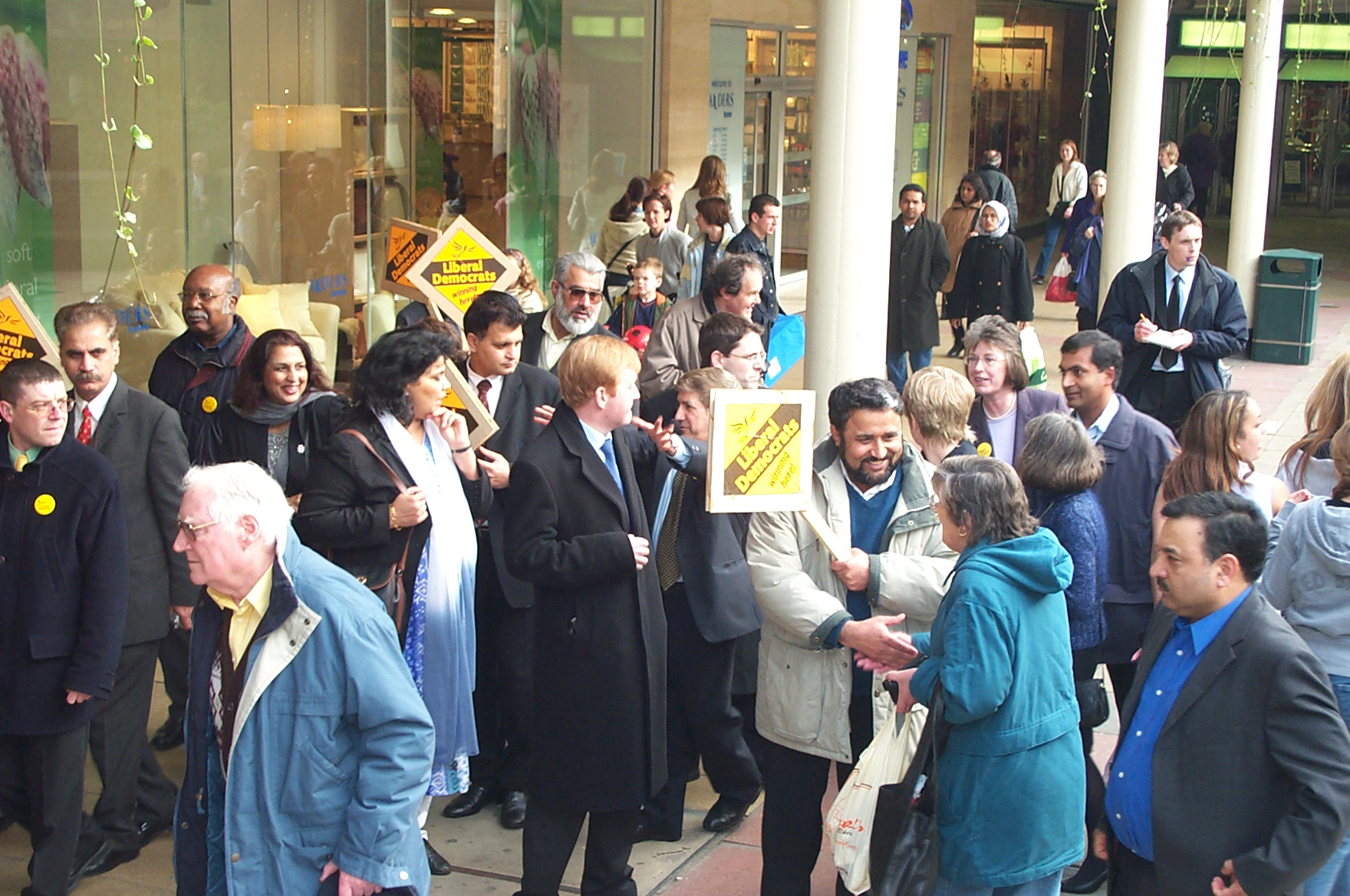 Certainly, Charles was no stranger to Watford. "Charles supported me when I was first up for election in 2002. This was despite the party being , in principle, against directly elected mayors. He even invited me to the national press launch of our campaign and told the world I was going to win!!" remembers Dorothy Thornhill. He then returned in 2005 for the General Election campaign to support Sal Brinton.

A book of condolence has been opened online:
http://www.libdems.org.uk/book-of-condolence-charles-kennedy

If you wish to leave a message, it will be forwarded to Charles's family, or you can just add your name if you prefer.