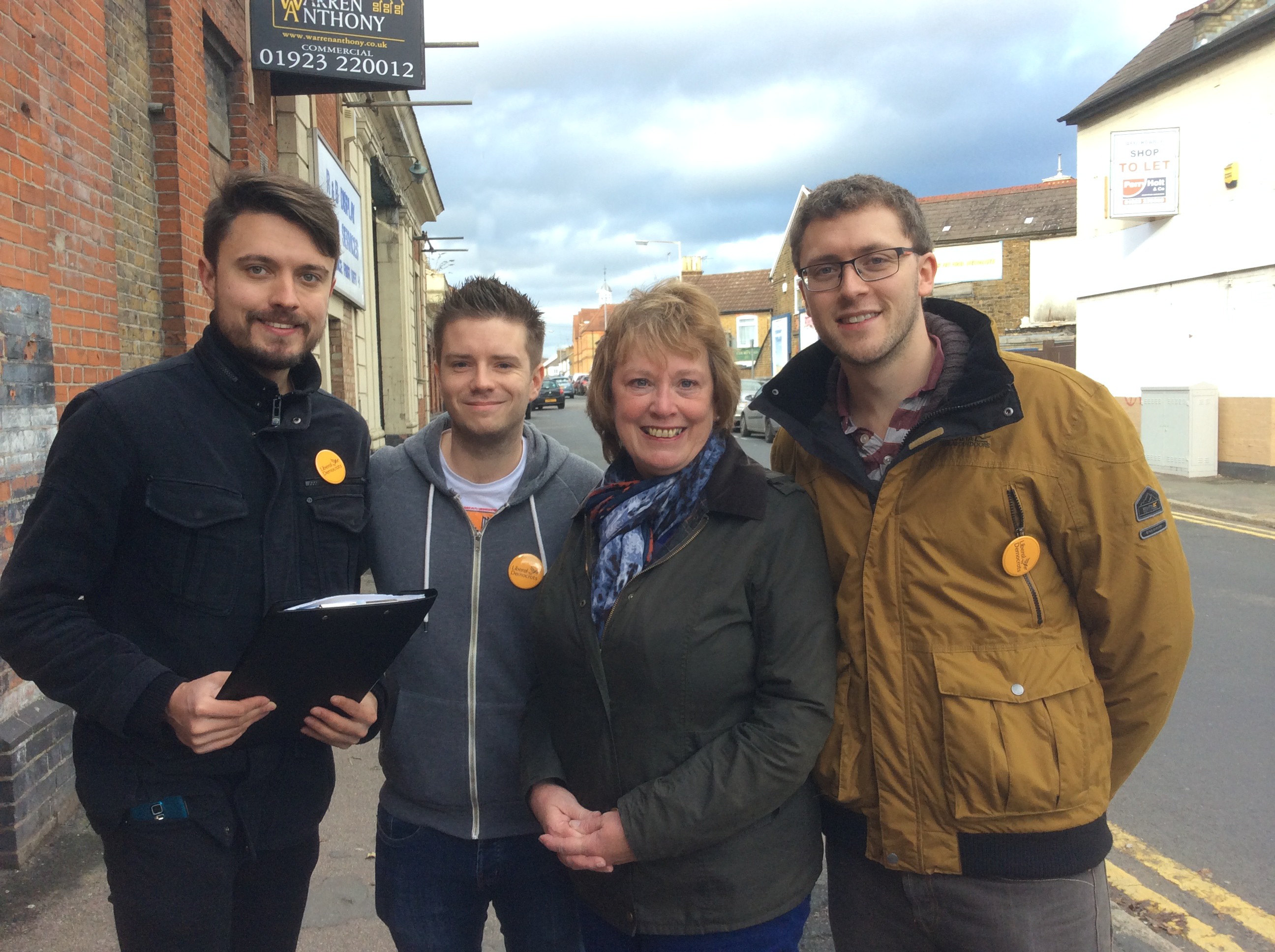 The Liberal Democrats work hard for residents in Callowland Ward and are always keen to get stuck into local activities and community events. Working with Mayor Dorothy Thornhill, Paul Arnett, Ian Stotesbury are keen to represent the residents of the Callowland area and act upon concerns bought to their attention. You can follow updates from your ward team here. 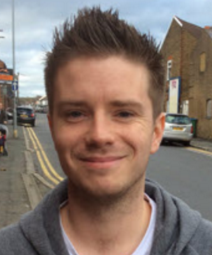 Robbie has been campaigning in North Watford since moving there in 2013 and stood as a local election candidate in May 2015. Despite not being elected, Robbie has continued to stand up for residents in North Watford on issues ranging from planning to helping to tackle anti-social behaviour.

In his day job, Robbie works for a communications firm in London, running public consultations for housing projects, ensuring development happens with people and not to them. This is something Robbie wants to deliver as a Councillor for North Watford, making sure residents’ voices are heard, encouraging high quality and well thought out new housing, which is badly needed in Watford, whilst speaking out against cramming and infill.

Outside of work and politics, Robbie enjoys travelling and drinking a bit too much good beer. He is currently training for the Great North Run in 2016, which he’s running to raise money for the Multiple Sclerosis Society. 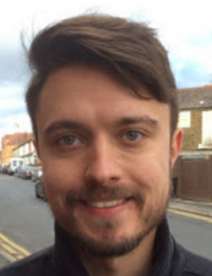 Paul grew up in Hertfordshire spending his childhood in Welwyn Garden City and went to school in Stevenage.  He studied Statistics at Reading University and has been working in the finance industry since 2009. He has worked as a Financial Analyst for an advertising and marketing company since January 2015.

He got interested in the Liberal Democrats at first through his desire for all people of all backgrounds to have equal opportunities in life, whether in be in education/career aspirations or health.

Paul wants to be a Councillor for fight for that locally and is eager to help with the Watford Lib Dem plan of investment in local public services.  as this obviously in turn helps create such opportunities for all. 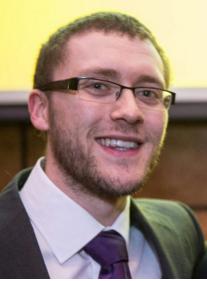 Ian Stotesbury is an engineer in the space industry with a passion for politics. He has worked in the space industry for four years and launched a number of spacecraft. Ian first got truly interested in being politically active after reviewing the voting system in the UK after the 2010 General Election.

He is particularly passionate about the Environment and Energy production, as well as national infrastructure, healthcare and tax reform.

Ian is keen to sit on the Watford council to represent people locally and engage actively with the hospital and healthcare services, as well as with environmental concerns and developing local green spaces.

In his spare time Ian sees friends and family, plays boardgames and visits the pub and loves to travel.