Ever since the Woodmere Avenue width restrictions were installed by the Conservative led Herts County Council, it has been the single most talked about issue on the Tudor estate and beyond. Residents and Councillors alike continue to recall accounts of  some motorists trying to negotiate these width restrictions without success and others who abuse the use of the Bus Lane.

Newly elected Liberal Democrat County Councillor for Meriden Tudor Division, Steve Cavinder has made resolving this issue one of his top priorities. Steve met with officers recently to discuss this matter and to seek an on-site meeting so that officers could see for themselves the issues which this scheme creates. In his conversations with them, he has been very clear that in his opinion the scheme needs to be removed and replaced with a scheme which allows residents to get to their homes safely but also prohibits heavy goods and commercial traffic from using these residential roads.

Steve met with officers on site on 21st September 2021, he said “During that meeting several residents joined us and I am thankful for the comments and concerns which they raised. I believe that there is now a recognition that something needs to be done and those officers who attended have gone away to reflect and consider what options are possible. I am expecting an update from them shortly.

“I understand the frustrations and concerns experienced by residents and other frequent road users. While I will continue to work towards a resolution, I can’t guarantee what or when that might be. Please be assured though that with the support of the Mayor and your local Liberal Democrat Councillors, I will keep pressing for a solution to this very concerning issue”. 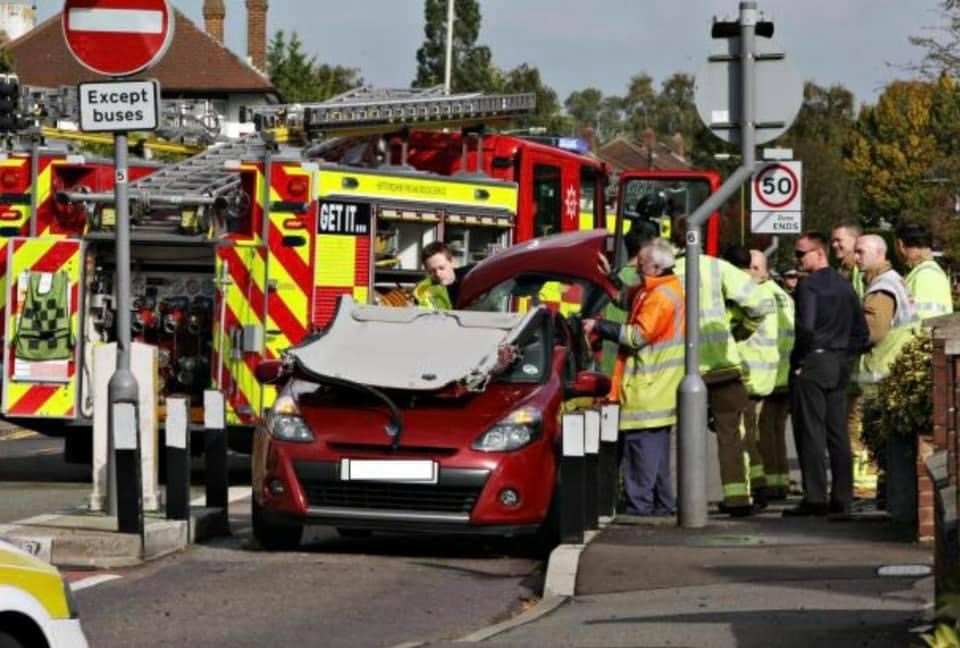