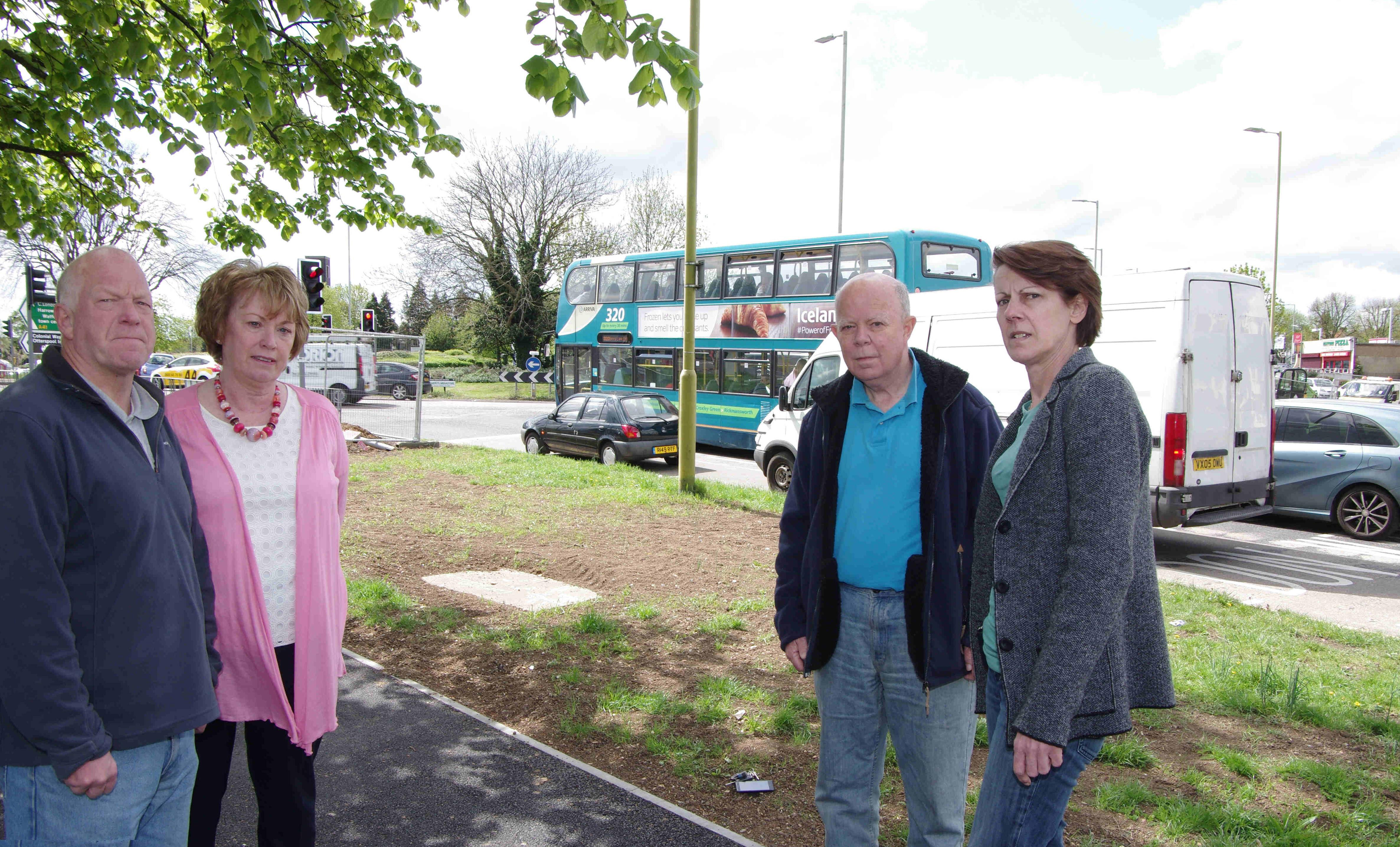 A petition collected by the Liberal Democrats signed by 639 residents urging the County Council to keep the Dome roundabout in North Watford free of traffic lights is due to be considered at the County Councils Highways meeting on Friday.

As a result of the petition county officers have had to prepare a report on the operation of The Dome lights.  The report accepts that there have been problems and that at first once turned on the lights did operate problem causing many tail backs for miles over several days.  It says adjustments have improved the situation but further work and monitoring is required.

County Officers are recommending a further review and a report back in the Autumn as to what changes can be made.

Mayor Dorothy Thornhill said , "County Councillors Derek Scudder and Stephen Giles-Medhurst are  leading the campaign at Herts County Council to make them see sense  about the Dome roundabout. They will be taking the petition that over 600 residents sign to the Highways committee this Friday.  Already officers have considered that the lights need some motioned, but I am sure more can be done.

Whilst pedestrian and cyclists' safety is paramount, it should be possible to stop traffic only when required so we can have a safe, free flowing junction."