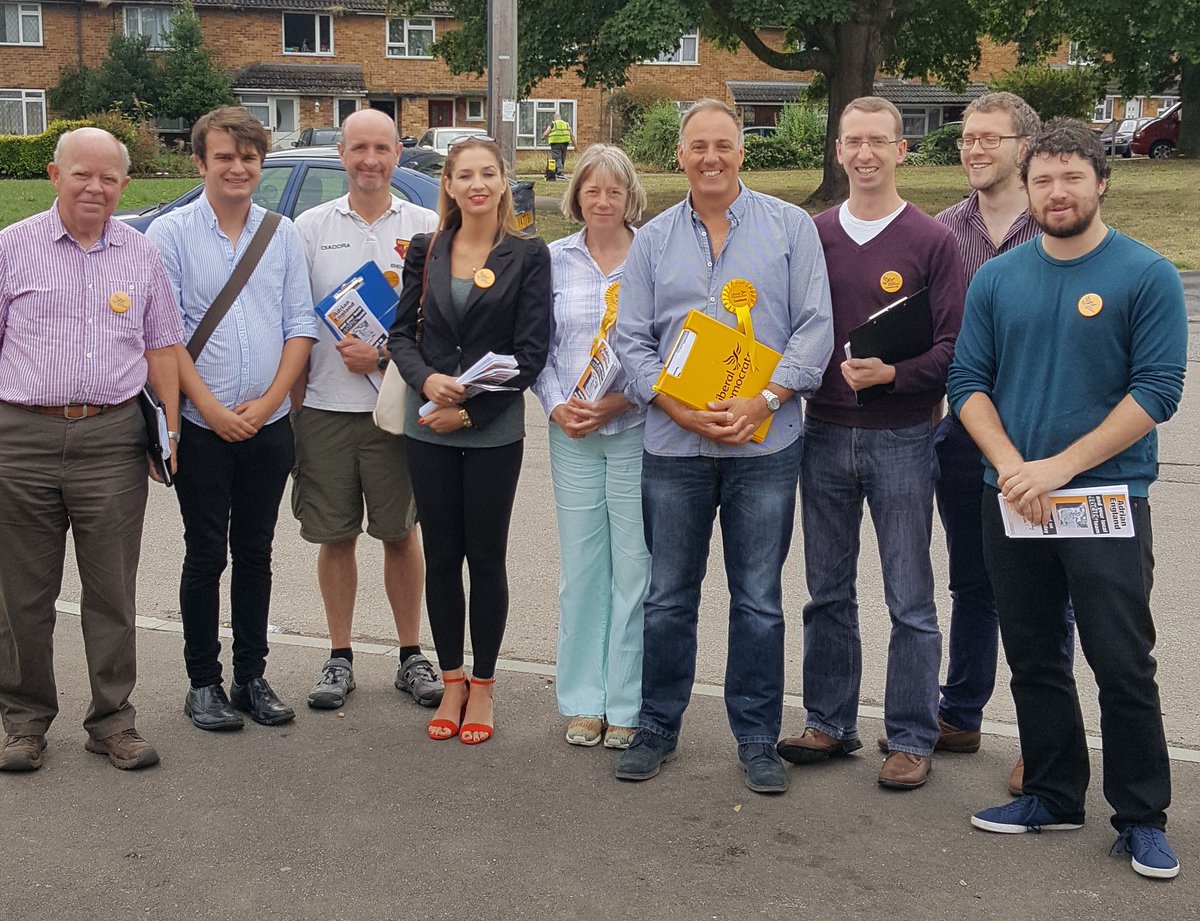 Adrian won his seat in Adeyfield West, Hemel Hempstead from the Conservatives in a by-election held on Thursday 29th September. The Lib Dem vote share increased by a huge 24%, with Labour slumping to a poor third.

Across the country, the Liberal Democrats have gained twenty seats in by-elections since May and lost none.

The party has also gained 20,000 members since May.