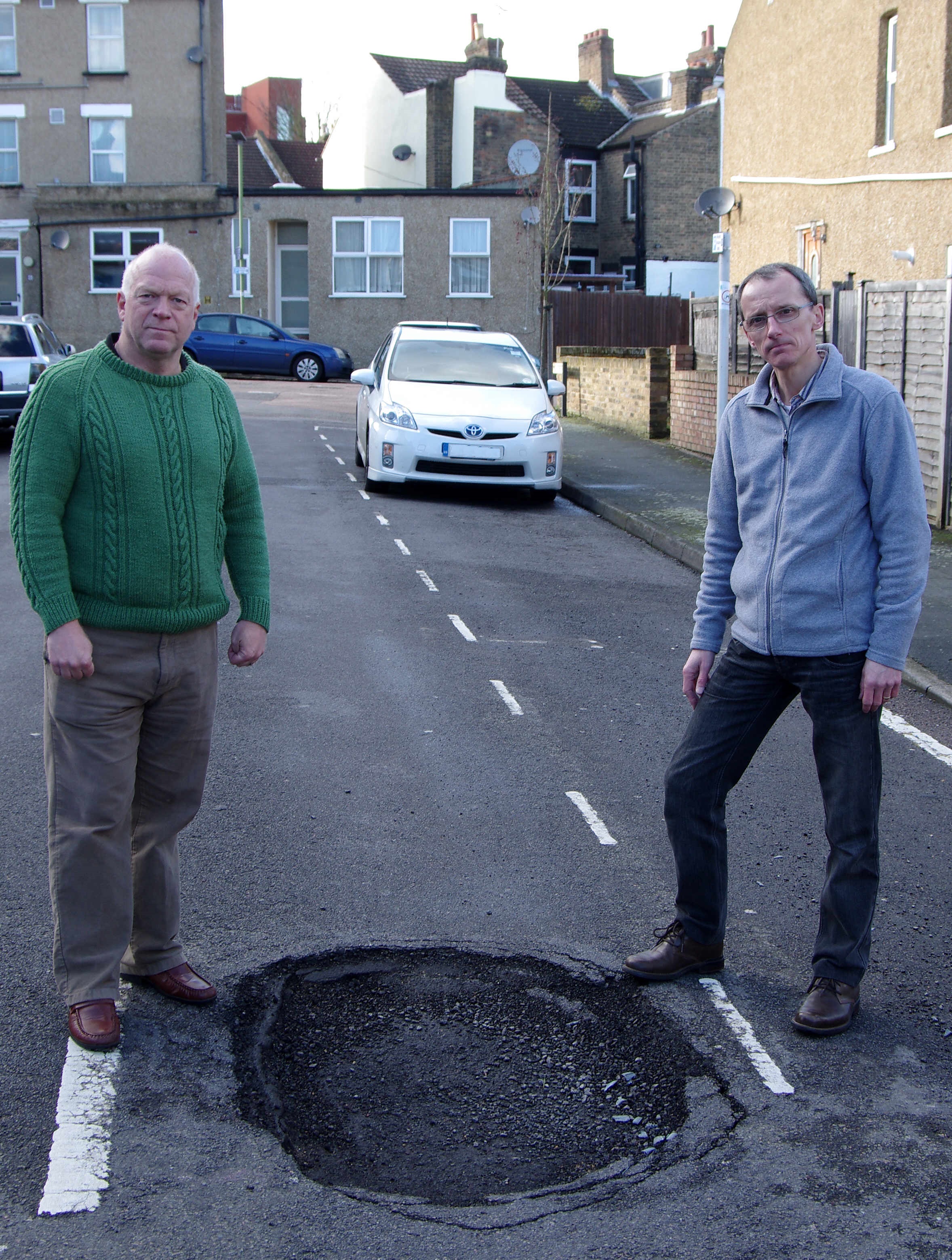 Liberal Democrats at County Hall have unearthed information that shows Herts County Council has had to pay out over a million pounds in injury and compensation claims in just two and half years due to highways defects.

The information obtained by Liberal Democrat opposition Leader Cllr Stephen Giles-Medhurst (Central Watford and Oxhey)shows that in the period to 31st August 2015 there were 1228 injury clams relating to accidents and falls paid out costing the council £718,866  with more still to be settled, so the figure is likely to increase. The rest, some £296,060 relate to non injury claims, mainly damage to wheels and tyres.

Cllr Stephen Giles-Medhurst said, "This level of claims paid is a worry for two reasons, clearly hundreds of Herts residents are  being injured due to highways defects and bad paving and it's costing the Council a lot of money that should be spent on fixing those defects before people get injured.

Yet again it shows that Herts is just not getting it right when it comes to road and footway repairs. This, on top of the hundreds of thousands it has fined its main highways contractor, Ringway, shows that it's time for a total rethink about how it maintains, or not, our roads and footways.  For too long the Conservative administration has been complacent over this at County Hall, they need to get out into the real world."