The busy road runs through a densely populated area, and is well used by pedestrians throughout the day.

Ian has spoken to dozens of residents concerned about speeding cars accelerating to high speeds as they turn off from St Albans Road. In response he has launched a campaign to cut speeding and make the road safer for drivers and pedestrians alike.

Ian has written to  Herts Police and Crime Commissioner David Lloyd calling for enforcement of the 30mph speed limit, either by police officers or if possible a speed camera. He is also requesting a Speed Indicator Device (SID) from Herts County Council. 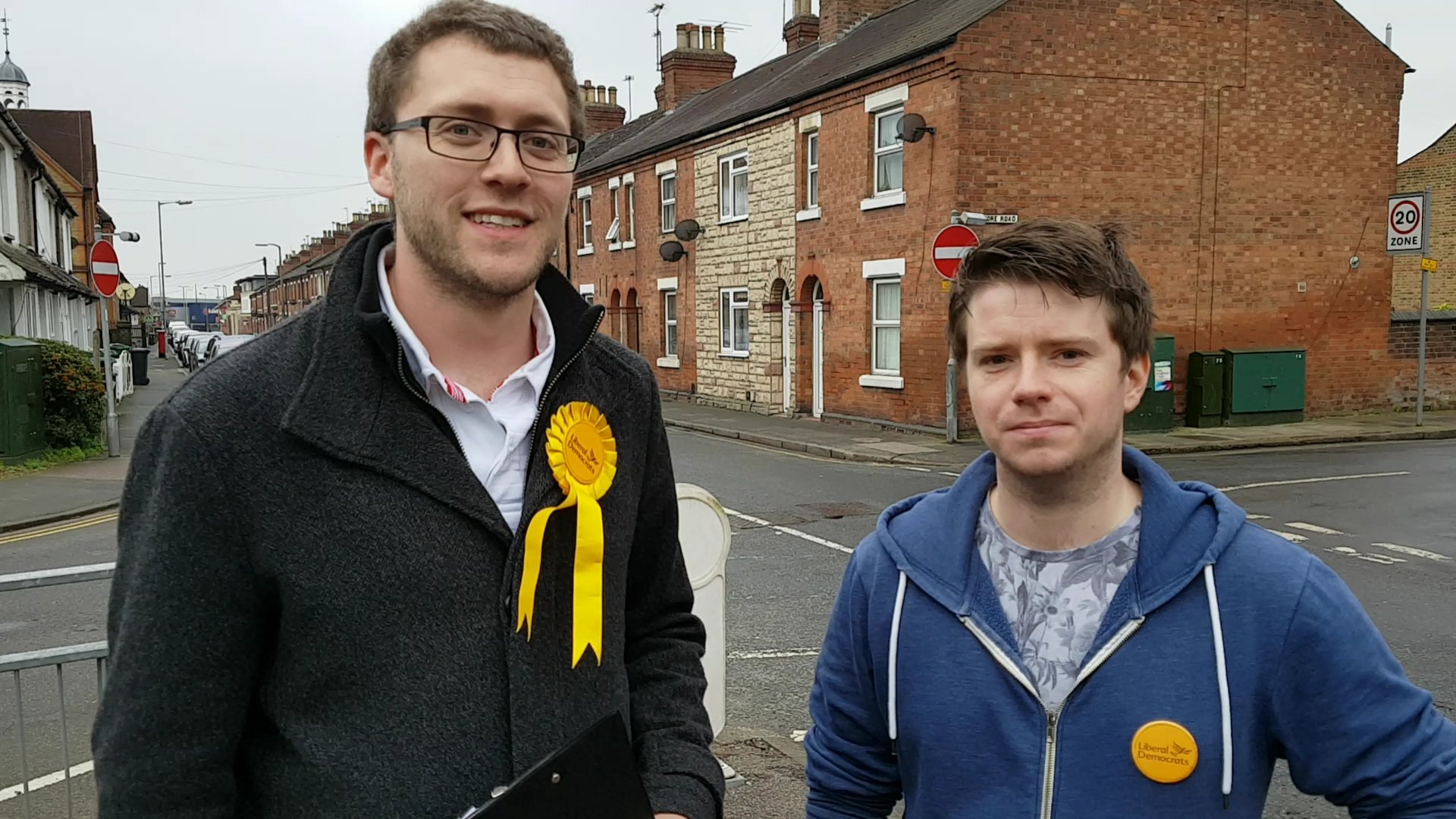 "I live on St Albans Road so I see for myself just how fast some people drive when turning onto Leavesden Road. I've been speaking to residents on Leavesden Road itself and neighbouring streets and many more people are concerned about the dangerous speeds some drivers reach on this residential road.

"While there are speed cameras further up the road on Gammons Lane, and on adjoining St Albans Road, Leavesden Road has no speed enforcement and is a speeding hotspot. It’s a busy road used by families on their walk to school and it has lots of junctions on both sides of the road. Driving at dangerous speeds puts the safety of pedestrians and other drivers at risk - and I want to see action taken to crack down on it.

"I've sent a letter asking the Police and Crime Commissioner David Lloyd to consider enforcement action, and I've reported the speeding problem to Herts County Council too. I am requesting a Speed Indicator Device (SID) from the County Council - SIDs have been effective at slowing traffic elsewhere in the town and I think Leavesden Road would be a suitable location.

"I hope the Police and County Council are able to take action - it would make a huge difference to people in the local area."