After pressure from local Councillors Jenny Pattinson, Amanda Grimston, Pete Hannon and Steve Cavinder, Watford Borough Council have agreed that York Way will be patrolled at least once a day, every day, for the next four months.

Lib Dem Mayor Peter Taylor will meet the Chief Executive of Watford Community Housing on the Meriden estate next week (w/c 28th February), on the agenda will be ways to make the area safe for pedestrians and motorists alike.

Local Liberal Democrat Councillors are well known locally for taking up issues on behalf of local people.  Meanwhile Labour is yet to announce a candidate for the ward ahead of local elections in twelve weeks’ time and the Conservatives are out of the race in third place across Watford. 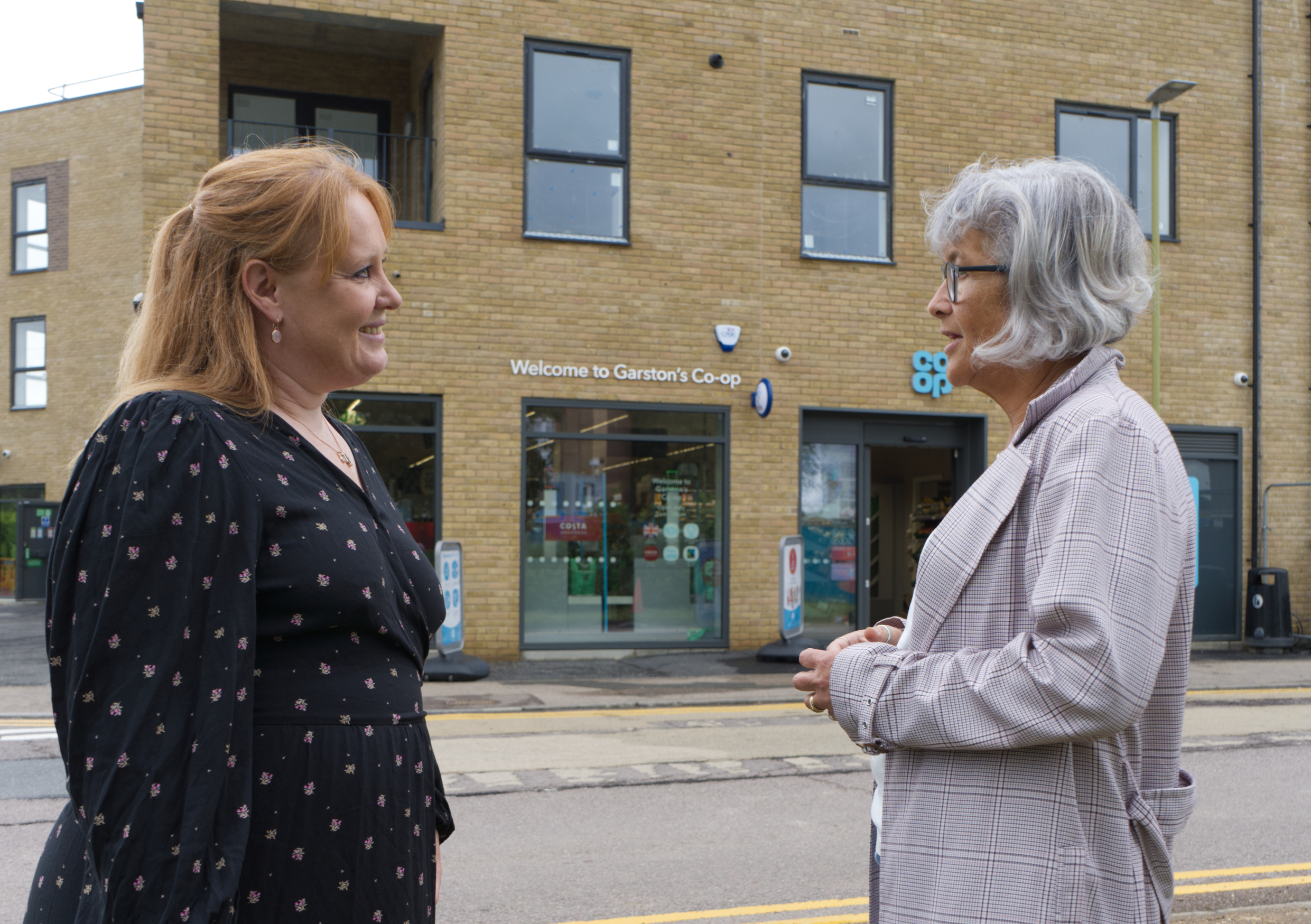 Local Lib Dem Councillor for Meriden Jenny Pattinson said “Parking at the Meriden shops is one of the top issues people are contacting us about right now.  There’s no doubt that the junction feels really unsafe right now.

“It’s important that people park responsibly if they do need to stop in the area, the way some people are behaving at the moment there is a real risk of an accident, that is why we need the extra patrols.

“But other bodies need to step up.  The Conservative run County Council needs to iron out whatever issues it has with Watford Community Housing so we can get these new parking spaces installed.

“I’m delighted that Peter Taylor will be meeting with Watford Community Housing on the Meriden Estate next week.  The local Lib Dem team won’t let up until the parking issue is fixed and York Way is a safe place for people to walk and drive through again.”