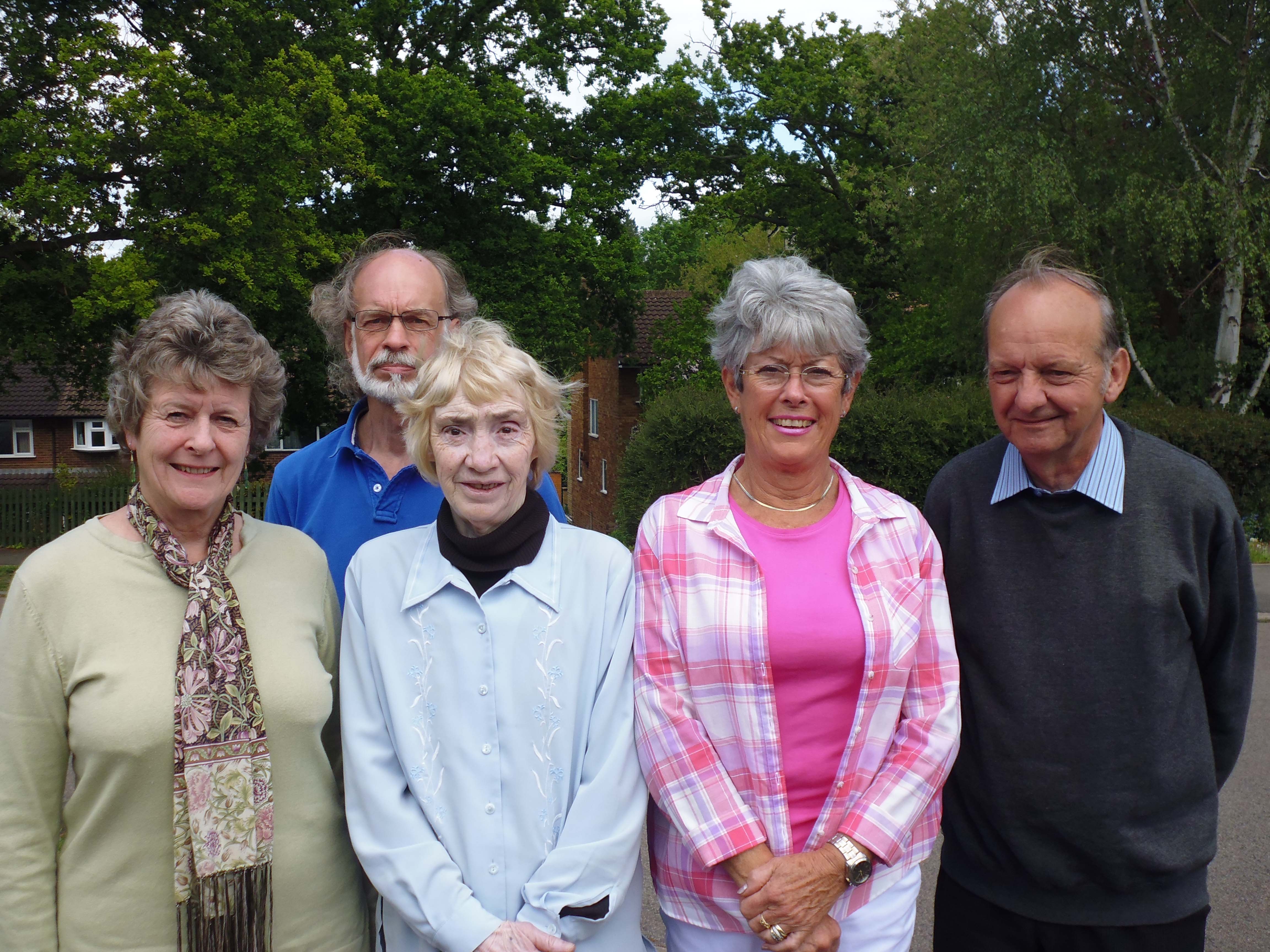 Liberal Democrats in the Abbots Langley and Bedmond area were celebrating on Wednesday night after a resounding win with 57% of the vote in the deferred election from May 7th.

The poll for five seats on Abbots Langley Parish Council was delayed due to death of a Labour candidate and was held on Wednesday 24th June. Although there was a much reduced poll, the Liberal Democrats polled almost 57% of the vote compared to just 42% in the same ward just six weeks ago. The Conservative vote was down by 13.&% and the Labour vote was also down.

All five seats were won by the Liberal Democrats who now have 13 out of 15 seats on Abbots Langley Parish Council.

Commenting on the result at the Count Abbots Parish Chair Cllr Stephen Giles-Medhurst said, "Voters recognised that the Liberal Democrats work hard all year round for the good of the area and wanted to ensure the Liberal Democrats continue to run an efficient and cost effective Parish Council. Clearly those that vote Conservative just nationally stayed at home. This result is a true reflection of our hard work for the area. Indeed it's pleasing to see that this was actually a better result than the last Parish elections held in 2011".