The Liberal Democrat Elected Mayor of Watford Peter Taylor has written to the Prime Minister to urgently seek clarity about plans to use the M25 as a ‘quarantine ring’ if there was an increase in COVID-19 cases in London. 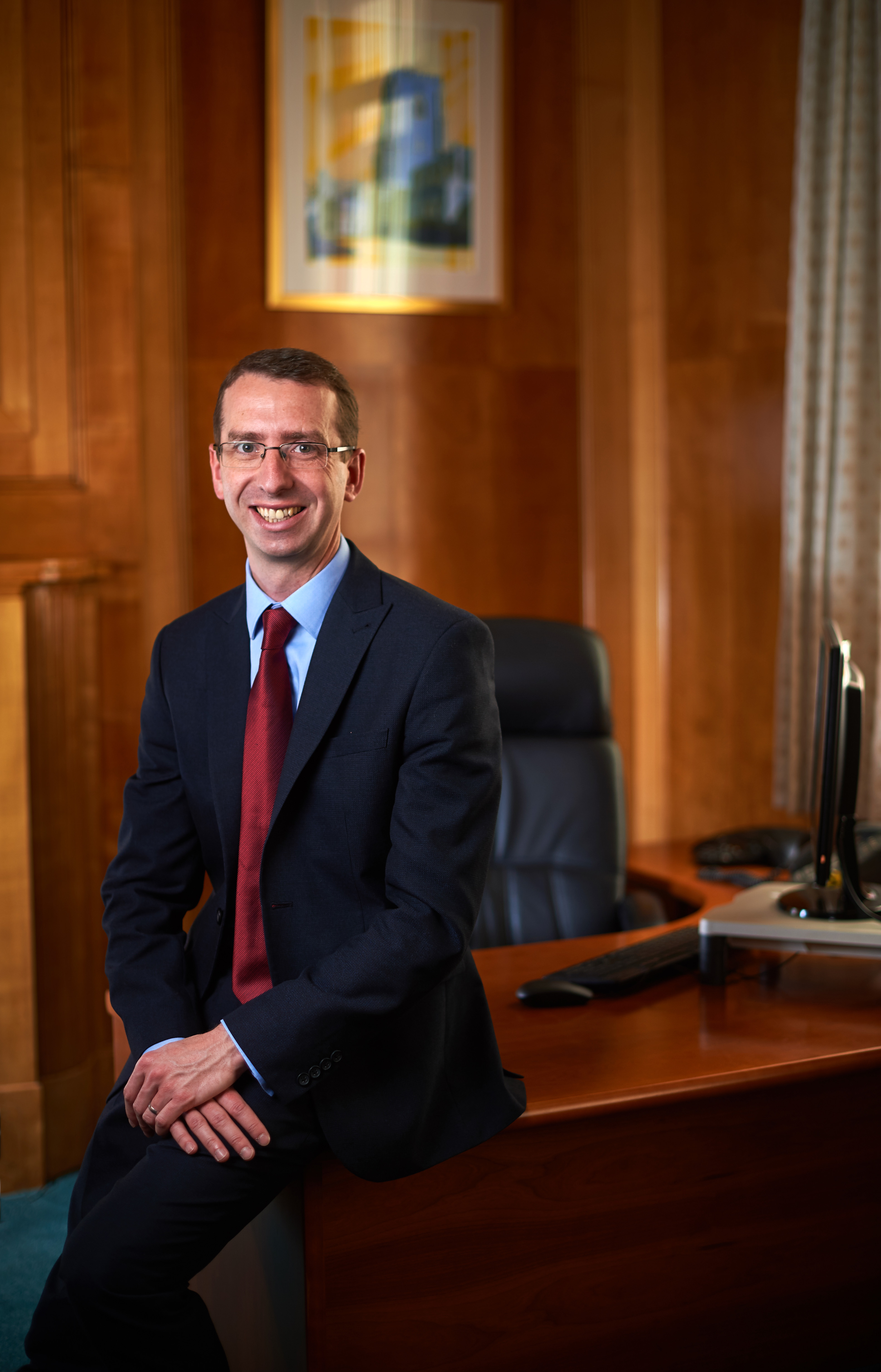 Watford, along with other surrounding areas, sits within the M25 despite not being in London and so could be drastically impacted if these measures were to be implemented. These come after government sources briefed the national media last week that they would use ‘the M25 to act as a barrier around the capital’ as well as other measures to cut off the capital if there were an increase in infection rates.

These moves have been heavily criticised by both the Mayor of London Sadiq Khan and many London council leaders for their failure to consult with them. In Mayor of Watford Peter Taylor’s letter, he urges the government to consult with Watford Council on any proposals that could have such a big impact on the town and to clarify whether this is a serious proposal from the government.

Liberal Democrat Mayor of Watford Peter Taylor said, ‘Watford should not be forgotten about in any plans to use the M25 as a barrier to prevent the spread of Coronavirus. We are within the M25 and these plans could drastically impact people who live and work in our town, just as we are working to get Watford back on its feet.
'We have worked hard to keep people safe over the last few months but the Prime Minister must tell us if these reports are accurate or not. We must be consulted on any moves that will impact residents in our town. Watford businesses are working so hard to adapt to the current situation and this uncertainty is the last thing they need. We must have clarity on this quickly.’ 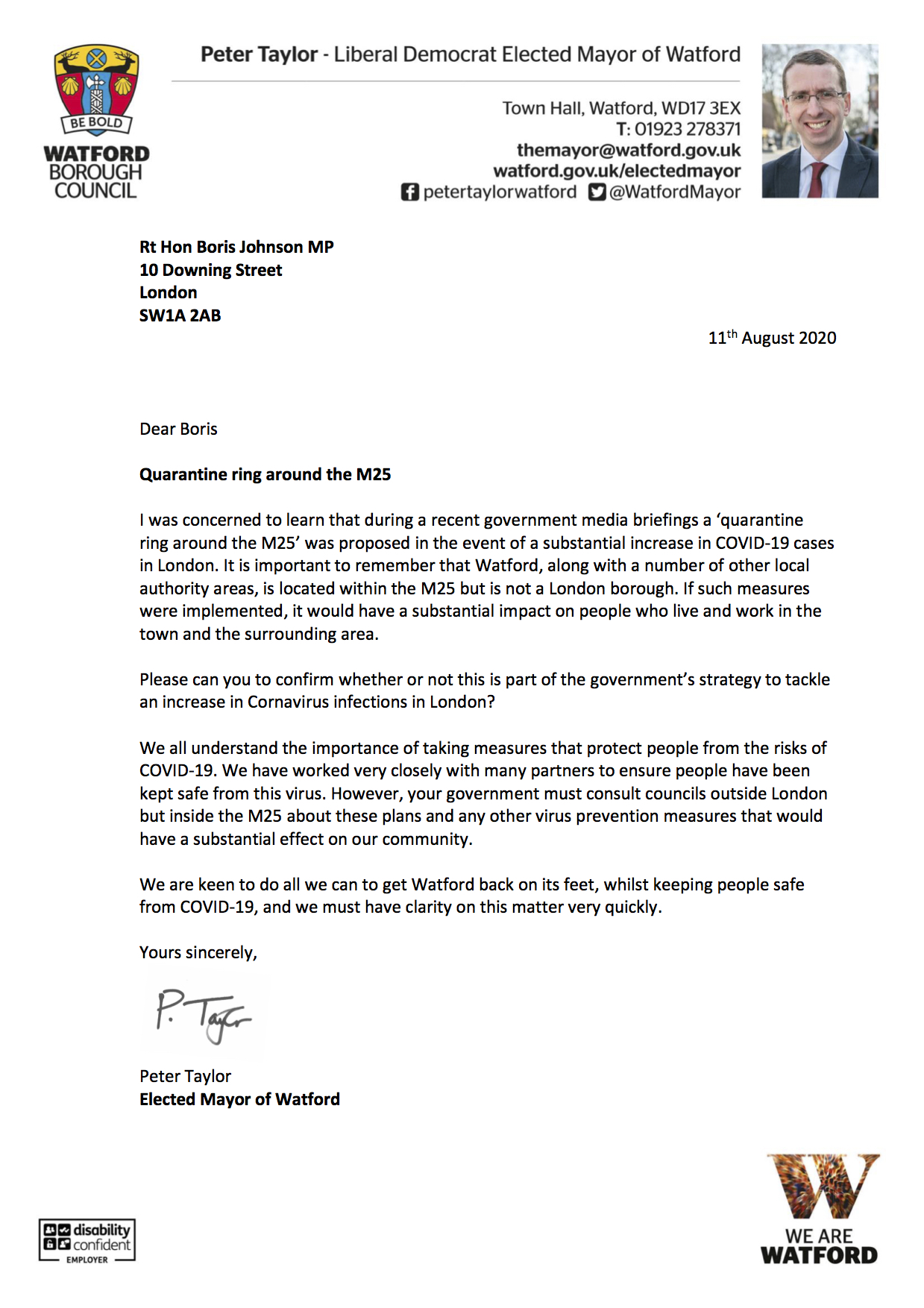