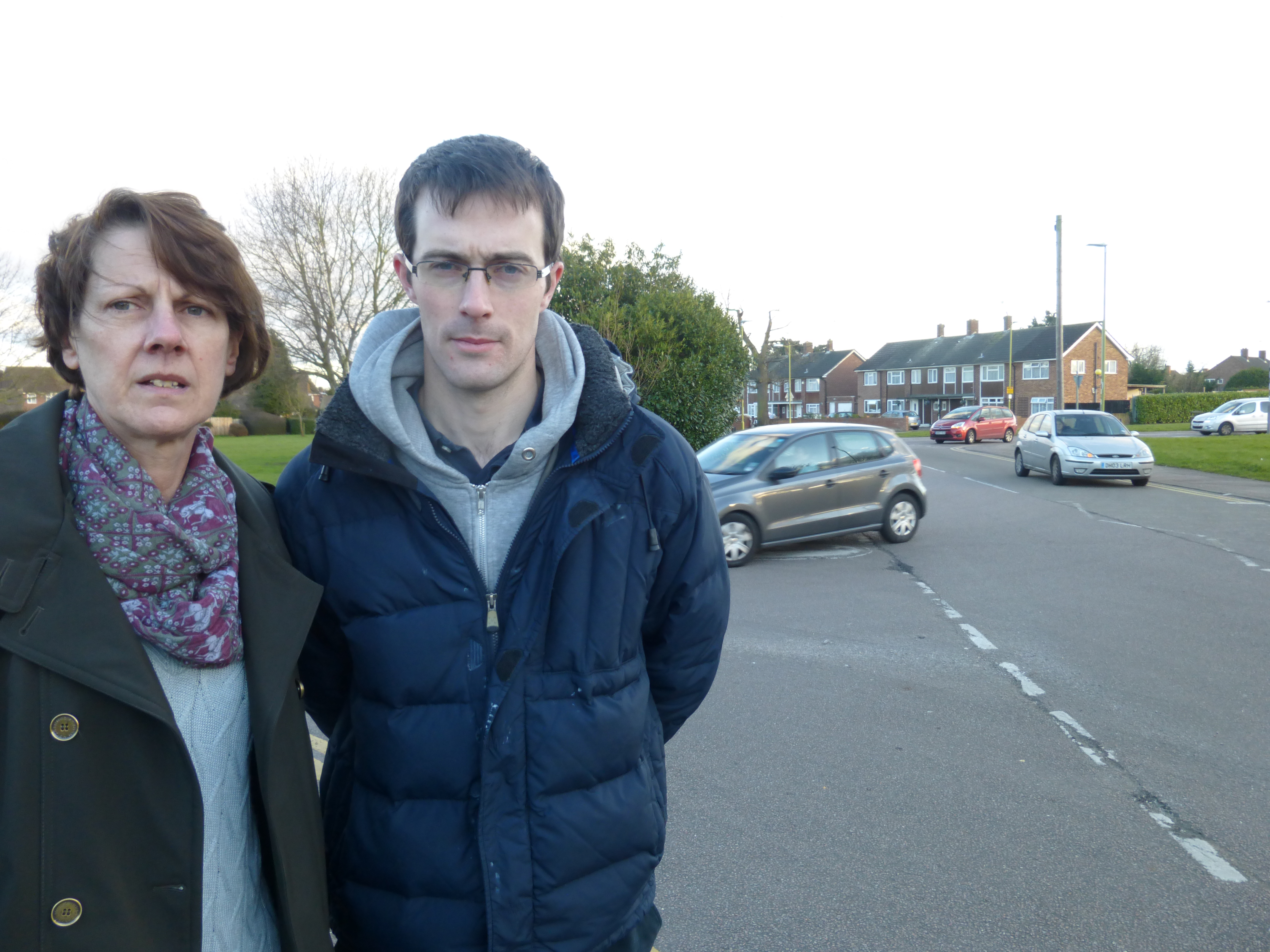 The Meriden Lib Dem team, Cllr Kareen Hastrick , Paddy Kent and Amanda Grimston are calling on the County Council to rethink their agreement to a shared surface at The Gossamers/York Way/Meriden Way junction and to act on speeding especially in these roads and Westlea Ave, Phillipers, Meriden Way and Garsmouth Way.

We, the undersigned, want to protest against the speed of traffic through the Meriden Estate especially in view of the planned shared surface on the junction of The Gossamers, York Way and Meriden Way.

Meriden Estate is used as a rat run to avoid The Dome roundabout. We are concerned about an increase in fast traffic using Phillpers and Westlea Avenue,York Way, The Gossamers, Meriden Way and Garsmouth Way.

We call on Herts County Council (Highways) to rethink their agreement to the shared surface which we think will endanger pedestrian safety and agree a plan to reduce additional rat running and speeding through the estate roads. And use monies it will receive from Watford Community Housing Trust for traffic measures to pay for this.