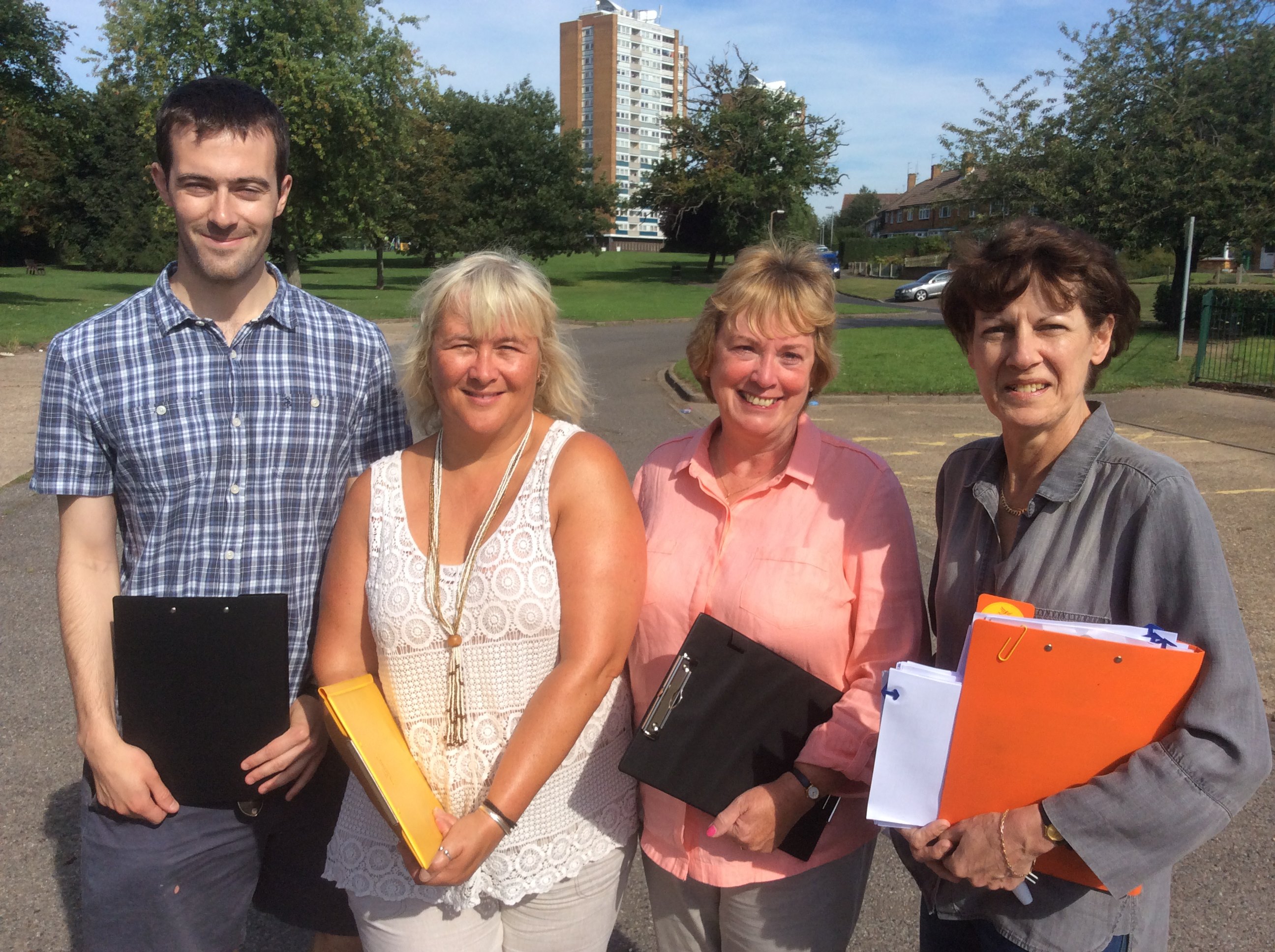 With community activists Paddy and Amanda, and the a Chairman of the Borough Council, Meriden is in capable hands with the Meriden team: 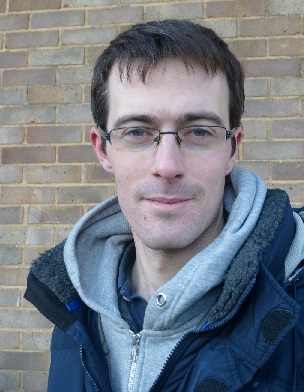 Paddy is a keen cyclist and marathon runner - you've probably seen him on his bike around Watford!

Paddy worked as a teacher and now works for Social Services to prevent youngsters committing crime - a fulfilling position and he brings useful experience to have on Watford Council; Paddy understands the vital role that schools, Social Services and the Police play in our community.

Paddy is interested in local history and on top of his marathon running he often takes part in a bit of litter picking whilst out walking in the area.

Amanda was born in Watford and works as a District Nurse for the NHS in the local area. Amanda is mother of two and particularly passionate about resolving local traffic issues, inappropriate development and looking to develop the public transport links for Watford and passionately campaigns against local bus cuts. 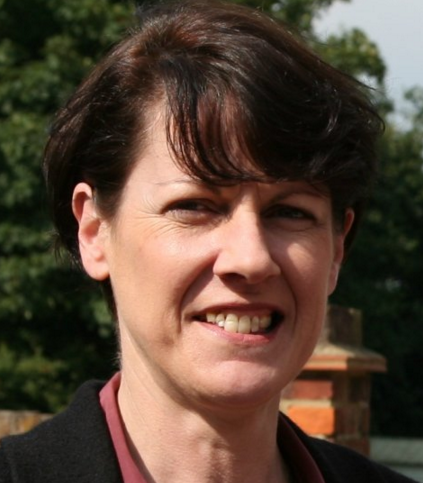 Kareen has been a Councillor for Meriden since 2006 and County Councillor for Meriden Tudor for 4 years. This year she has represented Watford Borough as Chairman of the Council. She came to local politics from a career in marketing communications within the IT sector.She has worked hard as a councillor during her 10 years of service, serving on a variety of committees, as well being a passionate advocate for Meriden residents and their rights. More recently she founded and chair’s the Friends of Meriden Estate opposing WCHT plans for the redevelopment of Meriden Estate – a fight that continues!

Living as she does in Meriden Ward she has a unique insight on problems, almost before they become issues Kareen has a personal interest in rights for the disabled and carers, living as she does as main carer for her mother who is disabled. She is very interested in social media and maintains Facebook sites for informing residents.  And has a passion for local wildlife - its encouragement and sustainability. In her spare time Kareen is a passionate reader (mainly historical), gardener and distinctly amateur DIYer with an interest in cooking (mainly an interest in following Masterchef!) and is ultimately controlled by her dog, Zeb, for whom she is a responsible dog-owner.