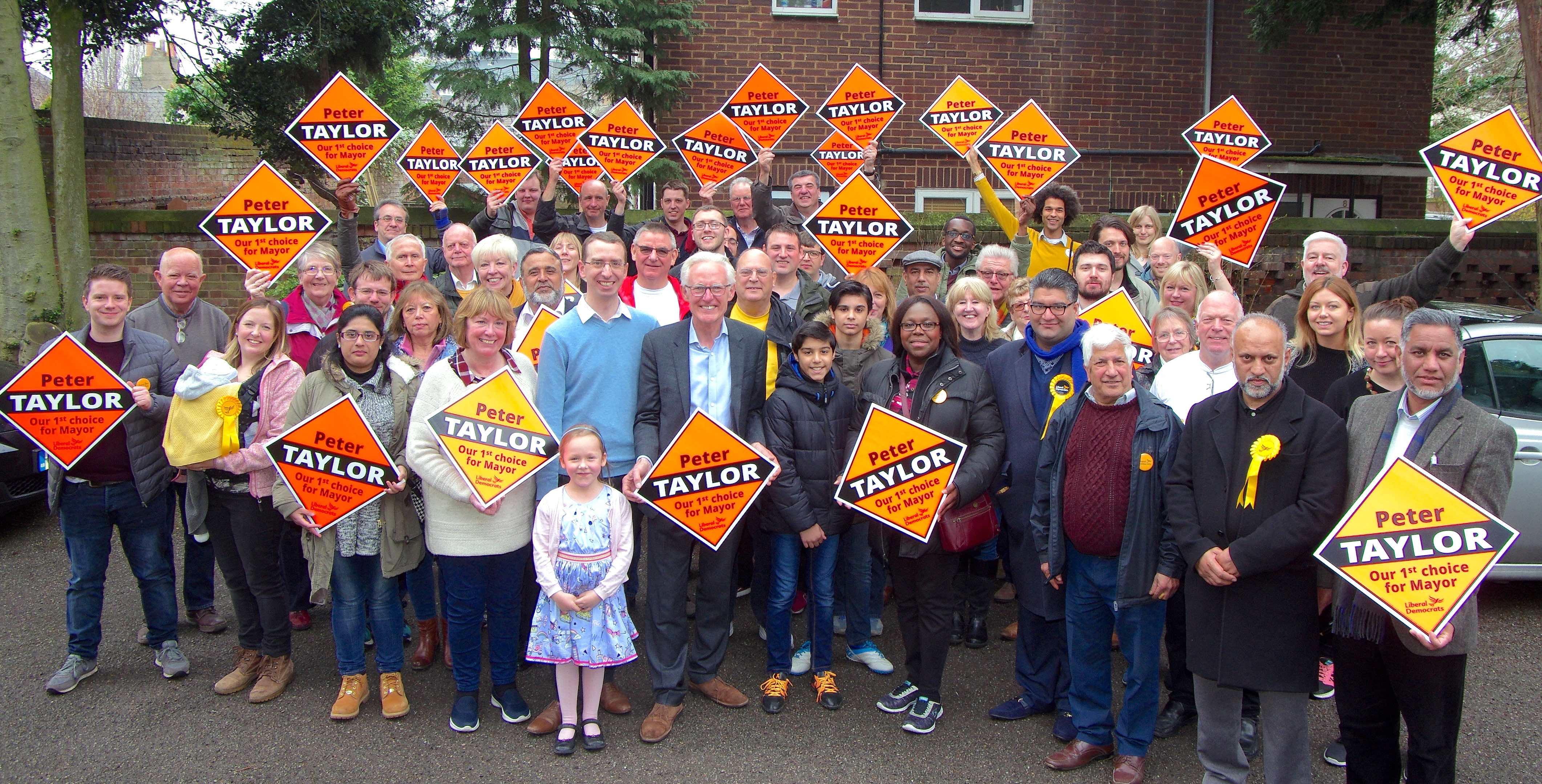 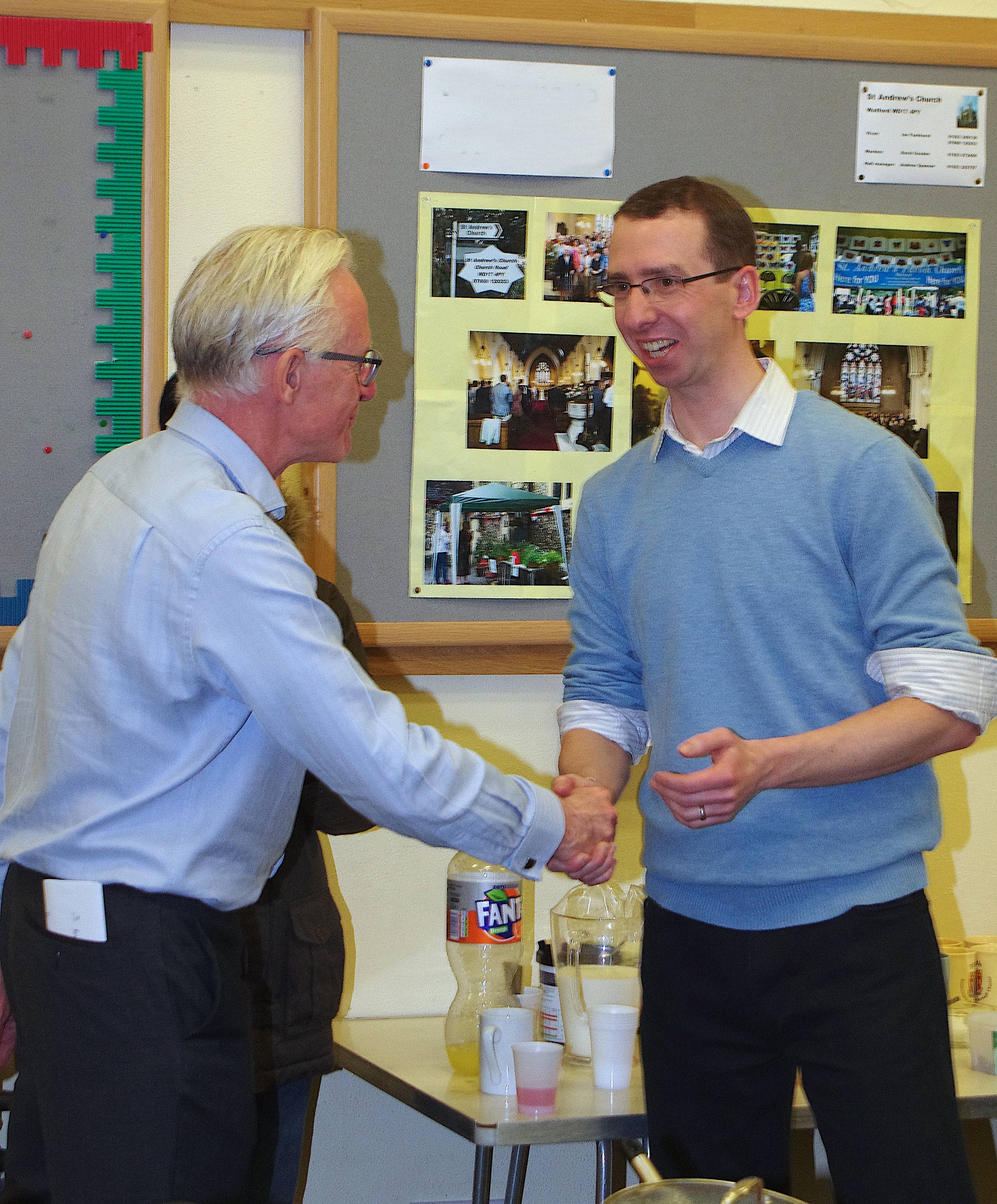 Norman Lamb MP, who was also born in Watford, said, ‘It was great to be in Watford to support Peter’s campaign to continue the incredible of outgoing Lib Dem Mayor Dorothy Thornhill. It was pleasing to see Peter pledging to bring an end to rough sleeping in the town. There is clear link between mental ill health and homelessness, and so it’s good to see progressive Liberal Democrat run councils trying to do something about it. It’s clear to me that Peter has the head, heart and the guts to be a first class Mayor for Watford.’

Cllr Peter Taylor, Liberal Democrat Mayoral Candidate and current Deputy Mayor said, ‘It was good to have someone like Norman here in Watford supporting my campaign to keep the town moving forwards. He spoke incredibly movingly about his own families experience of mental health difficulties and the cycle between mental health issues, homelessness and the prison system. He was also particularly supportive of my plan to make Watford a Dementia-Friendly town.’