Enough is enough. The Brexit process has been chaos, culminating with Cabinet resignations and a government and Prime Minister being left on the brink.

Please sign this letter below from Cllr Ian Stotesbury calling on Richard Harrington to back a People's Vote on Final Deal, with an option to Remain. 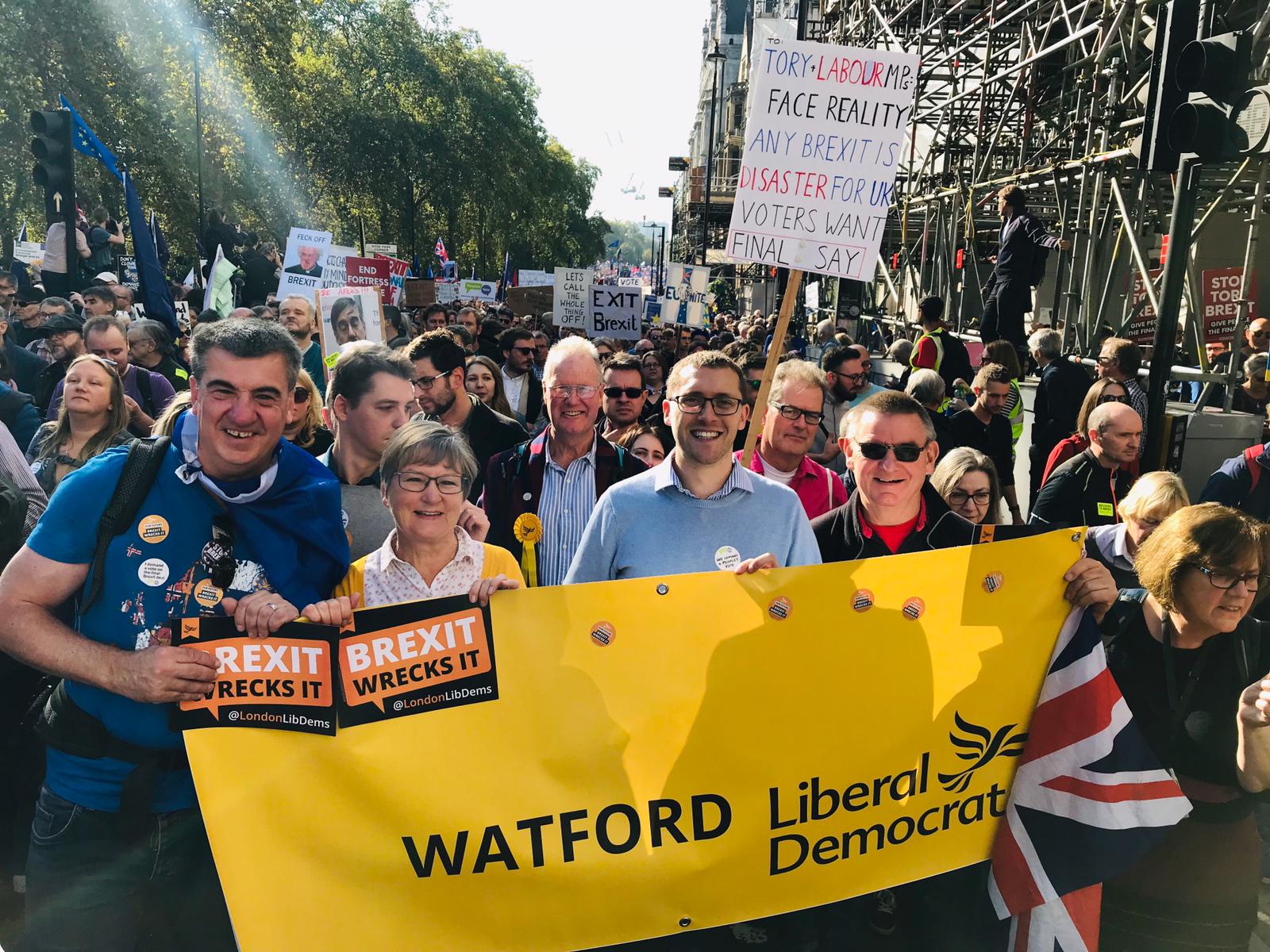 Two years on from the UK narrowly voting to leave the European Union, and Theresa May has finally presented a draft Brexit deal to her Cabinet.

Except, this Brexit deal isn't what anyone voted for in 2016. It jeopardises the Union, places our economy under threat and pleases no one. It is not as good as what we had before we agreed to Leave and it doesn't command the support of most MP's in Parliament.

If this deal doesn't please politicians, how can we know it has the support of the general public.

There's only one way to solve this crisis. We need to have a People's Vote on this final deal, and if the public aren't happy, to give them the option to remain in the EU.

Watford was the one of the closest results in the country and has one of the most to lose from a disasterous Brexit deal. A recent study by the LSE placed Watford has the fourth worst affected area of the country economically by Brexit.

It's time to come off the fence and do the right thing. Support a genuine People's Vote and give Watford residents  a say on this Brexit shambles.