Lib Dems call for Oxhey pavements to be fixed! 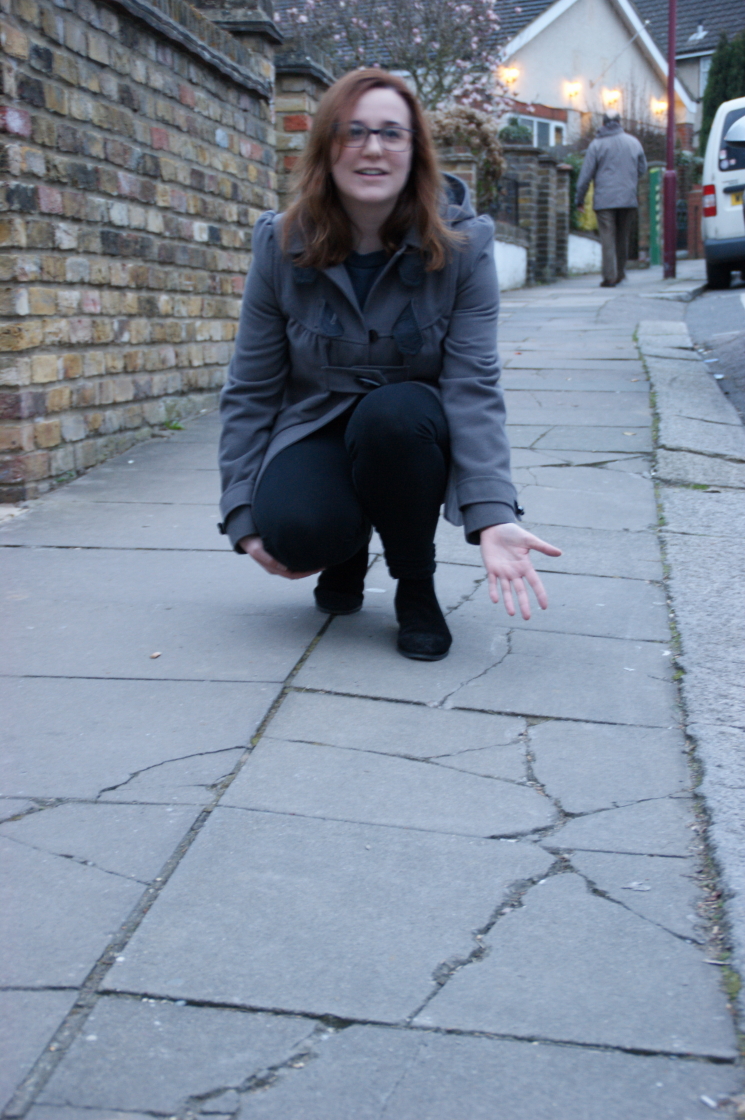 OXHEY Liberal Democrat councillors are calling on Herts County Council to repair the pavements in Oxhey, which are now in very poor condition in many parts of the ward.

Lib Dem campaigner Joanna Maestas comments: ‘Many paving slabs are uneven and there have been series cases of people tripping over and injuring themselves.’

County councillor Stephen Giles-Medhurst (Lib Dem) says: ‘The Conservative-run county council have been very reluctant  to make this part of their work programme. That’s why we have launched a petition to persuade them that this work needs to be done urgently.’

Petition: We the undersigned call on Hertfordshire County Council to improve the condition of pavements in Oxhey ward by investing in new paving stones in Oxhey Village and resurfacing uneven surfaces across the ward.