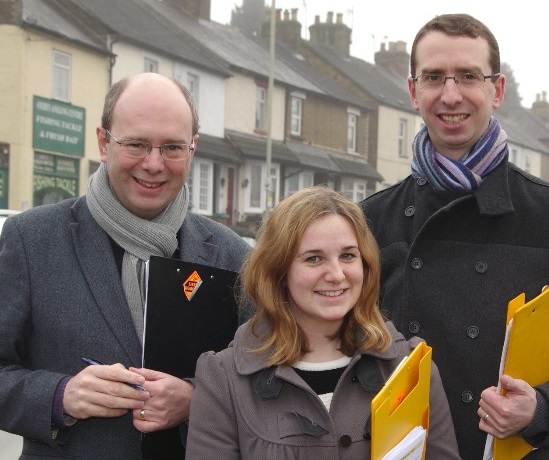 With two long serving councillors and candidate Joanna Maestas the Oxhey team work tirelessly locally within Oxhey ward as well as serving at council. You can follow and contact your Oxhey team here.

Iain Sharpe is an experienced Oxhey councillor who has been a strong voice on the planning committee against insensitive development. As part of the Oxhey Liberal Democrat team he has fought many campaigns on behalf of local residents, including the successful battle to save the fast train services at Bushey Station.He is also proud of the improvements to parks and play areas achieved under a Liberal Democrat run council.

Joanna has lived in Oxhey all her life and is a first-time candidate. She has always had an interest in politics, volunteering with the Mayor of Watford at Town Hall during breaks from University and has been a long-time supporter of the Watford Lib Dem team.  She works in digital marketing and also spends time volunteering at the Bushey Museum.

As a lifetime resident, Joanna has always been proud to live here.  She says that “we have a hard-working, caring community” and she’s keen to keep improving the area, to help make it a better place to live for all its people – some of which include her family and close friends. She’s particularly passionate about arts and heritage, conservation and equal opportunities for all. In her spare time, Joanna enjoys country music, astronomy, films and travelling. 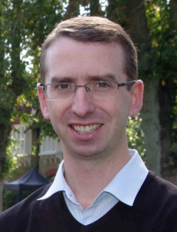 Peter was elected as one of Oxhey’s councillors in 2012 and lives with his family in Oxhey Avenue.

Peter was an economics teacher at St Dominic’s sixth form college, Harrow for several years and now works as an education policy adviser in central London. As a regular commuter from Bushey railway station he has campaigned with Shirena Counter for better train services and for a free cash point to be installed.

He regularly takes his son to the toddler group at Bushey and Oxhey Methodist Church hall and his daughter attends Sacred Heart Primary school. A member of OVEG and Friends of Oxhey Park, Peter has been keen to work with local groups and residents to ensure our parks and green spaces are maintained to a high standard.

Since being elected Peter has served as the chair of the Outsourced Services committee which examines the performance of the council’s leisure centres, waste and recycling facilities and parks service. He is now a portfolio holder responsible for licensing, environmental health and community events.

When Peter is not delivering leaflets or calling on residents, he enjoys spending time with his family, visiting LJs café, being overly competitive in pub quizzes and occasionally watching Preston North End.