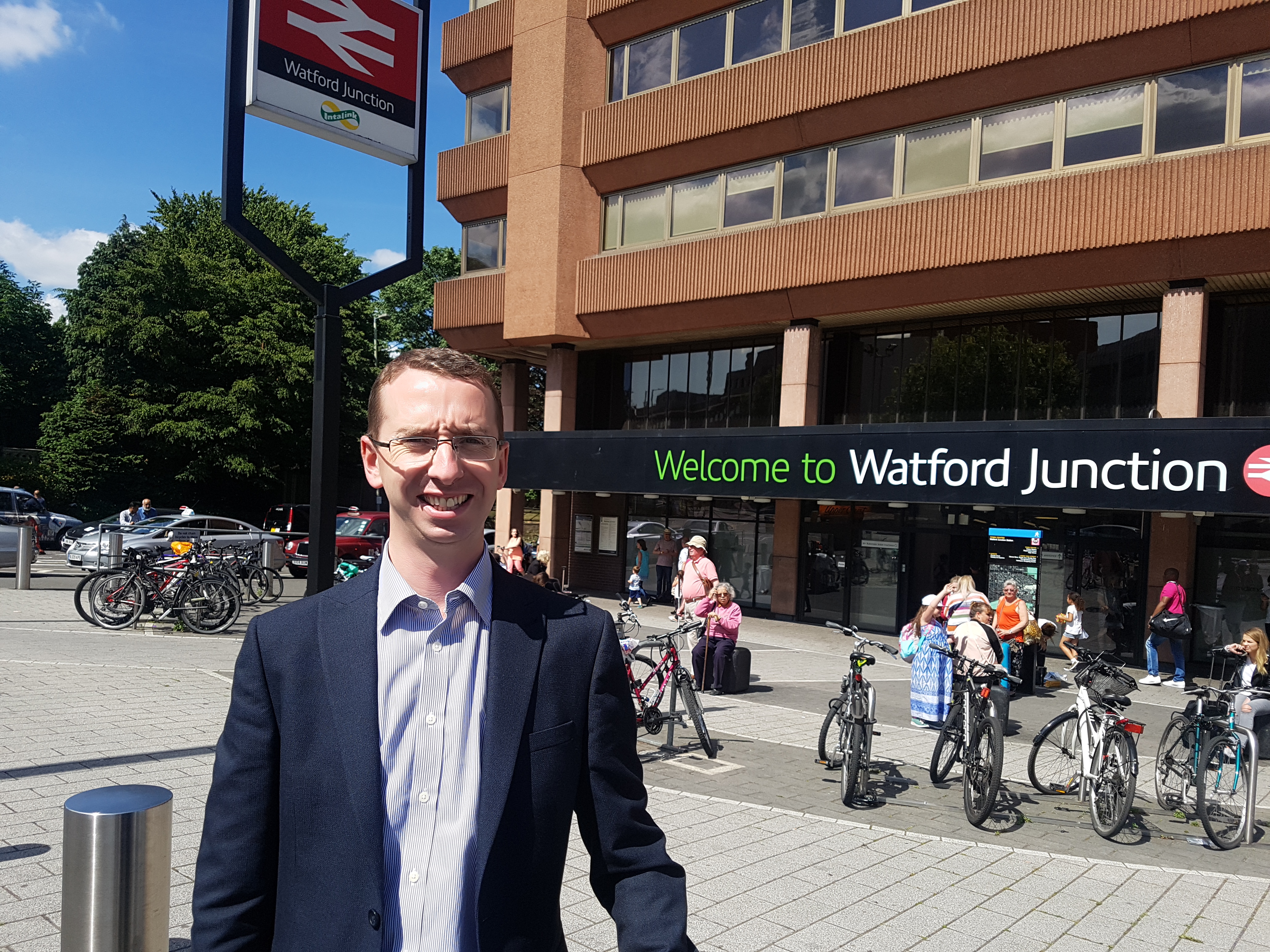 The Government are allowing train companies to raise rail fares by nearly 4% - the highest increase in five years.

The price hike is a result of rising inflation since the EU referendum. Watford's Deputy Mayor is urging action to reduce fares for Watford passengers - who already pay more for travel than residents closer to central London in town like Epping in zone 6.

"Like so many Watford residents I commute to work in Central London and will soon be facing a 4% fare hike - the highest in five years.

"Over the past year Watford commuters have had to put up with strikes, cancellations, delays and overcrowding – so the news that fares are set to soar above wage increases is another kick in the teeth for hard pressed passengers.

"Rising inflation since the EU referendum and stagnant wages continue to hit us all in the pocket, and the Government seem content to just keep squeezing more and more out of commuters who have little option but to take the train at peak hours.

"We need to see evidence that this extra money from the higher fares will be invested in improving infrastructure rather than just lining the pockets of train companies.

"Watford passengers already pay more than residents in towns like Epping in zone 6 - despite our stations being closer to London!

"If you think local passengers deserve a fairer deal please back our campaign here: www.watfordlibdems.org/watford_junction_rezone