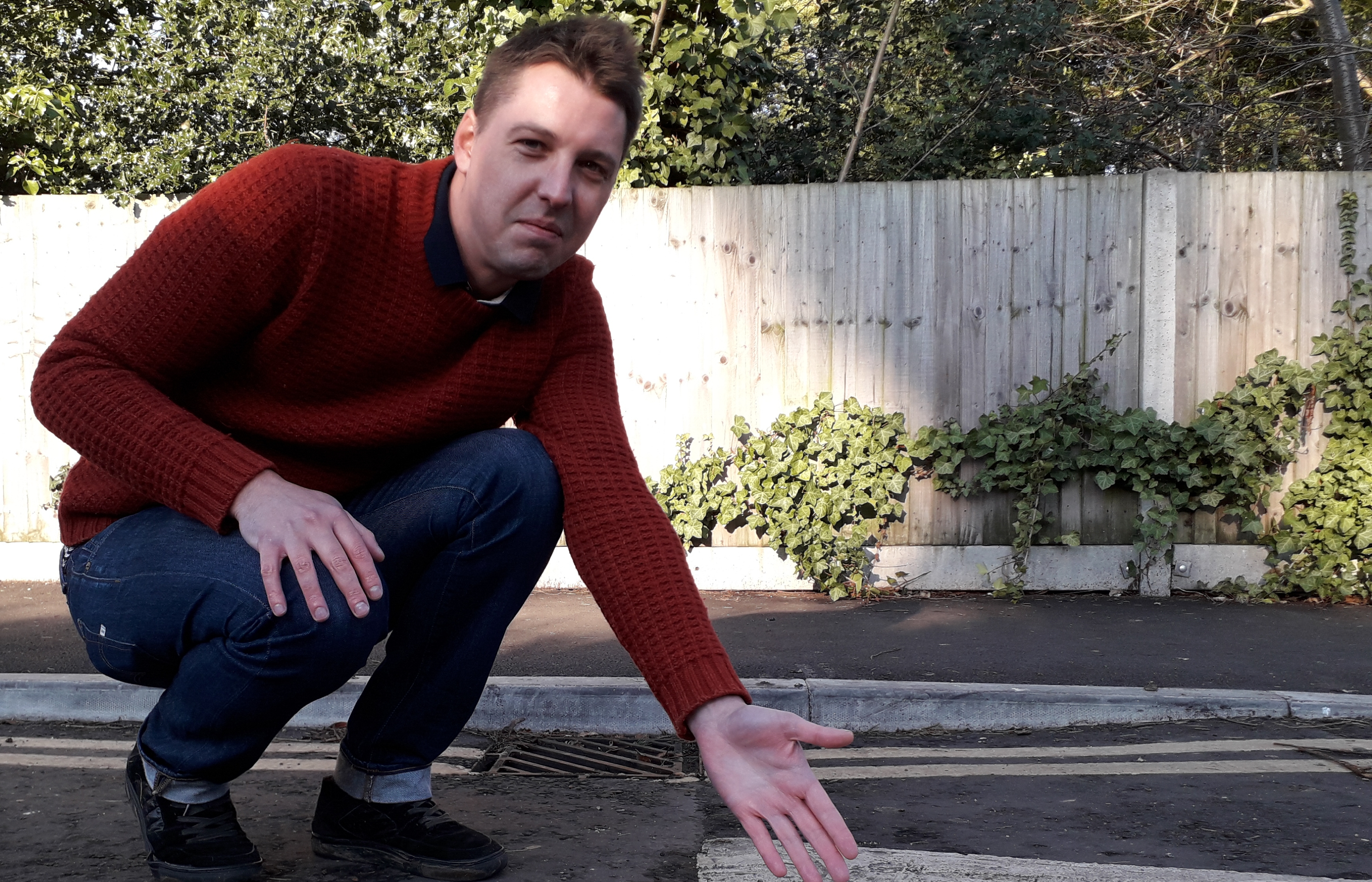 A “hazardous” junction in Nascot village is set for a safety review following a campaign from local Councillors and residents.

As part of the recently introduced Nascot village 20mph zone, Hertfordshire Highway engineers designed a “raised table” that was intended to slow down the speed of any vehicle entering the junction. After six weeks of work and many thousands of pounds spent, the table was revealed to be only a few inches high and to be little or no deterrent to drivers who chose to ignore the speed limit.

The busy junction of Stratford Road and Park Road has long been an accident black spot with a number of collisions and near misses reported to Nascot Councillors and Herts County Council in recent years, including a collision between two vehicles at the junction which resulted in a substantial brick wall being flattened.

Now a safety review is finally due to start to raise the current speed humps at the junction by several centimetres to provide a safer crossing for local motorists and pedestrians.

Local residents will be waiting to see with interest whether Herts County Council highways engineers agree with their calls to raise the speed humps and make the junction less dangerous.

Councillor Mark Hofman, said: “This junction has proved hazardous for many local residents, I have worked with highways engineers and our County Councillor, Mark Watkin, to ensure the views and feedback I have received from the local community are heard, the current raised table is simply not acceptable and does nothing to slow down speeding motorists. When residents were consulted on the scheme, we were assured that the table would be effective. It clearly is not.

Sign the petition below to call for the County Council to make this accident blackspot safe.

We the undersigned call on Hertfordshire County Council to take meaningful action to make the Stratford Road and Park Road junction safe.