SAVE THE ABBEY FLYER: Back Our Campaign

For many people in North Watford, the Abbey Flyer is a vital service. Whether travelling to St Albans, to London via Watford Junction or to any of the stops inbetween. However the County Council has recently revealed that the line could be ripped up and turned into a bus lane - despite 80% of residents rejecting the idea in a survey carried out last year!

I believe this would be a huge step backwards. 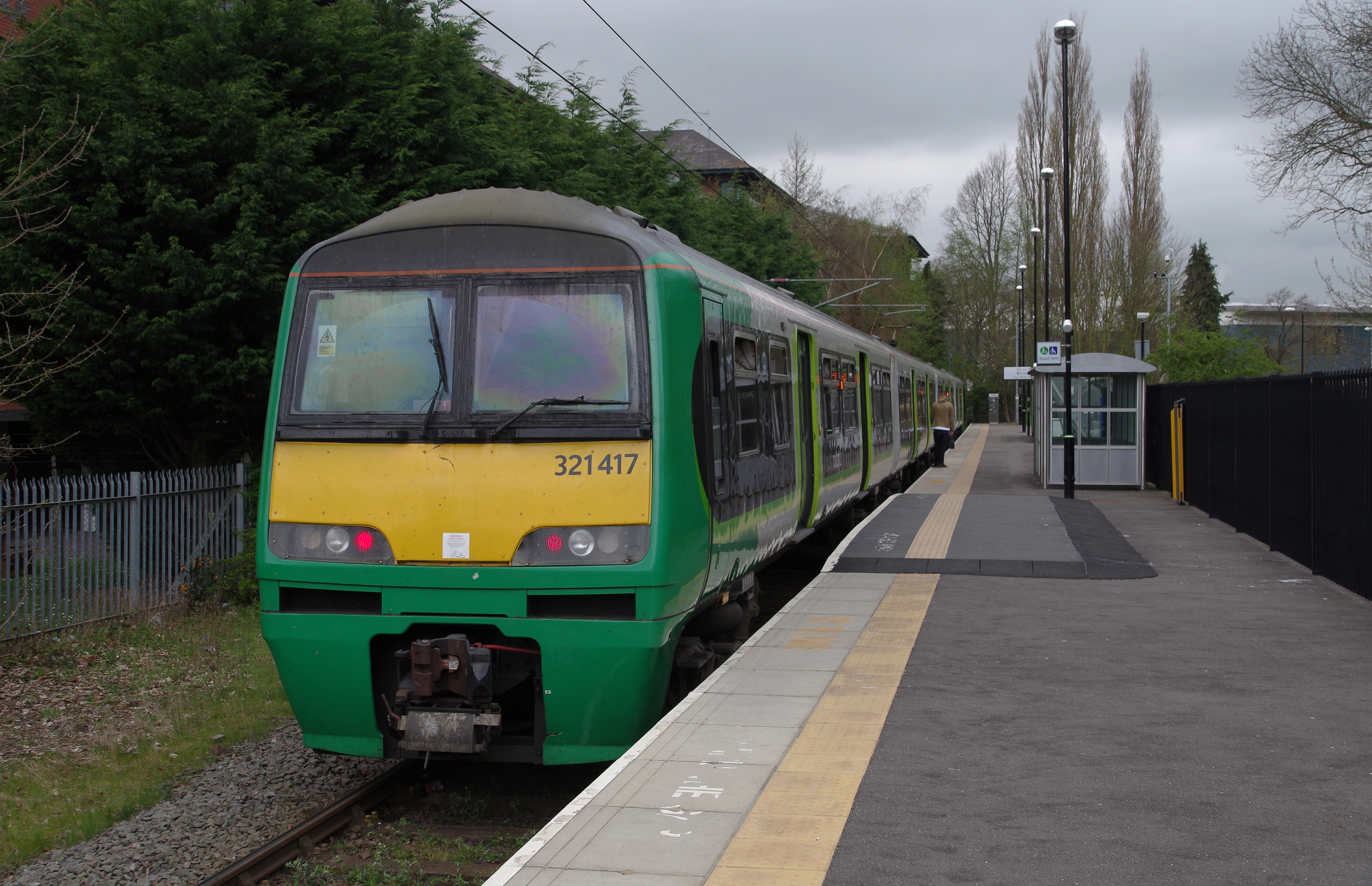 All over the country, more and more people are choosing trains and trams, while bus usage is unfortunately declining. We all know the Abbey Line has its problems, but removing the tracks and running buses instead could be costly, less reliable and bad for the environment. We’ve suggested alternatives such as a light rail system or laying a short section of extra track to allow more frequent trains to run.

I’m prepared to fight to keep the Abbey Line and it’s stations open. I’ve started a petition so we can show the Conservative leaders at Herts County Council that Watford residents want to see a rail link maintained for good.

Will you sign our petition against plans to turn the line into a busway?