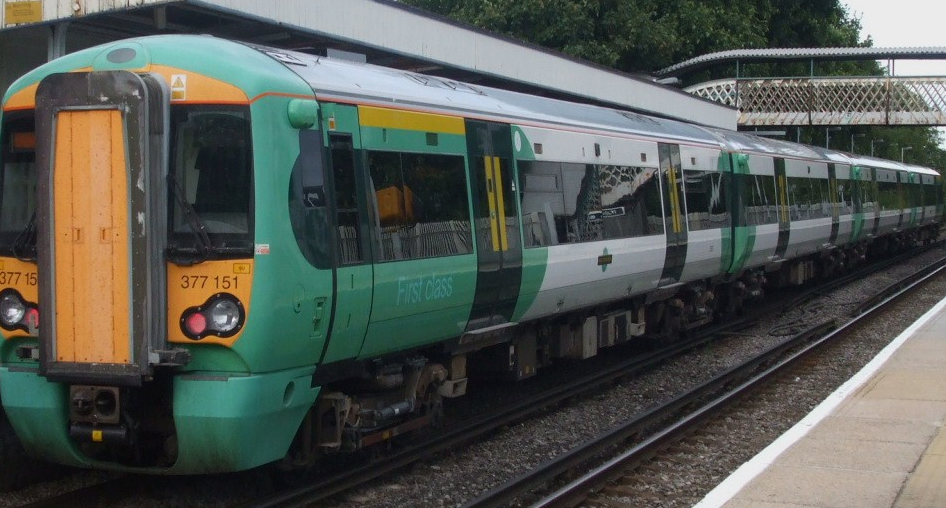 In a letter to Southern's Chief Excecutive, Dorothy said: -

"I like many Watford residents was dismayed to learn that Southern Railway are terminating the Milton Keynes to Clapham Junction service which calls at Watford Junction Station.

This service is used by many Watford residents to commute to destinations south and west of London. The service also provides a vital link to Gatwick Airport for both business travellers and holidaymakers.

The service also reduces pressure on Euston at a time when escalator works have already reduced the station’s ability to handle a larger volume of passengers.

It is therefore an issue of major concern to me and residents of Watford that this service has been axed entirely with little warning and little explanation as to why passengers on this line must now find an alternative means of getting to work.

As well as depriving Watford residents of a direct link to West London and Clapham Junction, this service cut also reduces the number of train per hour serving Hemel Hempstead and Milton Keynes, which are also popular destinations for Watford commuters.

London Midland services are already full at peak hours and the removal of the Southern service will only increase pressure on London Midland’s services.

On behalf of thousands of commuters who rely on this service I am asking you to think again and reinstate the Milton Keynes to Clapham Junction service with immediate effect.

While I appreciate the difficulties your company is facing, inconveniencing passengers further with a drastic 100% cut to their service seems wholly disproportionate."