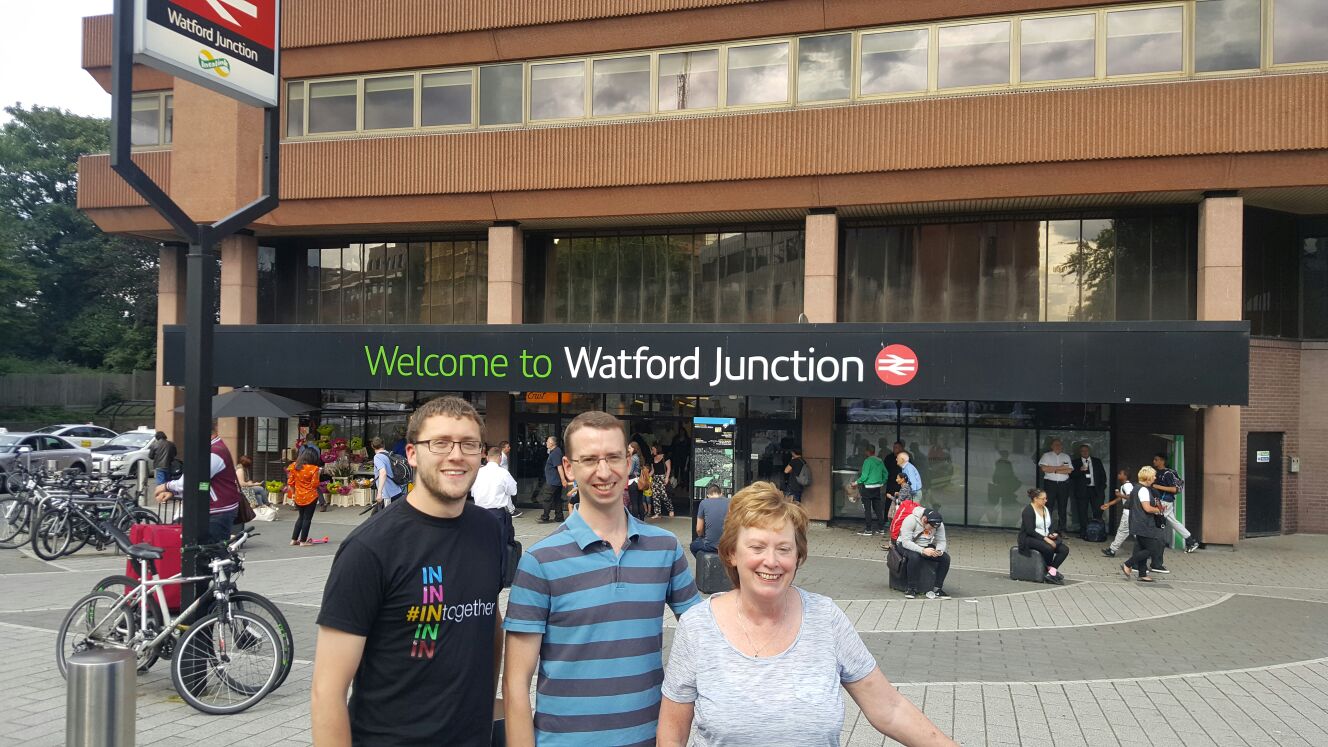 “While passengers are left fuming on platforms, the company has yet again taken the public for a ride. When will ministers stand up to Southern and take away its franchise? This is a scandal.”

Liberal Democrats have been campaigning hard on behalf of Watford residents and wrote to the Secretary of State for Transport.

"It is my view that Southern have failed to provide even a basic level of service to commuters, and that they should be stripped of the franchise in order for a new operator to restore a reliable level of service to the network." - Baroness Dorothy Thornhill on the performance of Southern Rail.