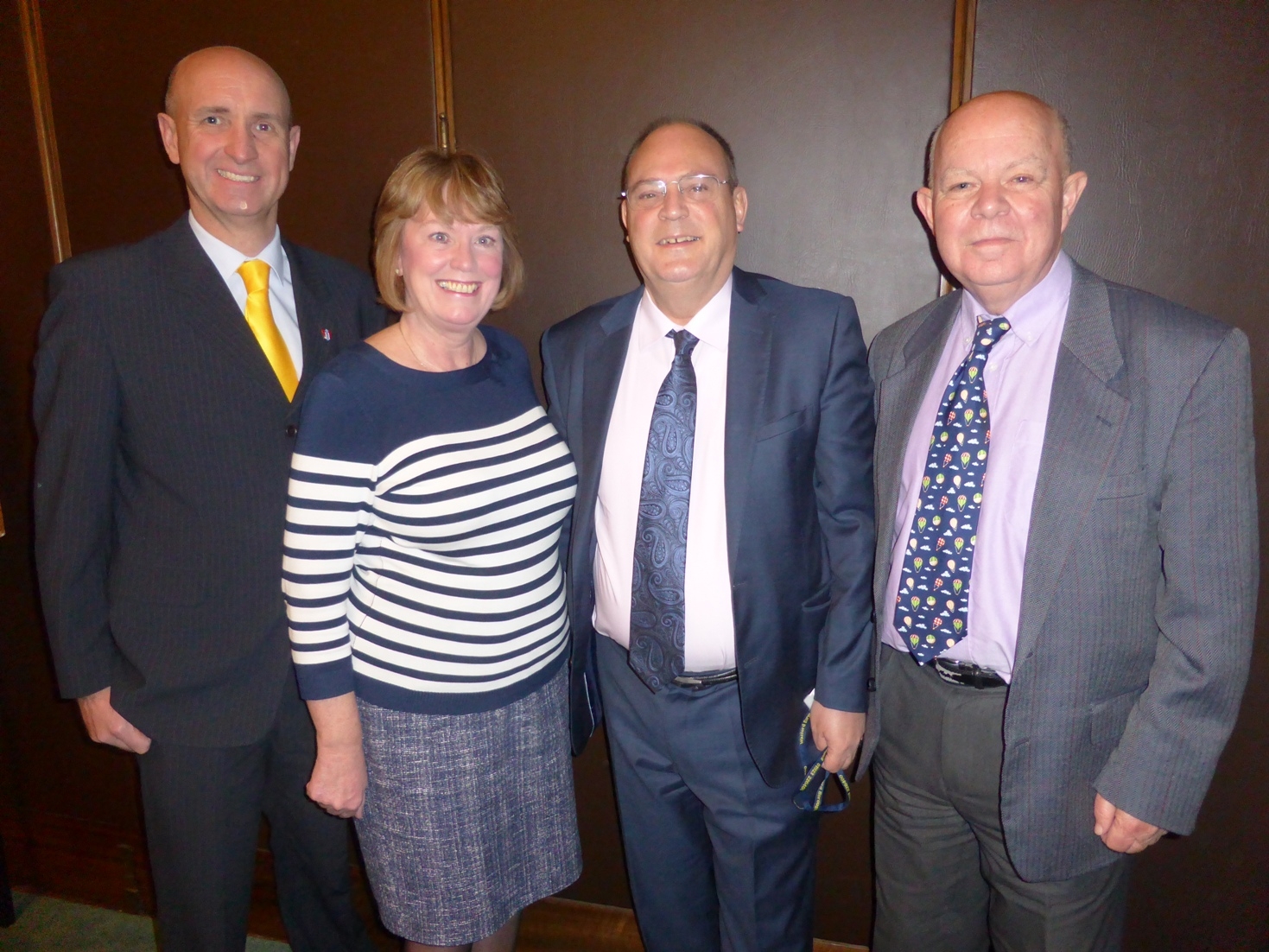 The Liberal Democrats work hard for residents in Stanborough Ward and are always keen to get stuck into local activities and community events. Working with Mayor Dorothy Thornhill, Councillors Tim Williams, Derek Scudder and Keith Crout are keen to represent the residents of the Stanborough area and act upon concerns bought to their attention. You can follow updates from your ward team here.

Tim is married with two children, both attending a local school and both attending many sporting/activity clubs around the local area (eg swimming at Woodside Leisure Centre, Dolphina Gymnastics, ballet classes at North Orbital Community Centre, 8th North Watford (1st Garston) Scout Troop etc). Tim is employed as a Finance Manager (this assists in his role as Vice Chairman of the Council's Audit Committee, and his work on the Council's Budget Panel) and is a member of many local organisations such as Kingswood Residents Association, Friends of Woodside, Friends of Cassiobury Park, Friends of Watford Museum, Friends of Frogmore House and Watford Mayors’ Association.

Tim is a long term secondary school governor (of his old school - yes a very long detention!) is active in neighbourhood issues such as planning, tree planting, litter and the upkeep of parks and open spaces and in his free time Tim enjoys keeping fit (swimming & running) and enjoys going to as many Watford FC games as he can. 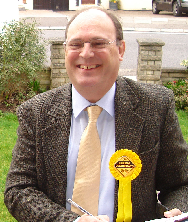 Keith has been a Watford Councillor since 1999 and has chaired the Licensing Committee and been Chairman of the Council. Keith spent more than 40 years as a local journalist specialising in Local Government, with a four year spell on the Watford Observer and was also an Editor with the Review Group Newspapers.

He is particularly keen on housing and poverty issues and was heavily involved in the planning stages of the successful Heritage Lottery Fund bid for improvements to Cassiobury Park. Away from politics Keith likes watching cricket, playing tennis when able and of course good food and real ale. 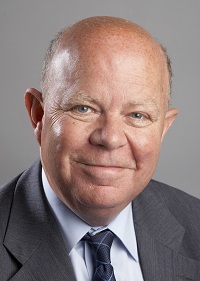 Long term Watford resident has lived in Garston Cres with his family since 1984. First elected councillor for Stanborough in1994, also county councillor here since 2001.

Deputy Mayor and Cabinet member since 2002 Derek is also a sports fan and is particularly interested in football and motorcycle racing.