Transport for London (TfL) are currently consulting on which stations should be given step-free access to support accessibility to transport services.

Park ward Councillors Jess Stiff and Peter Kloss believe Watford Metropolitan Line station should have step-free access. They have been joined by Watford Cabinet member for Transport and Sustainability, Ian Stotesbury, in encouraging residents to support their campaign by filling out the TfL survey here: https://haveyoursay.tfl.gov.uk/tube-step-free-access

Watford Met is an important station for commuters, for access to Cassiobury Park, and because it has a car park attached to it. The councillors are asking residents to let TfL know that the station should become fully accessible.

They are also arranging a meeting with managers at TfL to put the case forward. 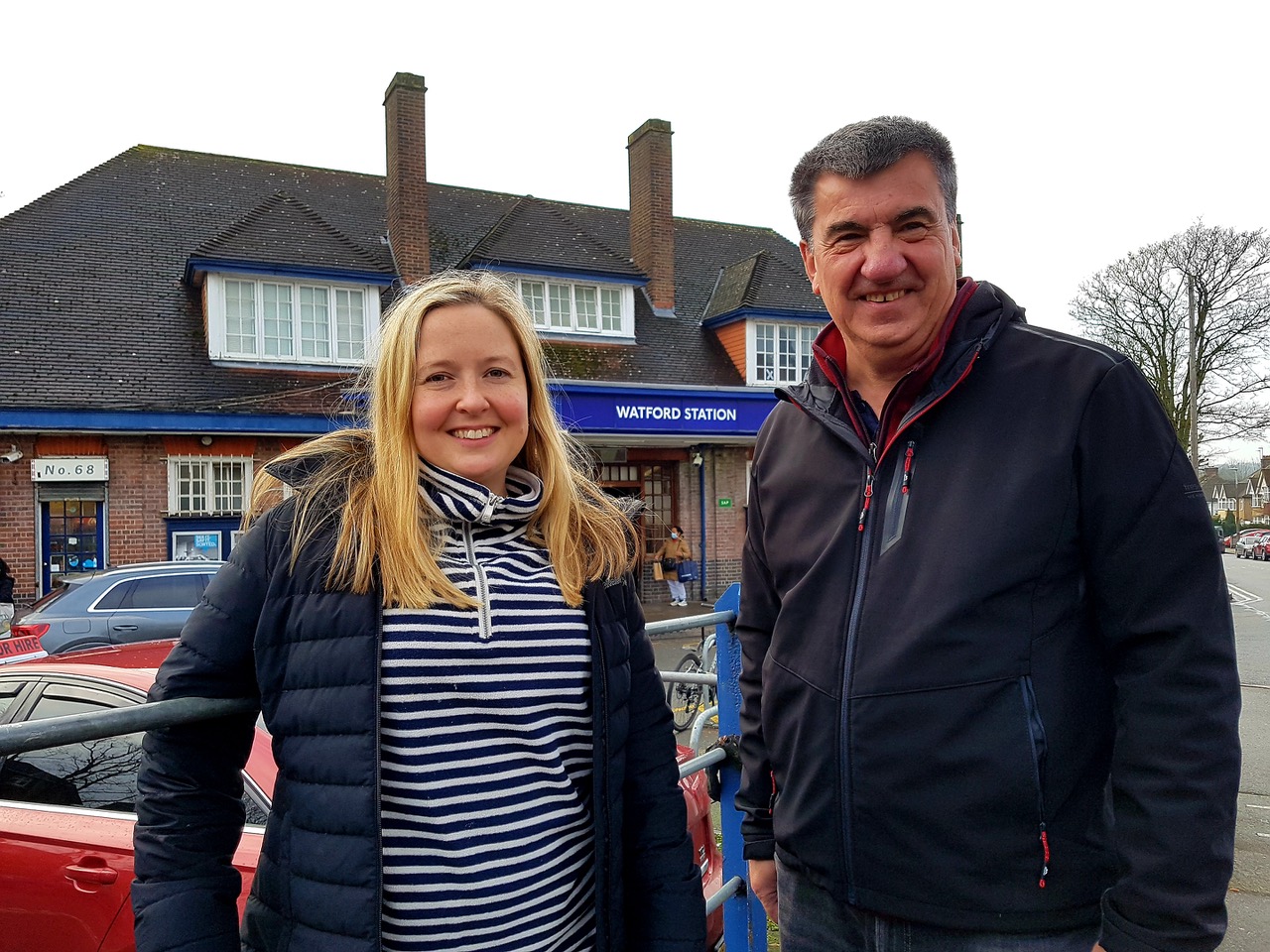 Jess Stiff, Councillor for Park ward, said “We have been contacted by a number of local residents saying it’s difficult for them to access the station because of the steps down to the platform. We are encouraging everyone to let TfL know that there is strong support for the station to be fully accessible by completing their online survey.

“The Liberal Democrats have put a lot of work into making Watford a great place for everyone who lives and works here, but ensuring it is accessible remains important to ensure everyone can travel around and out of the borough as needed.”