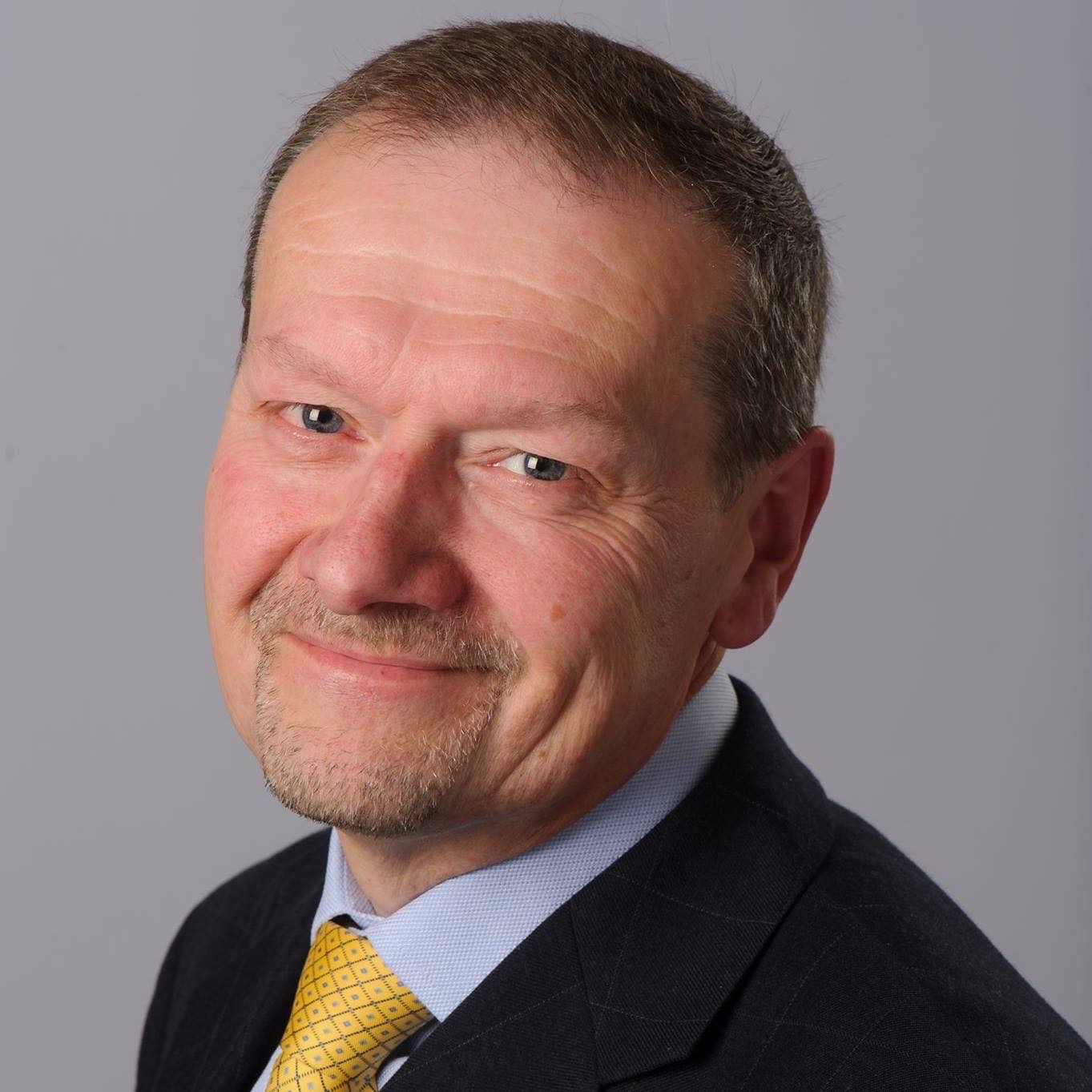 I am concerned at the illegal use of the bus lane from drivers, who know enforcement action won’t be taken. However, the safe use of the width restriction has been brought into question. Accidents of varying degrees, some with cars written off and hospitalisation of drivers, continue to occur. Residents’ gardens and the road continues to be littered with car parts with the potential for further damage.

Ever since the County Council made the restriction tougher in 2011 it has been a problem and we have raised it regularly, seeking changes. The way forward appears to be by removing the width restriction and controlling large vehicle use via ANPR, but an 18-month wait is far too long.

At last county officers have suggested some potential temporary fixes that may reduce collisions, but these need to be reviewed by the safety team at HCC. Once I know what’s on offer, I will consult with residents.

Along with the Borough Councillors for Tudor, Steve Johnson, Darren Walford and Bill Stanton, as well as residents, I will continue to press for changes as quickly as possible to help keep people safe as they drive along Woodmere Avenue.