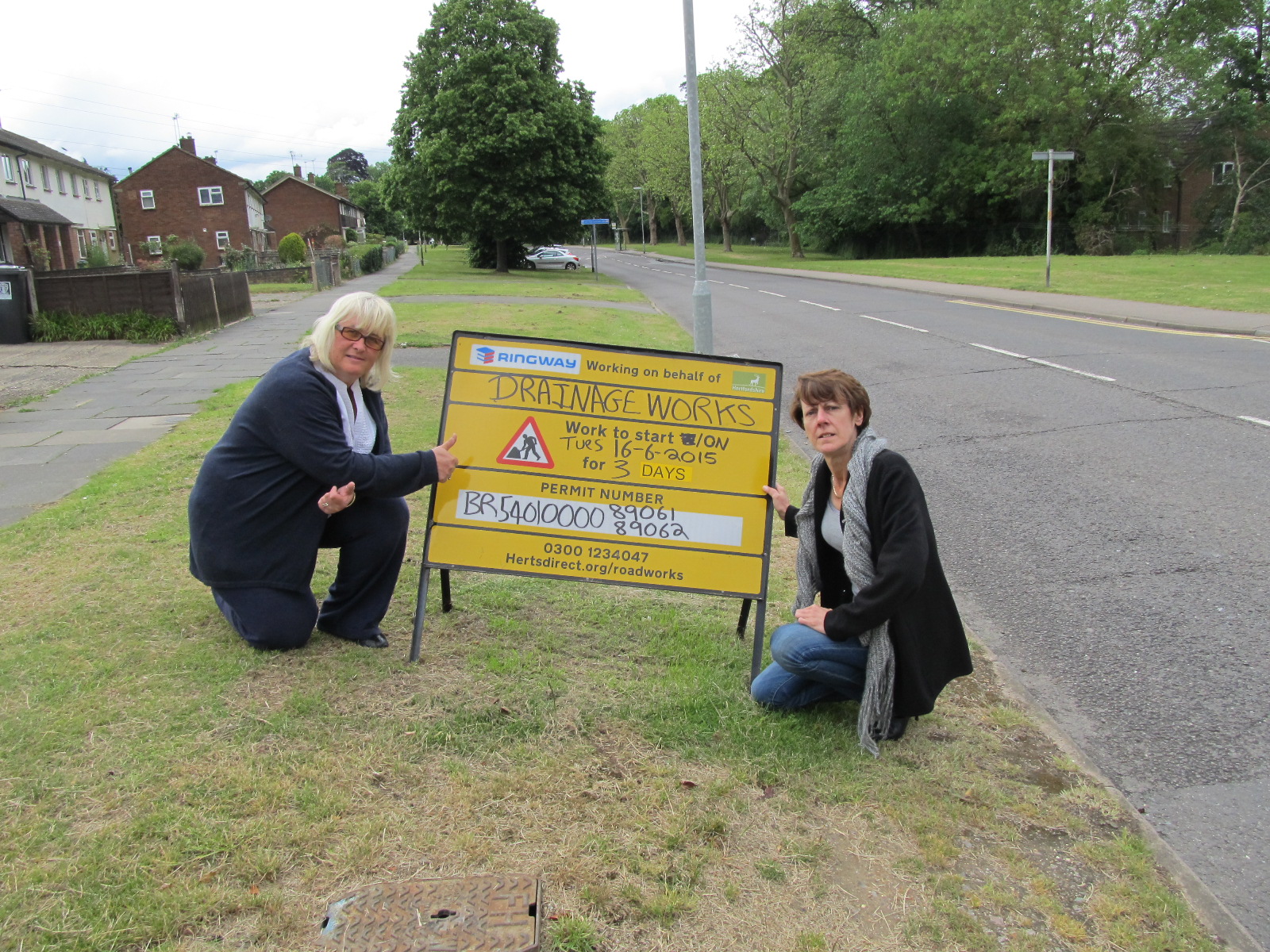 Liberal Democrat campaigners in Meriden had hoped that getting the flooding problem near the Garston Lane bridge in Meriden sorted would have improved the drainage issues along the top end of The Gossamers.

Alas, more drainage works have had to be scheduled to improve the crossing area to the bus stop where the flooding is causing residents problems accessing the bus stop and keeping their feet dry.

Work is due to start next week on 16th March  for three days so expect some traffic delays!