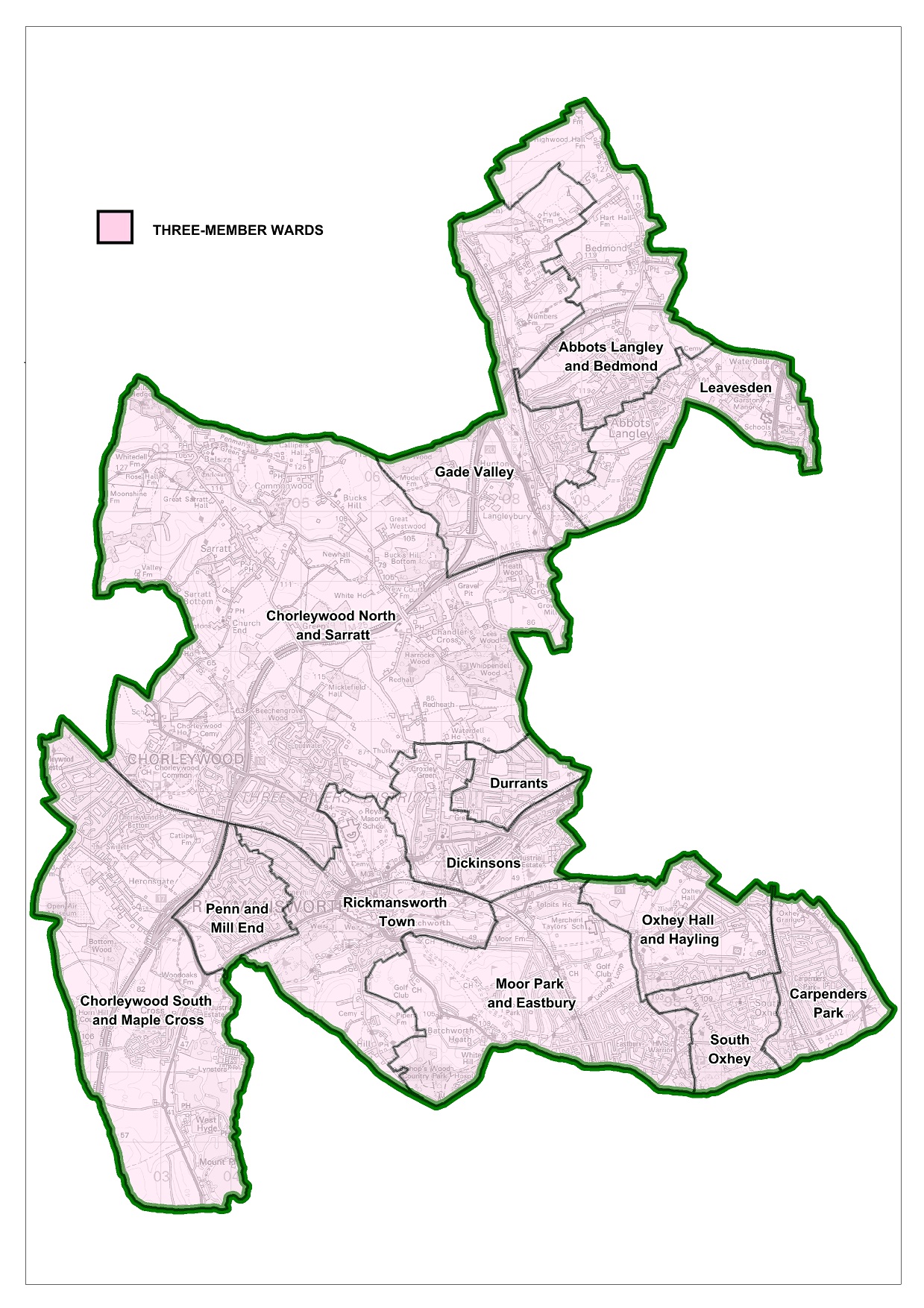 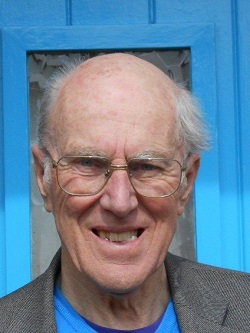 Retired as a Senior Manager at a local Water Company. Since then, Dennis has been Parish Clerk at the Watford Rural Parish Council as well as being a Parish Councillor for eight years.

Dennis also served as a Director of Thrive Homes for three years. 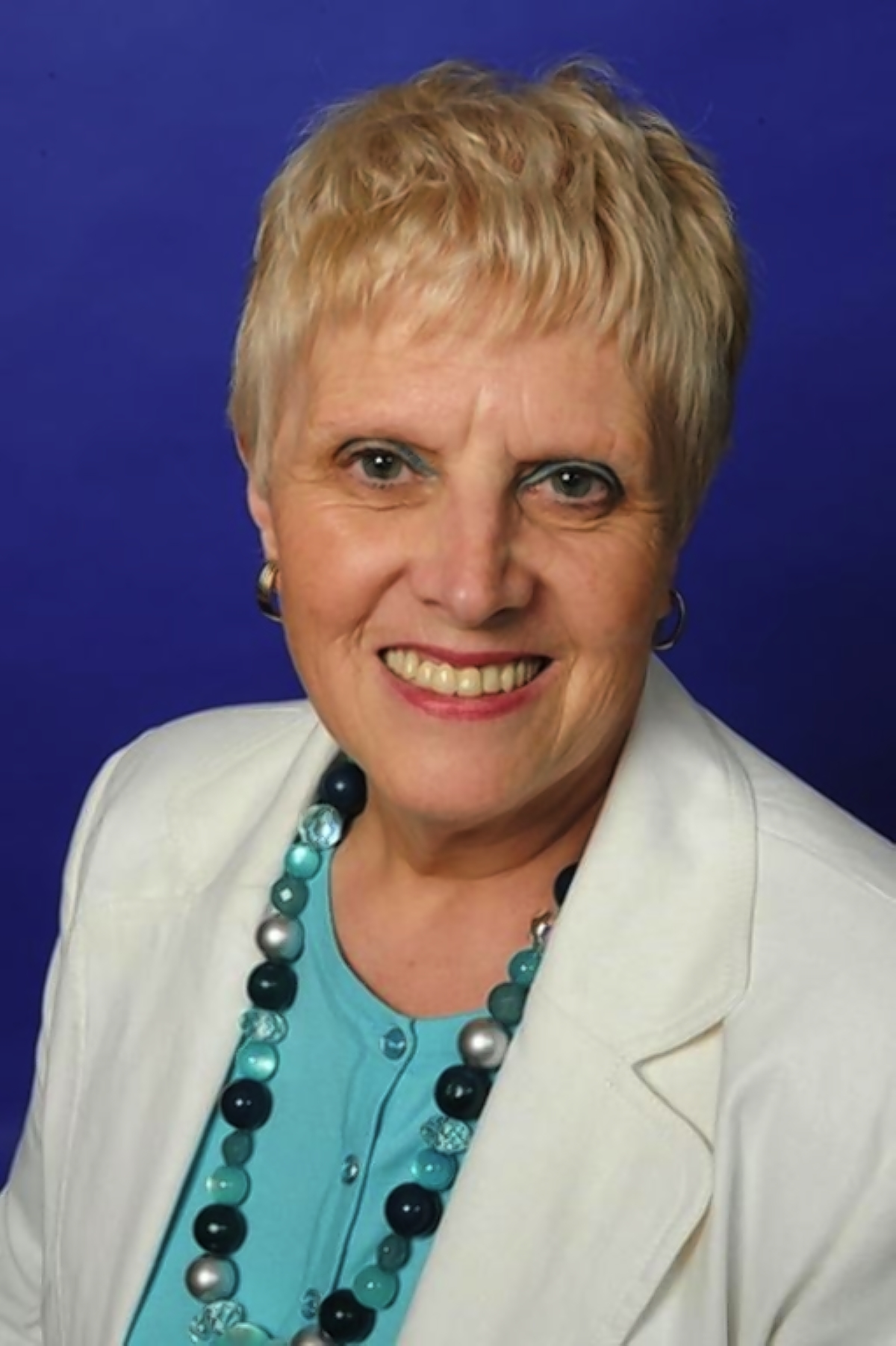 Has lived in Carpenders park for 45 years. Pam worked in the local doctors surgeries for many years before going on to work in Watford general hospital until she retired in 2005. She was a local councillor and a parish councillor for eleven years. She is married to Roy and has three children now grown up, they all went to local schools before going to university.

From Matthew: I have been a Three Rivers councillor for Abbots Langley since 1994, and I was also a parish councillor from 1991 to 1995. I have been an active Liberal Democrat since joining the Young Liberals when still at school in 1981.

I was born in Derbyshire but brought up in Watford and I moved to Abbots Langley in 1989. I now live in Kindersley Way with my wife Sara (also a councillor!) and our daughter Harriet.

I am currently Vice-chairman of the Council's Policy and Resources Committee and have particular responsibility for Finance and Resources.

I work as Finance Director for the UK/Ireland subsidiary of a worldwide medical equipment group that makes life-support equipment. I have previously worked for organisations in both the private and voluntary sectors, always in a finance/accounting role.