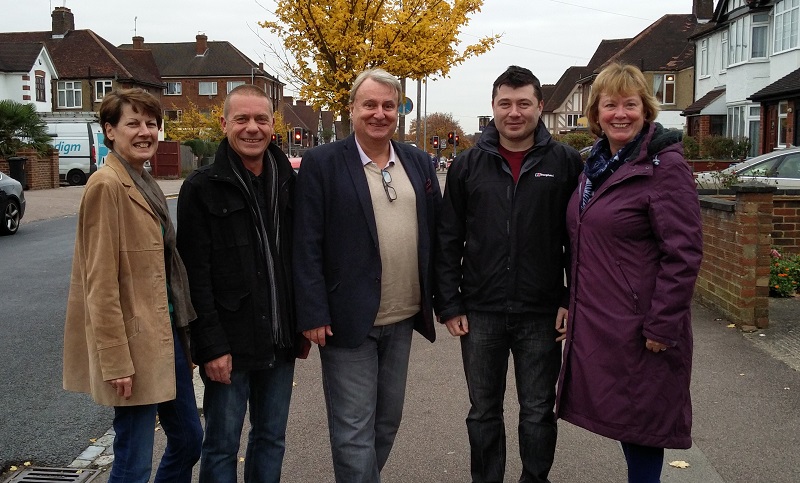 Watford born and bred- living here with his family. Elected councillor for Tudor in 2014, Cabinet member for Watford Council and portfolio holder for housing.

Steve Was instrumental in getting the Tudor Parade Christmas lights.

Born at Watford General and has lived in Knutsford Ave for 15 with his wife and daughter. Elected for Tudor ward in 2009 by election and is now Vice Chair of Watford Council. Runs his own painting and decorating company.

Active in neighbourhood issues - planning, and especially over the up-keep of Knutsford Park.

Has lived in the Watford with his family since 2005. Stood for election in Tudor in 2015 and has worked tirelessly to get improvements. Is a Senior Licensing Inspector in a London Borough with extensive local authority experience.

Has run a number of clean-up and action days in Tudor ward.