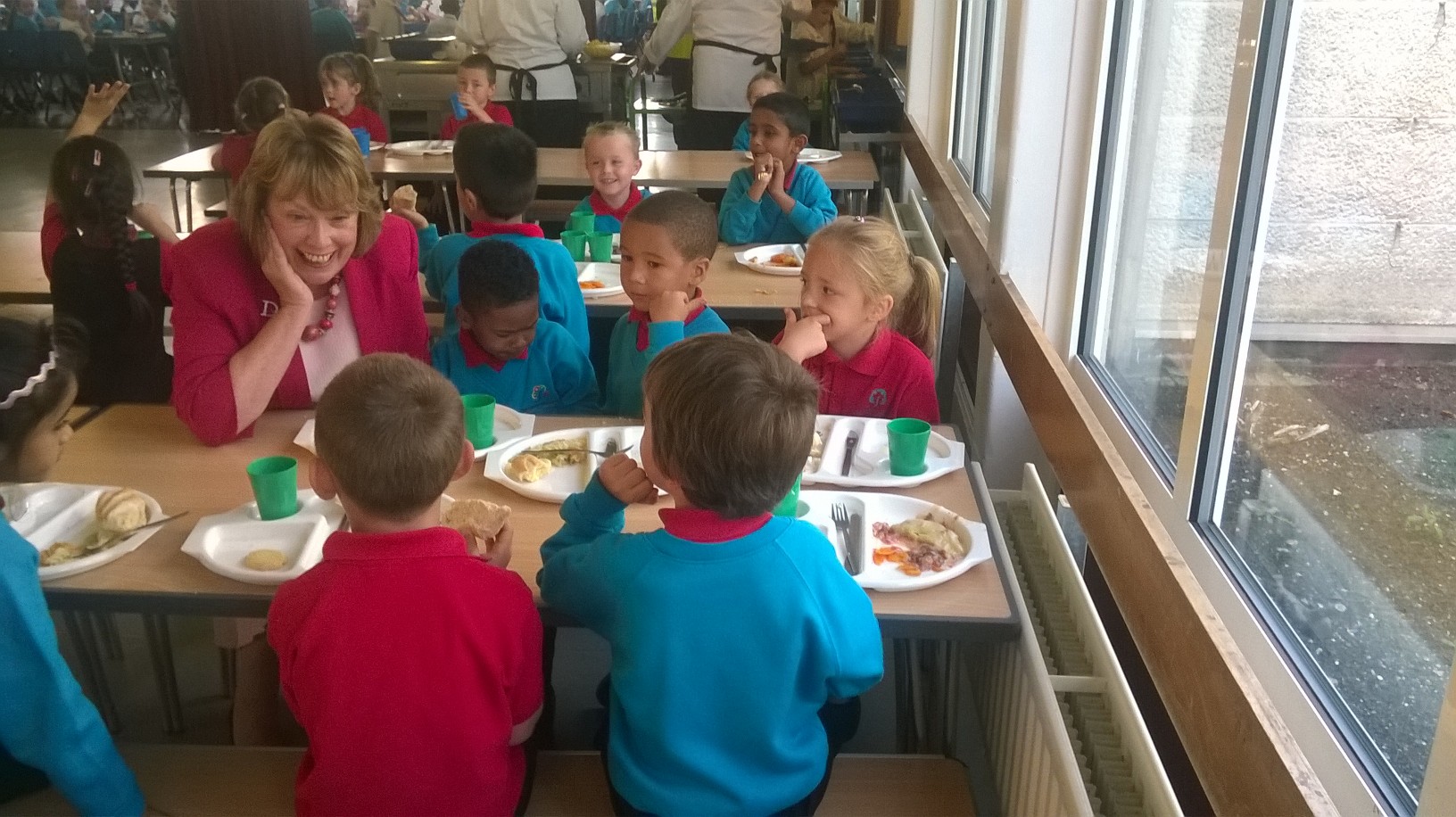 Before being elected as Watford's Mayor I spent 25 years teaching in local classrooms. My son now teaches in a primary school and I know how important a good education is for every child. As Watford's MP, education would be one of my top priorities.

Many parents and teachers have felt very frustrated by the approach taken by Michael Gove and his Conservative colleagues. This feeling has been shared by Liberal Democrat MPs! We've stopped Tory Ministers from doing whatever they want and have secured extra money for disadvantaged children, free lunches for all infants, ensured that teachers remain properly qualified and that our schools cannot be run for profit. Just imagine what it would be like with a Tory majority? Do we really want our schools having to do whatever Michael Gove thinks is best?!

The election in Watford will be really close between me and the Conservatives. With enough Liberal Democrat MPs in parliament we can make sure that we can once again influence government policy. Nick Clegg has said this week that he will demand a Liberal Democrat Education Minister. They would make sure there is £2.5bn extra funding for 2 - 19 year olds, that teachers are properly qualified and end ministerial interference in the content of subjects. Crucially, they would make sure that money for new school places is spent where it's most needed - such as in Watford - and not on more Free Schools in areas that already have spare school places.

The choice in Watford is clear: Vote for the Conservatives if you want Michael Gove to take our schools backwards or for me if you want a balanced and fair approach to education.