Watford council commits to tackling violence against women and girls

Liberal Democrat-run Watford Council has made a commitment to tackling violence against women and girls through a motion at Monday night’s Full Council.

The motion made reference to a number of high-profile murders of women that have taken place over the last year across the UK which have sparked a national conversation. The motion also highlighted some of the statistics which make clear just how big the issue is in the UK at the moment: 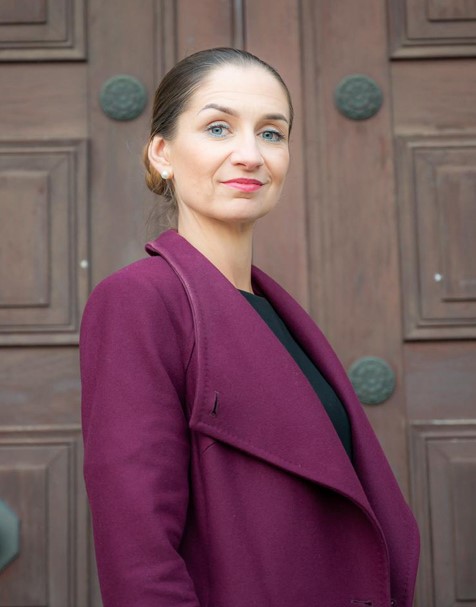 Councillor Aga Dychton, Deputy Mayor and Portfolio Holder for Community Services, said “I am pleased that my motion received unanimous support in the chamber on Monday night. This is a really important and timely issue given the horrific murders we have seen in the news over the last year.

“While Watford is generally a safe place, we know that across the UK there is an unfortunate cultural problem around how women and girls are treated. Through pursuing White Ribbon Accreditation and working with other organisations in the town we will come up with an action plan to tackle violence against women and girls in all its forms.”