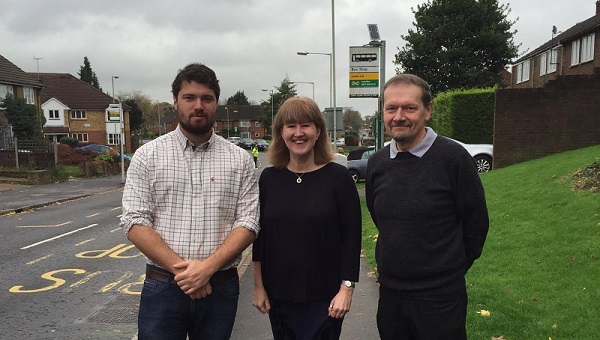 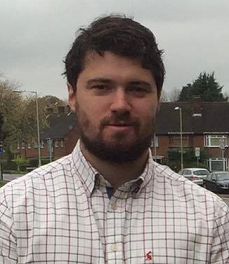 Glen was born at Watford General in 1988 and have since grown up here, left for university, returned and now lives and works here (commuting to London).  He has always been proud to be from Watford, and believes the town has given a lot to him. In his words: "It’s a down to earth place full of (mainly!) great people from every kind of background. You see all sides of life growing up here, there’s probably not a park I haven’t played football in and only a few pubs I’ve not had a drink in. This is a town that has produced Olympic champions, premier league footballers, spice girls, even the CEO of McDonalds (look it up!). I really am excited about the future of our town. With the tube line coming in, new and diverse businesses finding a home here and thriving shops and restaurants springing up all the time there’s hardly been a better time to live in Watford."

Glen is passionate in helping to continue to transform the high street and work on furthering the already crucial improvements to facilities at the hospital that we've seen recently, largely down to the hard work that has been put in over 20 years by Dorothy and the Lib Dem team on the council. With pressures growing on housing, rapidly expanding development and an expanding population it’s vital that we stand up and protect our local services and communities from the impact of change, especially in a time where money is tight - Glen wants to be that champion for Woodside.

Glen would work tirelessly to improve our green spaces and play areas, and work hard all year round responding to residents’ concerns on everything from potholes and faulty streetlights to crime and anti social behaviour.  He considers it a great honour to stand for the council and hopefully have a hand in shaping the place which has shaped him. In his previous taste of life on the council he was lucky enough to be able to lead the remembrance Sunday services at Leavesden on the hundredth anniversary of WW1, which was "a particularly humbling experience and a true privilege". 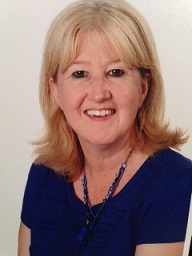 Elected for Woodside in 2010 and 2014. Karen has lived in Watford for 29years.
Karen is married with 2 grown up children and has worked at a local secondary school for 10 years, prior to that she has worked at 2 local Primary Schools. My work as a teaching assistant is very important to me, as I feel I am able to support with the teaching and learning. Seeing young people achieve their goals and succeed is so rewarding and watching them grow into young adults is the greatest gift anyone in my position could receive.

Karen is heavily involved in the local community, supporting resident groups, events and encouraging a community voice. She is passionate about fairness, housing, safety, education and listening to the views/concerns of her local residents.

In addition, Karen has been the Chair of Overview and Scrutiny since 2012, this acts as a critical friend on policy, actions and outside agencies. I take this role very seriously and value its importance, as we need to provide the best and just services to the people of Watford.
Karen is a firm believer in standing up and representing my residents on neighbourhood issues; such as repairs, housing,roads,litter and more. She enjoy meeting people face to face and taking up their concerns so I can achieve an acceptable outcome. Karen also clean Alban Wood once a month, planting trees and bulbs for spring as we are so lucky to have such a wonderful place just on our doorstep. 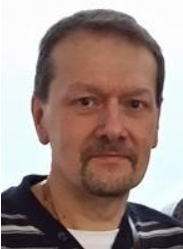 Stephen is a first time candidate for the Woodside area although he has been campaigning on behalf of the Liberal Democrats for more than two years.  He is a family man with three adult sons and has lived in Garston since 1987. Stephen worked for BAA (the airport group) at Stansted and Heathrow Airports for almost 35 years before taking early retirement in 2012. He now works for himself providing an independent consultancy service to the road transport industry.

Stephen is a former school governor and campaigns most particular on planning and parking issues. He is a green space enthusiast who is very keen to promote the use of local parks. Stephen is proud to be Honorary Secretary of Oxhey Football Club. The club which was formed in 1951, plays in the West Herts Saturday League, has three adult teams and is currently in the midst of what looks like culminating in a very successful season.