The Elected Mayor of Watford Peter Taylor has met with Dame Sharon White, Chairman of the John Lewis Partnership, in order to try and save the town’s store and the jobs of the 382 staff members employed there. 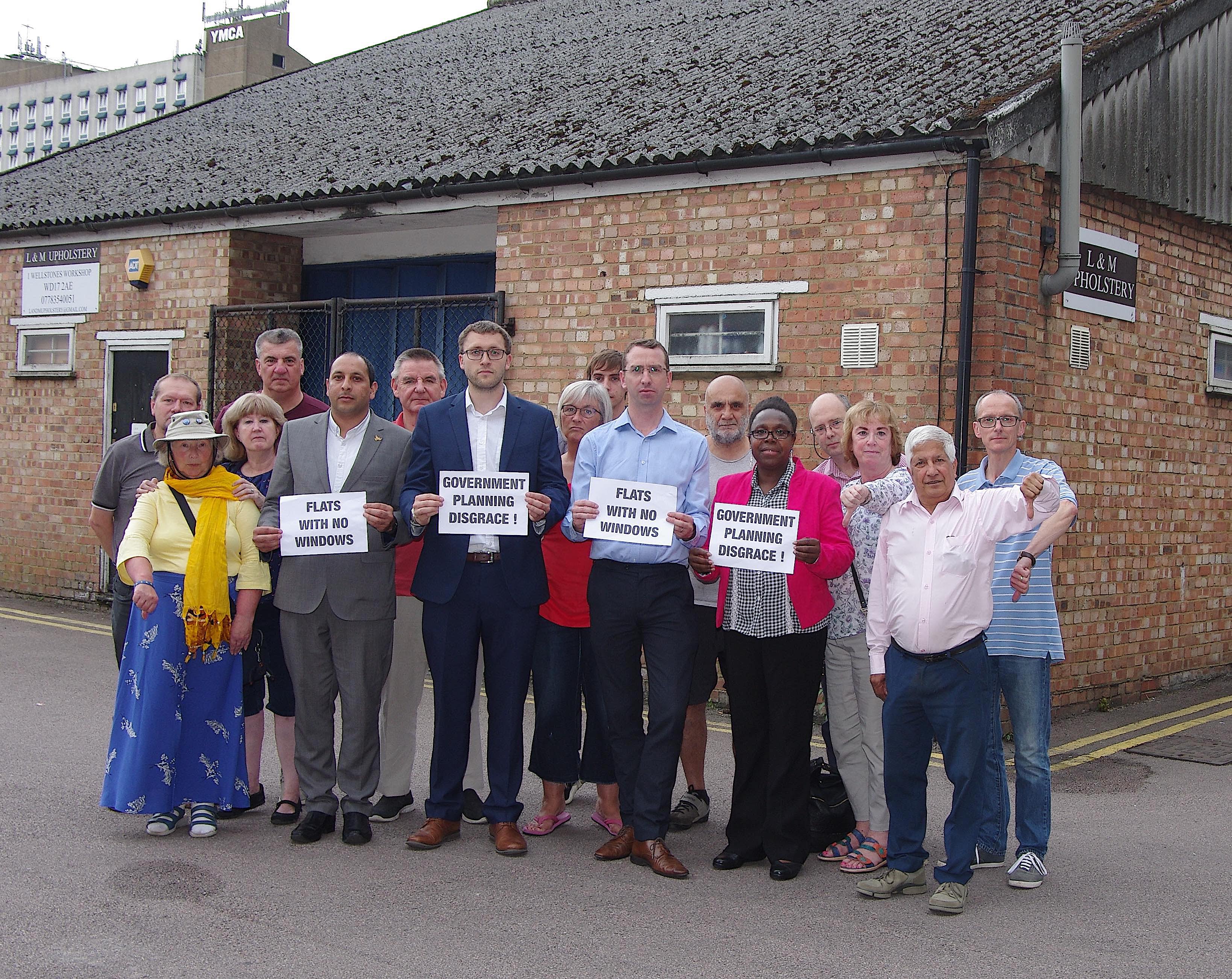 Watford Liberal Democrat councillors are working together to ensure local charities get the vital financial help they need during the Covid-19 pandemic.  The ‘Watford Helps’ appeal, which has recently topped £100k, is receiving an additional £14,500 boost from the councillors who have committed half of their annual Neighbourhood Locality Funds to the appeal. 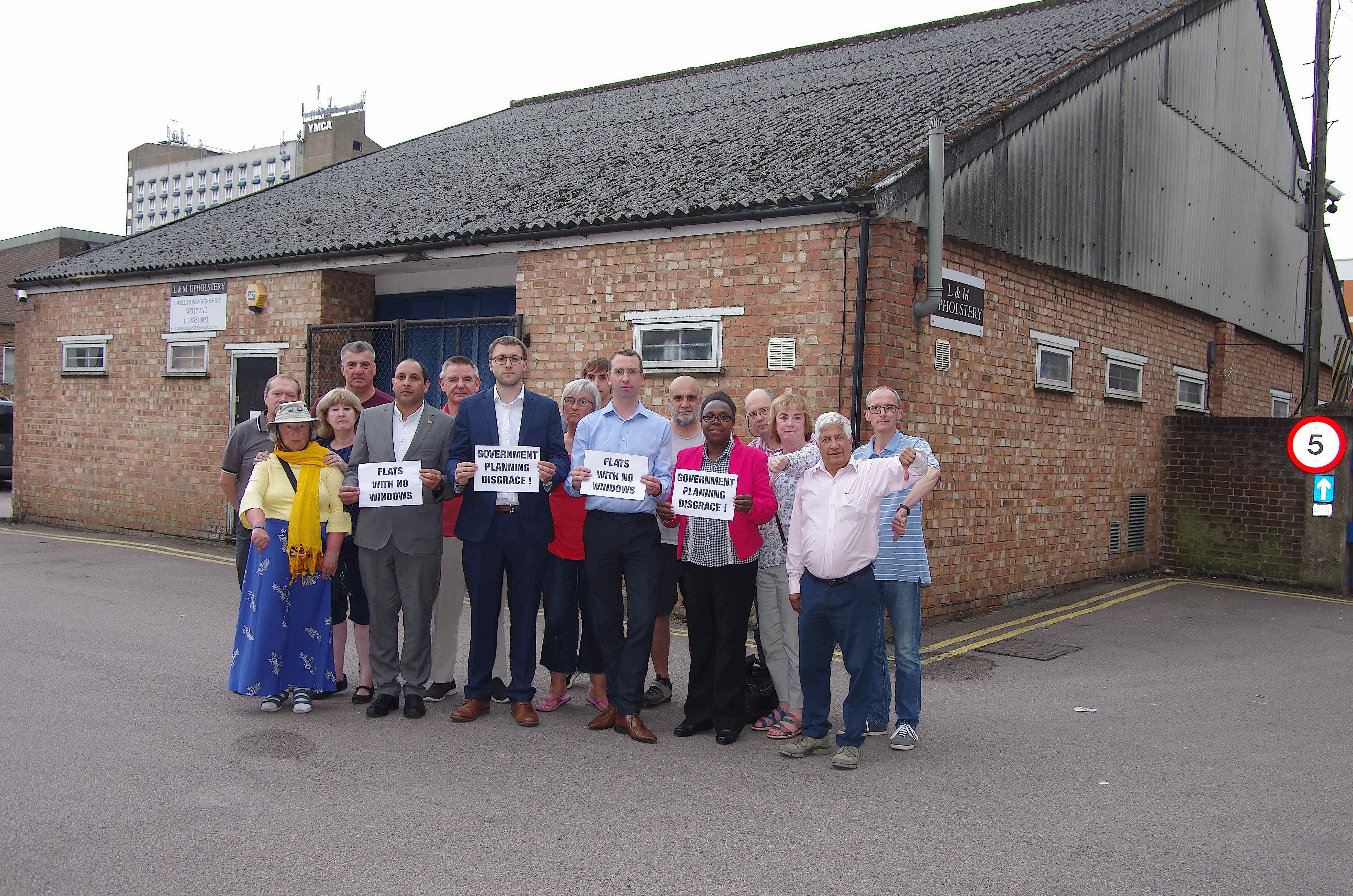 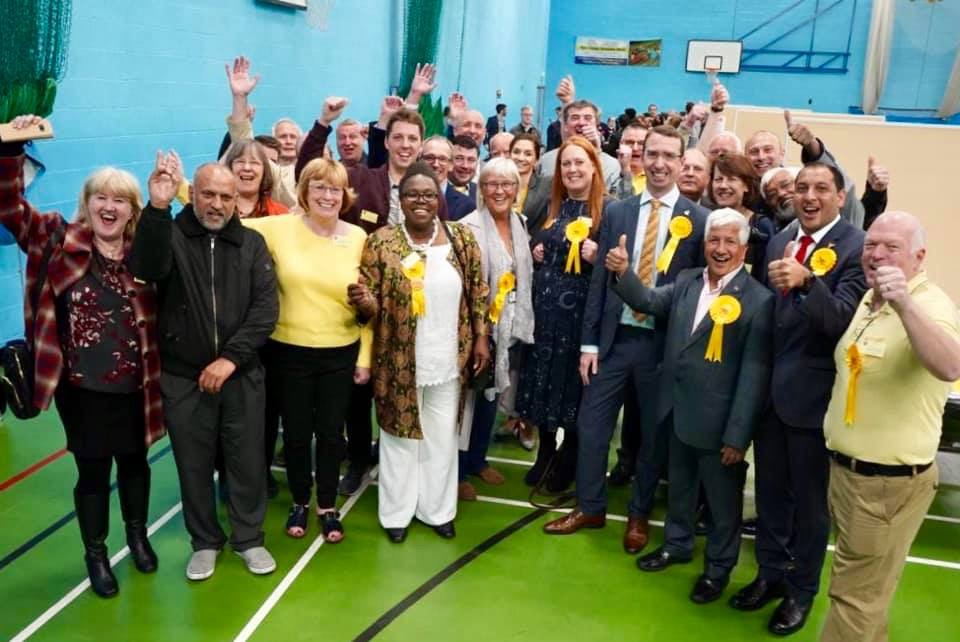 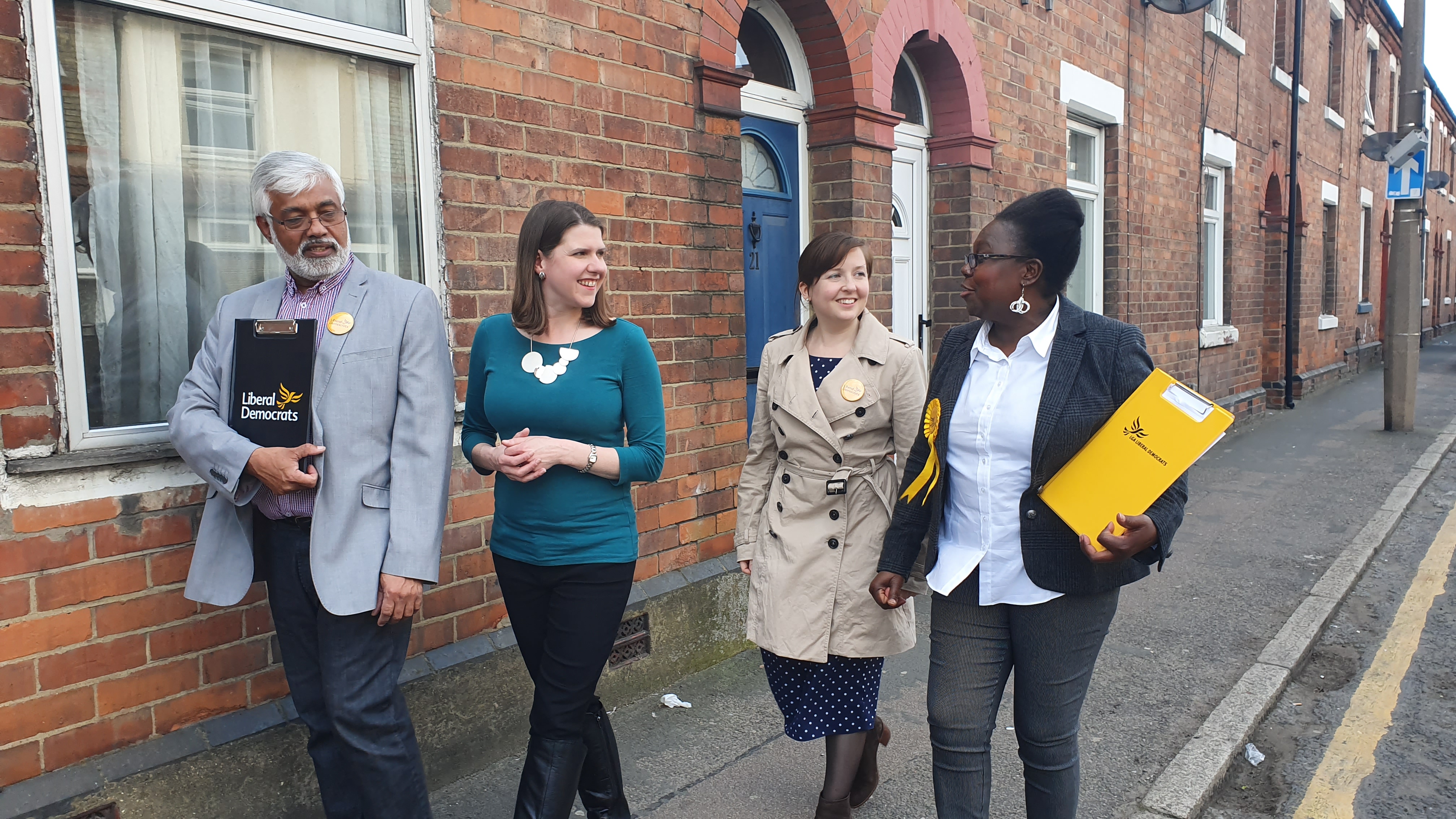 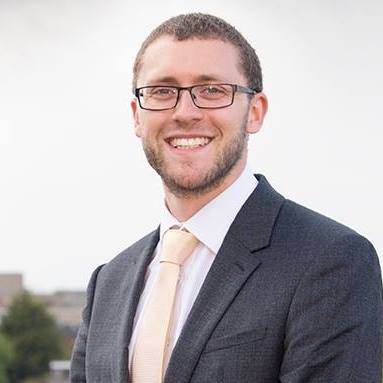