Posted by David Weston | Updated 2017-05-10
Ensuring access to an excellent local school is fundamental to the Lib Dem vision for Watford. That's why today the Lib Dems have announced we will invest £5 million to protect school funding in our town.
Read more

Our plan to save Watford General and our NHS

Watford General Hospital and our NHS are at breaking point and the Conservative government is simply not investing enough. Only the Liberal Democrats have a plan to save our NHS, with 1 penny on income tax rates to raise an additional £6 billion for health and social care. 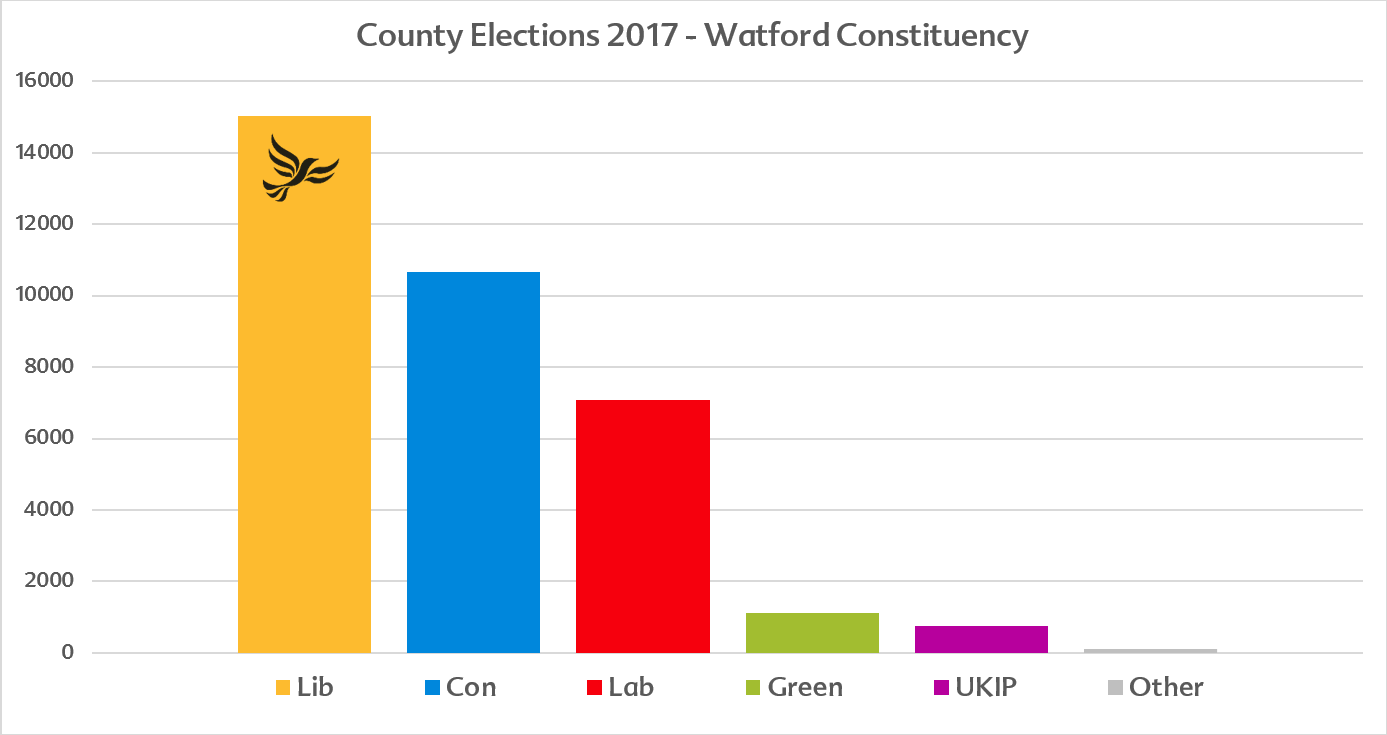 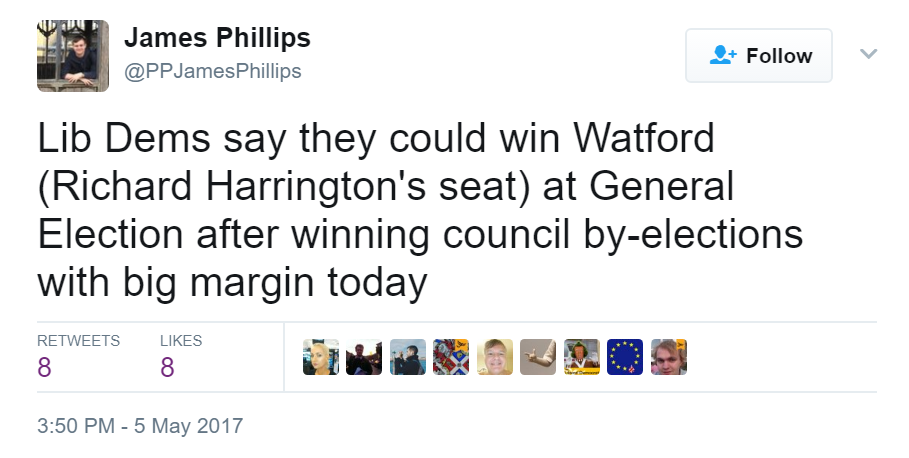 Lib Dem County Councillor Kareen Hastrick is leading a campaign to save the popular 346 bus route which serves the Meriden and Tudor estates as well as Watford University Technical College on Colonial Way. 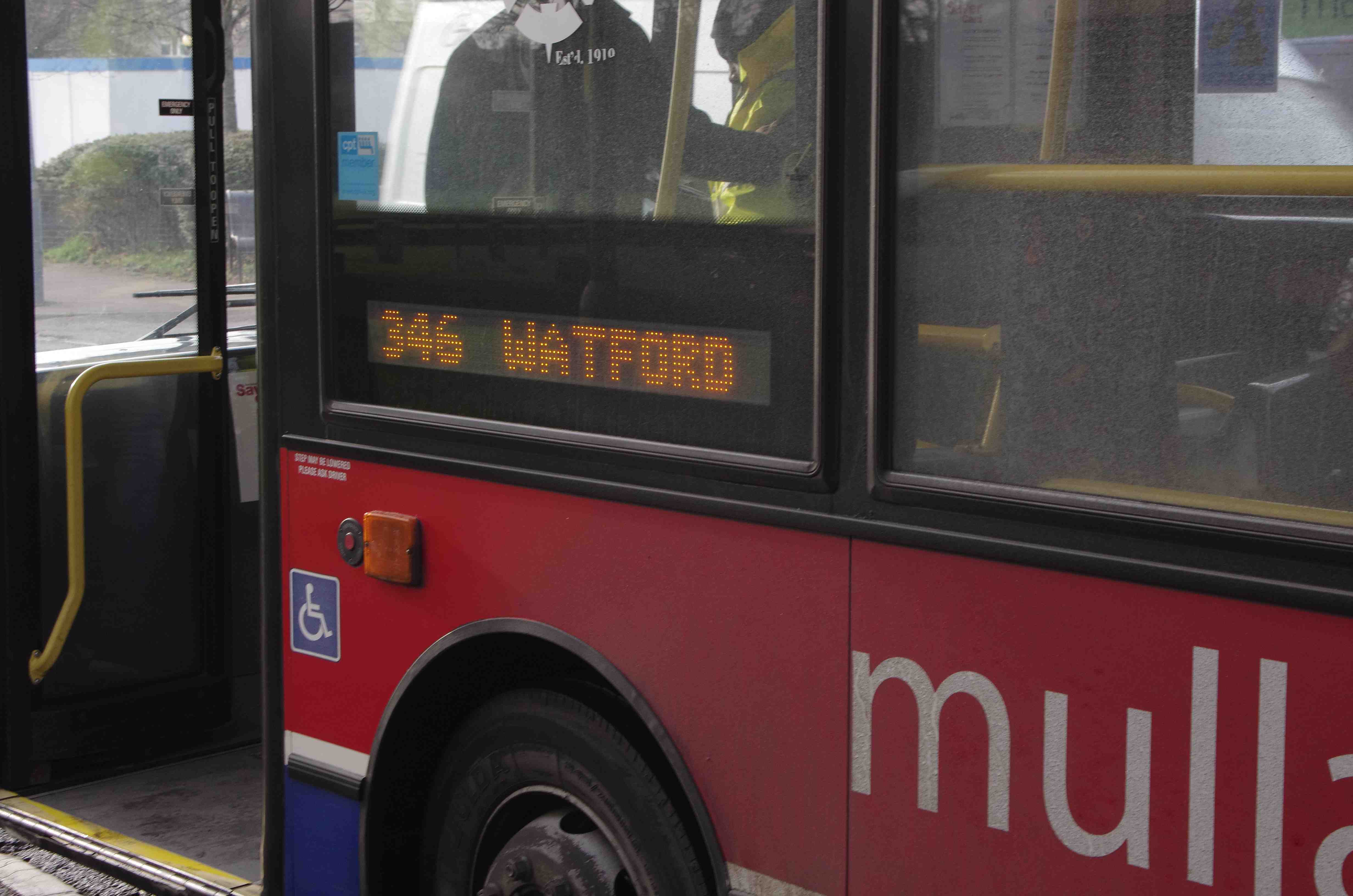 "Time to sort out the Harebreaks verges and fences" says Ian

Most of the Harebreaks Estate was built in the 1920s when car ownership in the area was almost zero!

This means parking can be an issue - with verges often being churned up into muddy patches at this time of year. 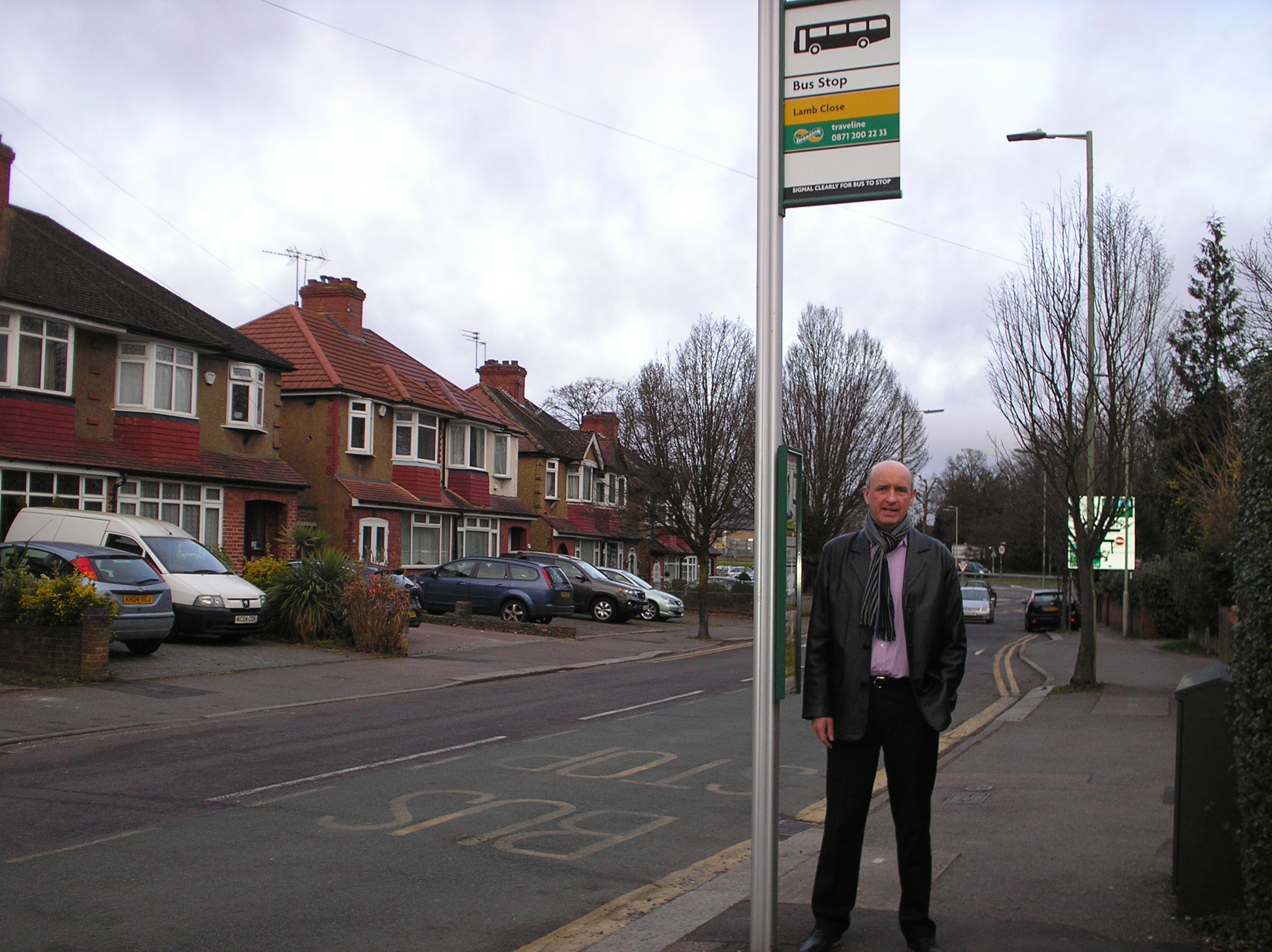 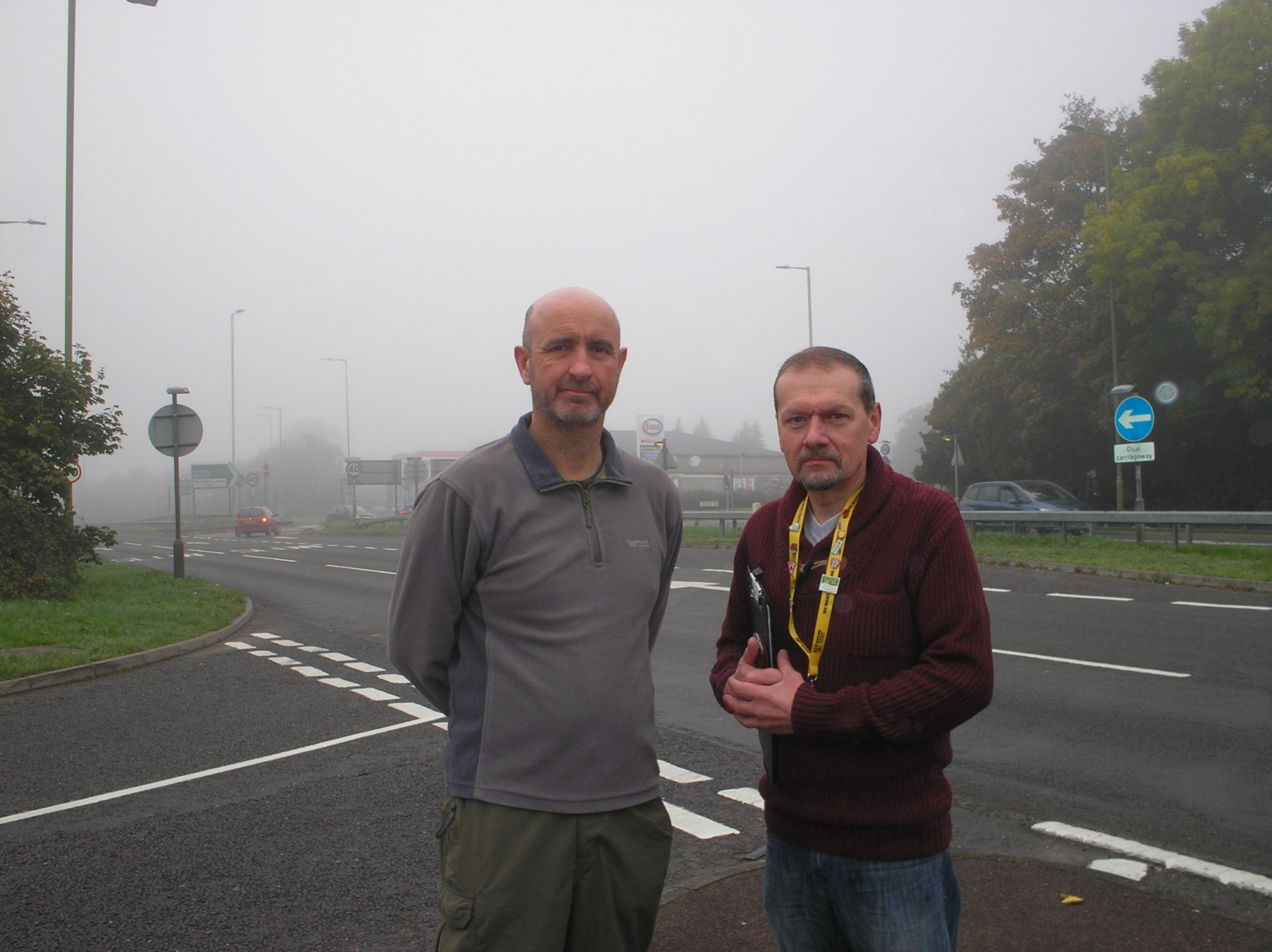 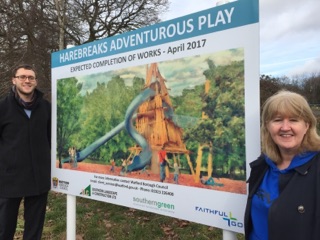 Work is progressing well on two state-of-the-art playgrounds which will be opening this spring. 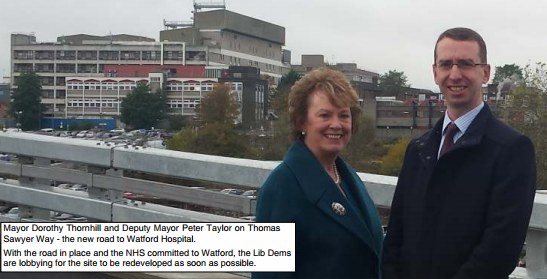